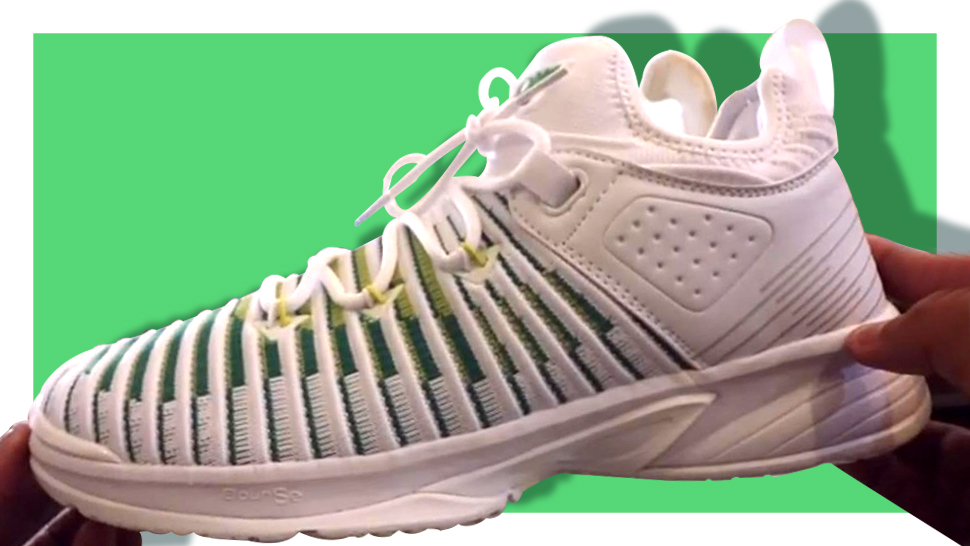 Even Special Assistant to the President Bong Go now has his own signature shoe.

The public official has come out with his own line of basketball sneakers called ‘Bong Go 3-Point King.’

Made by World Balance, the sneakers in white and green colorways are obviously designed for playing basketball since the 44-year-old cabinet official is known for his passion for the game.

The branding ‘BONG GO’ is printed on the tongue tab, with matching ‘fist pump’ logo—the trademark of President Duterte—while stitched at the heel tab are the words ‘3-Point King.’

The shoe, according to Unbox.ph editor-in-chief Carlo Ople in his review, reminds him of the ‘vibe and fit’ of the Kevin Durant 11.

The shoebox features a caricature of both Go and Duterte on top, while at the front side are the logo ‘Bong Go Tayo’ also in green and white motif. On the other side of the box are the words ‘Go Na Tayo.’

The shoe campaign took off after Go gave his own sneakers to fire victims, a practice that later on spread to become ‘Sapatos ni SAP, Tsinelas ka-SWAP’ campaign.

Production of the Bong Go sneakers, however, is limited to just 500 pairs that will likely be given away by the secretary whenever he does the rounds of barangays around the country.

Go is the third known public official to have his own brand of sneakers after former Vice President Jejomar Binay and Manila Mayor Joseph Estrada. 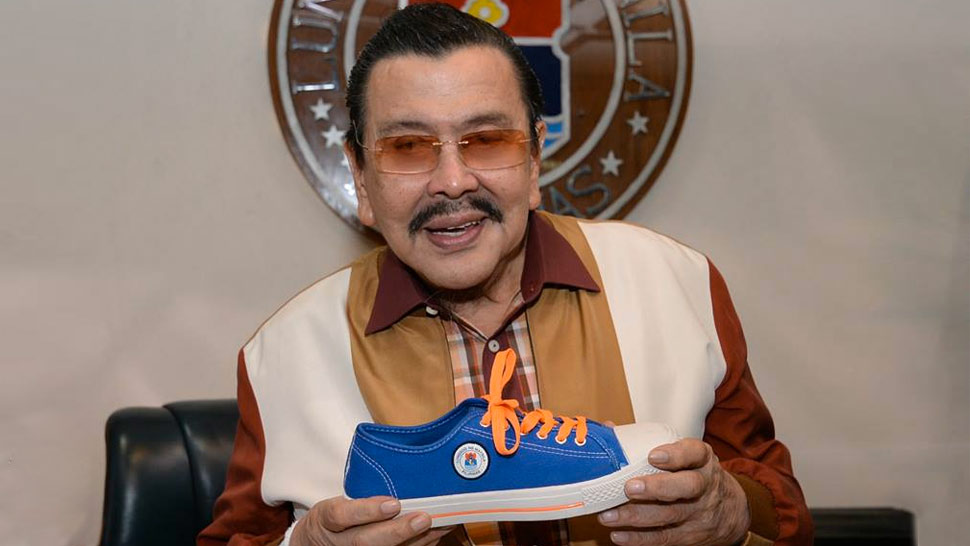 First The Air Jejomar, Now The Air Rap, And We Don't Even Know Anymore