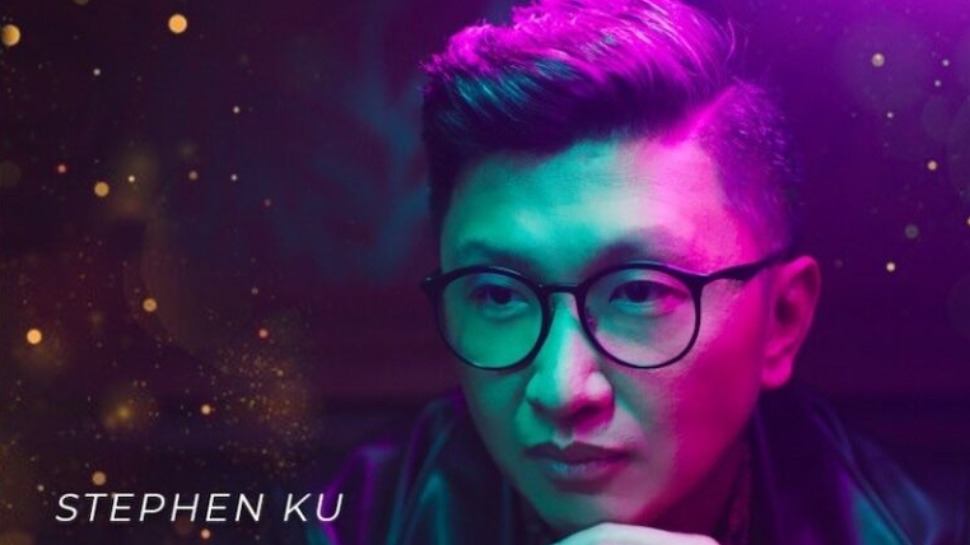 Singer, songwriter and entrepreneur Stephen Ku, who is also known in Manila society as founder of events company Eventscape and president of The League of Events and Activations Agencies of the Philippines, has died.

No cause of death was immediately given at the time of writing, but Ku’s health issues were well-publicized.

Ku was a fixture in Manila nightlife, often involved in putting together some of the biggest parties and events through his events company. He was also co-founder of Worldwide Womb, a concert promotions organization responsible for bringing to Manila artists like Steve Aoki, Kaskade, Tiesto, Swedish House Mafia, Avicii, Disclosure, Fat Boy Slim, and many others. The company also organized music festivals such as ZoukOut Boracay, United Republiq, and Elektromundo.

As an entrepreneur, Ku was also part of some of the country’s most popular nightclubs through the years, including The Palace Manila, as well as restaurants and resort ventures such as The Palace Group, Epic Beach Club, Tides Boracay, and The Draft Group.

In a previous interview with Esquire Philippines, Ku said he started his nightlife journey fresh out of college in De La Salle University. He was a singer for a band called Fat Sessions, which was managed by industry veteran Wyngard Tracy.

“I was singing in a lot of bars—Strumm’s, Hard Rock, Dish—so I got to know the industry, and eventually, I got into events and put up my own events company, Eventscape,” he said.

Eventually he met Louie Ysmael, who, at the time, owned V Bar, which needed help promotions-wise.

“I didn’t hesitate,” Ku said. “I had met this DJ—his name is Jon Herrera. We did a kickass party in Boracay. Louie goes, ‘You can have Tuesday nights. I go, ‘Sige, let’s give it a try.’”

Together with Manila nightlife stalwarts like Ysmael, Herrera, Tim Yap, Erik Cua, and others, Ku was behind some of the country’s most memorable nightclubs, including Embassy, Republiq, and Opus.

When the pandemic hit, Ku came out with a song that helped process what it felt like to feel isolated, anxious, and lost. “Kapit Lang” became something of an anthem for people going through emotional issues exacerbated by the effects of the health crisis.

Many of Ku’s colleagues and friends have posted tributes to him on social media.

We lost a good one today. RIP @StephenKu, who I had the honor of partnering with for the @disclosure and Whitest Boy Alive shows in Manila. I don’t think I know anyone as dedicated as he was to making sure Manila was having a good time. ?? 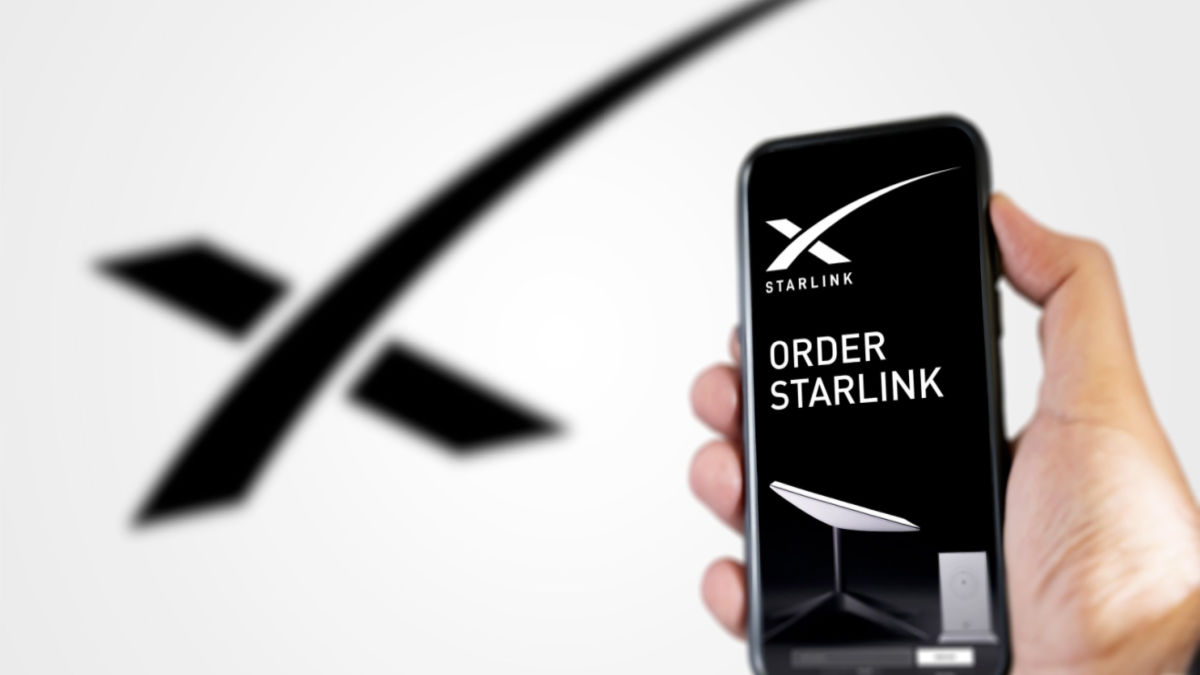 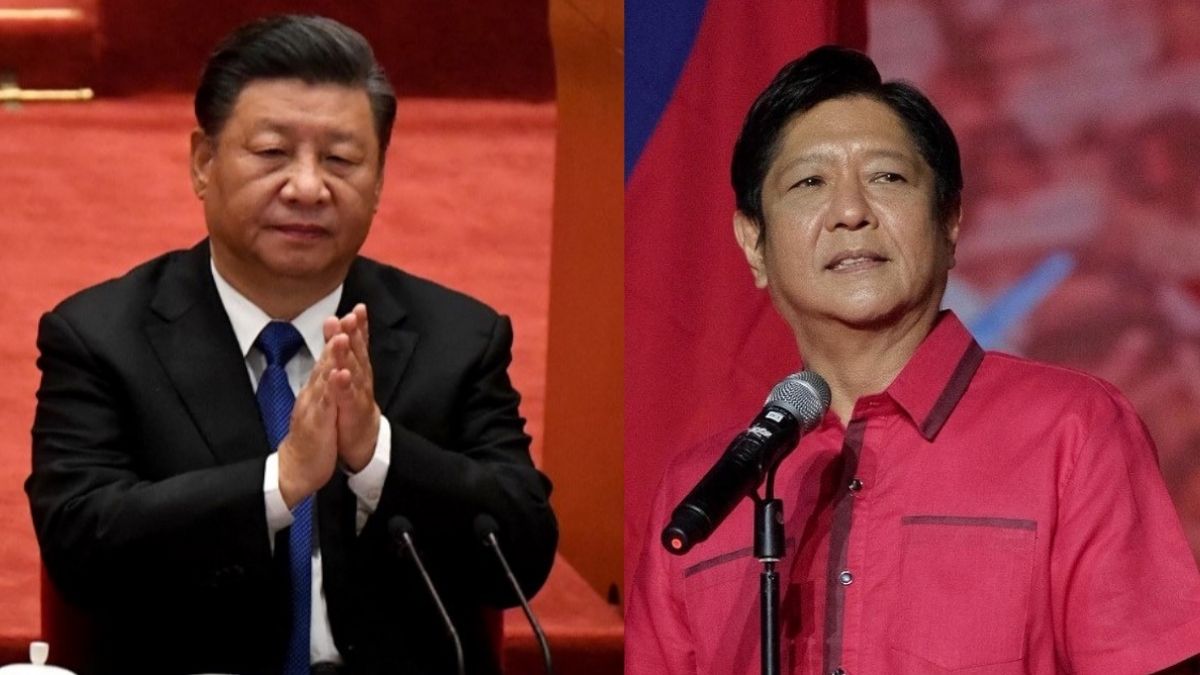 How Marcos Will Talk to China: 'Consistently, With Firm Voice'
All Photos
Comments
View As List