Two cases will be used for the pilot testing of this new method.

Looks like the future beckons, but whether we're taking a step forwards or backwards is up to you: the Supreme Court will be conducting a two-year pilot test of hearing court cases via videoconferencing. Testing period started on September 2 at the Davao City Regional Trial Court, and will be done for two cases: one involves alleged members of the New People's Army who attempted to ambush security personnel in 2014, and another is the case of a man accused of frustrated murder in 2013.

The Supreme Court (SC) aims to use videoconferencing to reduce, "the serious risks to the safety, security, lives and health of not only the accused and those charged with transporting them between the jail and court, but of judges, court officers and personnel, and the general public as well," according to a report by the Philippine Star. Ideally, it could also reduce transport and security costs, plus speed up the process.

The accused will remain at the Davao City District Jail while their cases are heard at the Davao City Regional Trial Court (RTC) before Executive Judge Emmanuel Carpio. CCTV monitors, speakers, and high-definition cameras have been placed in both the courtoom and a designated room in the district jail, connected through radio towers, for the video conference trials.

During the testing period, the SC will hold video conference trials for inmates who are are "high-value targets" (read: suspected members of terrorist groups, already convicted of other crimes) or have been diagnosed with highly-contagious diseases. Other inmates may also volunteer to join the pilot test.

If the testing proves to be successful, our justice system may turn to video conference trials on a nationwide scale. "It can later on be applied in civil cases and benefit our thousands of overseas foreign workers in foreign countries who need not go back home to physically testify in our courts but instead appear remotely from our embassies and consulates," added Supreme Court Associate Justice Diosdado Peralta, who led the project, in a report by the Inquirer.net. 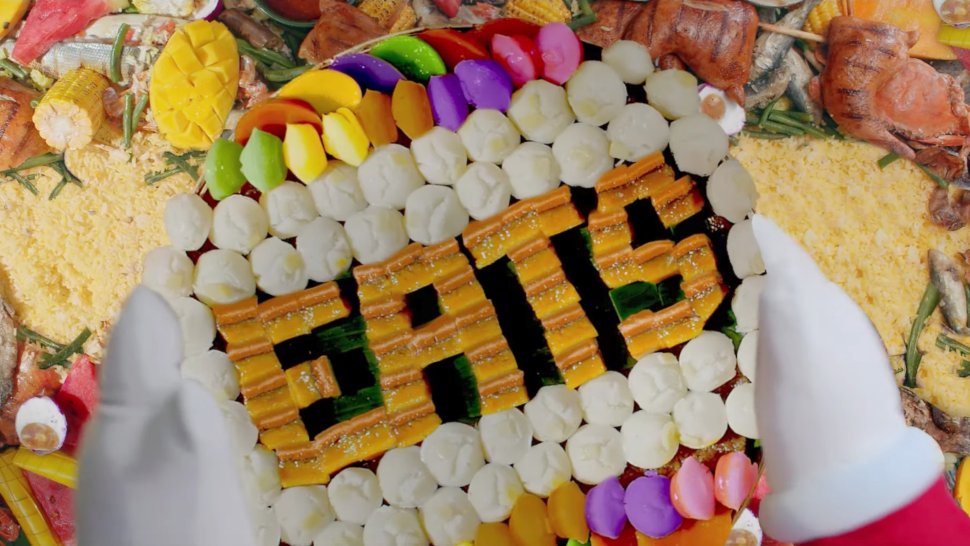 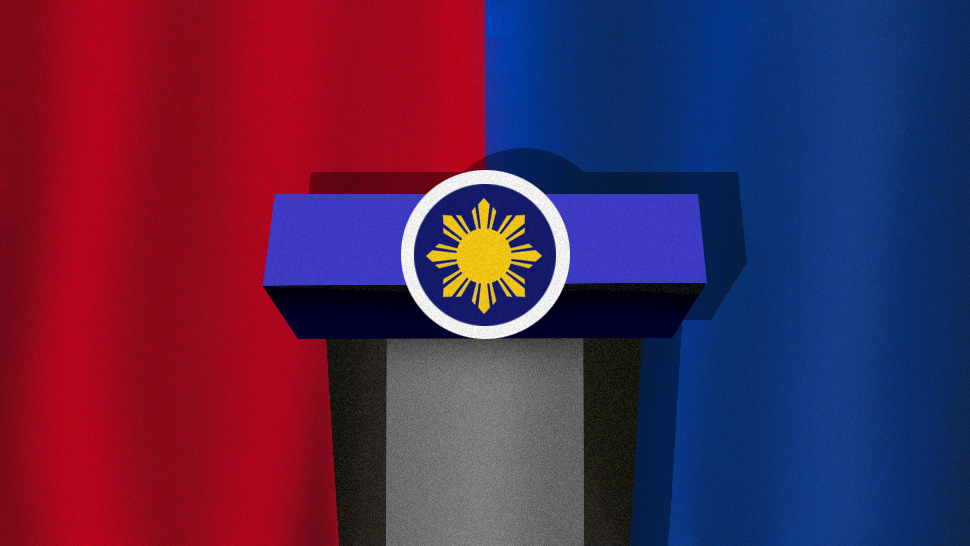 Yes, the "Designated Survivor" Bill Was Inspired By the Show
All Photos
Comments
View As List