“In the past 24-hour period, the Taal Volcano Network recorded five (5) volcanic earthquakes that are associated mainly with rock-fracturing processes beneath and around the edifice."

The Taal Volcano, which just erupted in January, is on Alert Level 1.

According to a bulletin issued by PHILVOLCS today, June 9: “In the past 24-hour period, the Taal Volcano Network recorded five (5) volcanic earthquakes that are associated mainly with rock-fracturing processes beneath and around the edifice.

"Weak steaming or fumarolic activity rising 20 meters to 30 meters high before drifting southwest was observed from vents on the Main Crater and from fissure vents along the Daang Kastila Trail.

“Alert Level 1 (Abnormal) is maintained over Taal Volcano. DOST-PHIVOLCS reminds the public that at Alert Level 1, sudden steam-driven or phreatic explosions, volcanic earthquakes, minor ashfall, and lethal accumulations or expulsions of volcanic gas can occur and threaten areas within the Taal Volcano Island (TVI). DOST-PHIVOLCS strongly recommends that entry into TVI, Taal’s Permanent Danger Zone or PDZ, especially the vicinities of the Main Crater and the Daang Kastila fissure, must remain strictly prohibited.

“Local government units are advised to continuously assess previously evacuated barangays around Taal Lake for damages and road accessibilities and to strengthen preparedness, contingency, and communication measures in case of renewed unrest.

“People are also advised to observe precautions due to ground displacement across fissures, possible ashfall, and minor earthquakes.

“Civil aviation authorities must advise pilots to avoid flying close to the volcano as airborne ash and ballistic fragments from sudden explosions and wind-remobilized ash may pose hazards to aircraft.

“DOST-PHIVOLCS is closely monitoring Taal Volcano’s activity and any new significant development will be immediately communicated to all stakeholders.”

PHILVOLCS aimed to warm the public living near the area to stay vigilant. During the eruption earlier this year, the entire proince of Batangas and parts of Cavite and Laguna were put on a standstill as ash blanketed the city and other nearby areas. As it was just recovering, life was once again put on pause because of the coronavirus. 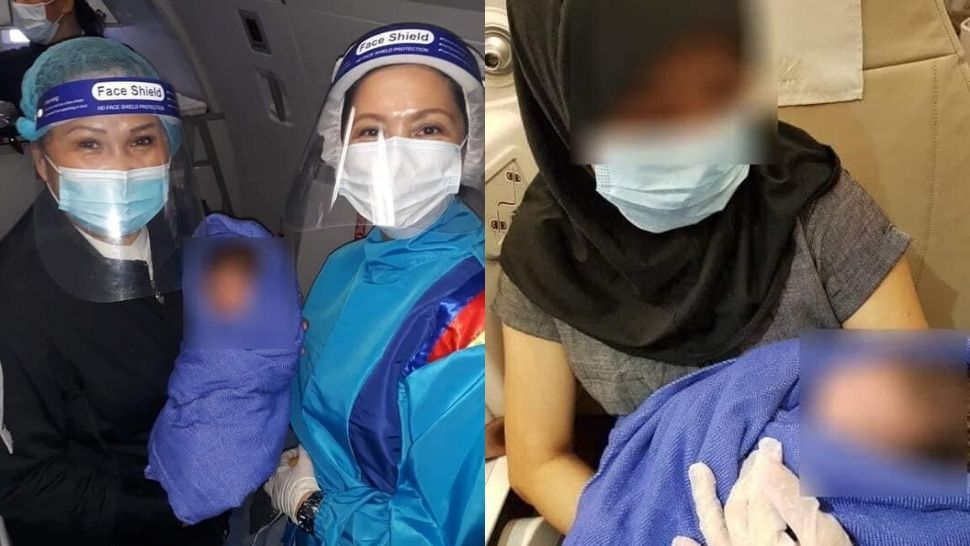