The Assassination of Shinzo Abe: Everything We Know

Shinzo Abe was already dealing with an illness when he was assassinated. 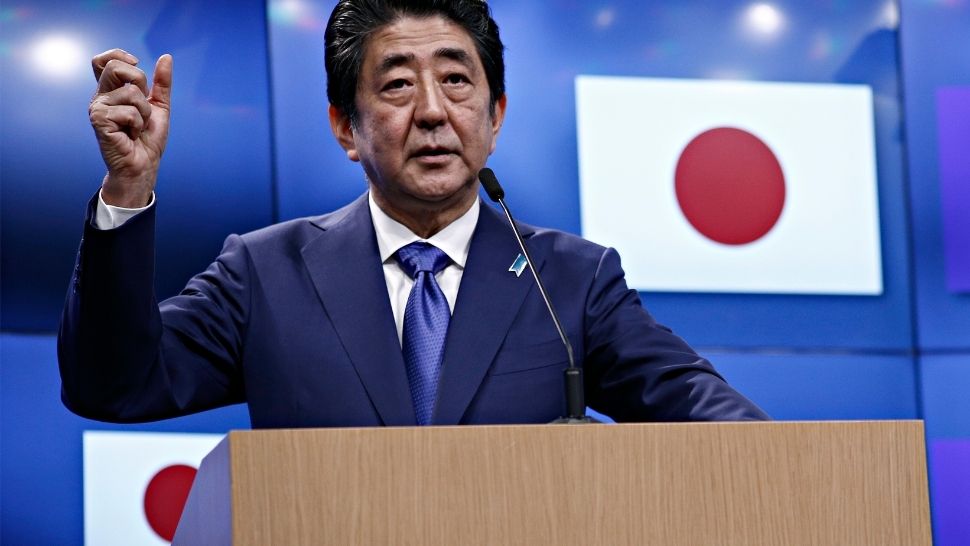 The former prime minister of Japan Shinzo Abe was assassinated on July 8, 2022, sending the world into shock. Facts are slowly trickling in as Japan reels from this tragic event. Here’s what we know so far: 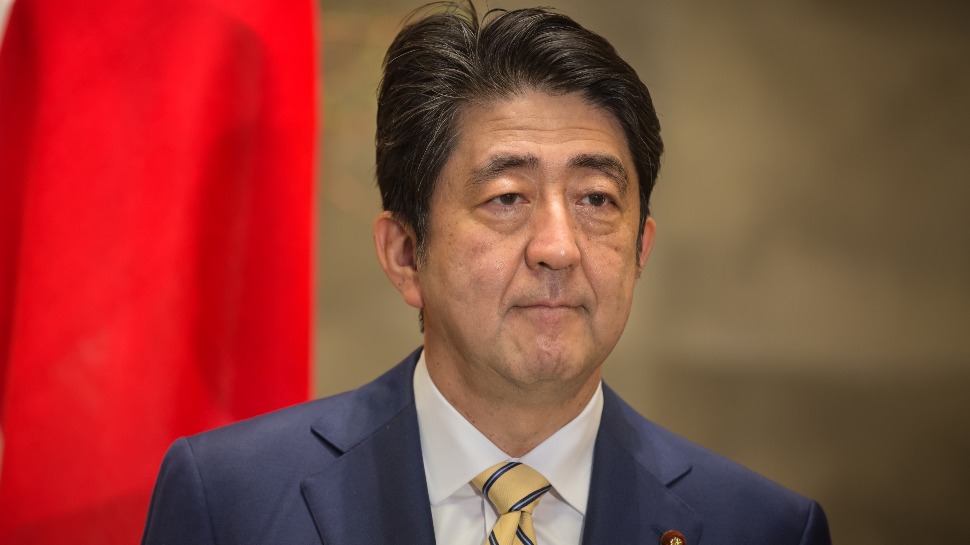 How did he die?

Abe was delivering a campaign speech ahead of the House of Councilors election in the city of Nara. At 11:30 a.m., a gunman approached Abe from behind, shooting the gun once, then twice. Abe fell to the ground, and blood could be seen from civilian footage of the shooting. NHK World and Kyodo News reported that Abe was unconscious, in cardiac arrest, and not showing any symptoms as he was sent to the hospital.

He was transported to the hospital at around 12:20 p.m. but succumbed to his wounds a few hours after hospitalization. He was pronounced dead at 5:03 p.m. at Nara Medical University. He was 67 years old.

The Metropolitan Police immediately spotted the shooter after Abe had been shot. They were seen chasing and tackling him before detaining him. The man in question is Yamagami Tetsuya, a 41-year-old man.

Tetsuya was a member of the Maritime Self-Defence Force from 2002 to 2005. He reportedly told investigators that he was “dissatisfied” with the former prime minister and tried to kill him, which he succeeded.

His makeshift gun was witnessed by bystanders when police apprehended him. The gun, which at one point was dropped on the ground, appeared to be a homemade double-barrel gun made out of pipes.

Guns are incredibly difficult to obtain in Japan, which requires extensive background checks and licensing protocols. In 2018, only nine people died from shootings in Japan. Gun violence in Japan is one of the lowest in the world, making Abe's assassination concerning for the public.

Ulcerative colitis is a chronic condition that causes inflammation and ulcers in the colon and rectum. It manifests itself through abdominal pain, bloody diarrhea, weight loss, and anemia. Like many long-term diseases, there is no immediate cure and doctors can only prescribe diet changes, medicines, and surgery to manage symptoms.

When Abe’s health deteriorated in the summer of 2020, he resigned due to his inability to carry out his duties as prime minister while simultaneously seeking treatment.

Was Abe the first former prime minister to be assassinated?

For almost 86 years, no prime ministers, former or incumbent, were assassinated until Shinzo Abe was killed in 2022. 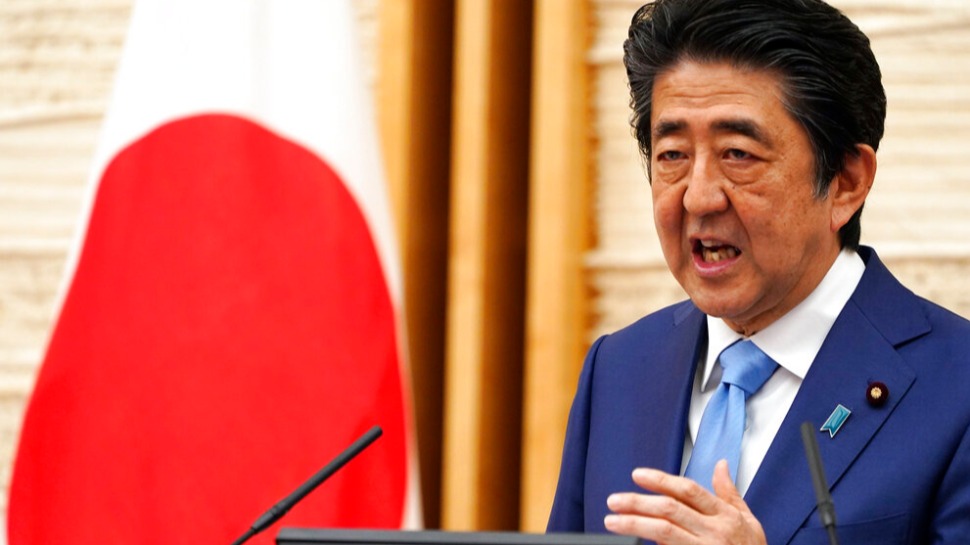 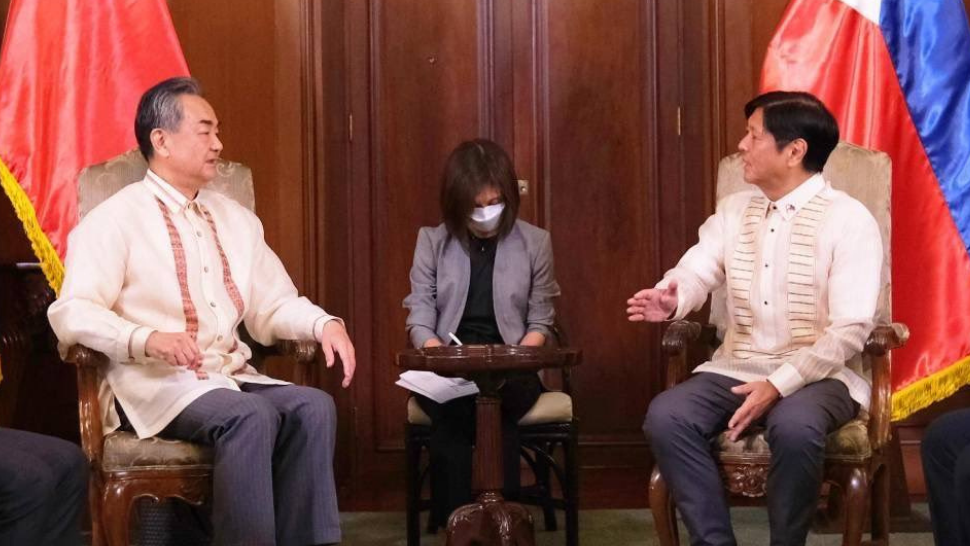