Campaign period has yet to officially begin but Filipino voters are already hanging ribbons, tarps, and even parol in support of a candidate running for public office, all the way up from mayoral position to presidential aspirants. But this will soon no longer be the case in Pasig City after Mayor Vico Sotto "instructed [their] personnel through the City Admin to remove election-related materials posted in PUBLIC PROPERTY." This is to follow Section 261 of the Omnibus Election Code—specifically the Intervention of Public Officers and Employees—and is also emphasized by the Civil Service Commission's advisory on Electioneering and Partisan Political Activity.

The memorandum, which was sent to Peace and Order Department Head  Rodrigo M. De Dios on December 1, states, "The display or posting of posters, tarpaulins, ribbons, and other related materials for political campaign and/or for commercial purposes on city-owned properties is strictly prohibited, unless expressly allowed by the City Government in compliance with the 2017 Pasig Revised Revenue Code." It reiterated that city-owned properties include, but not limited to, city-owned lamp posts, perimeter walls, and city buildings.

Cebu City Acting Mayor Michael Rama previously announced a similar directive. In a press briefing on November 12, he said, "All tarpaulins in the major roads in the city have to be removed. Only tarpaulins that will bring activity and authorized by the city government [is allowed]; even if the government is earning, I don’t care. I don’t want that the whole City of Cebu to become a poster city, a commercial display of products.” 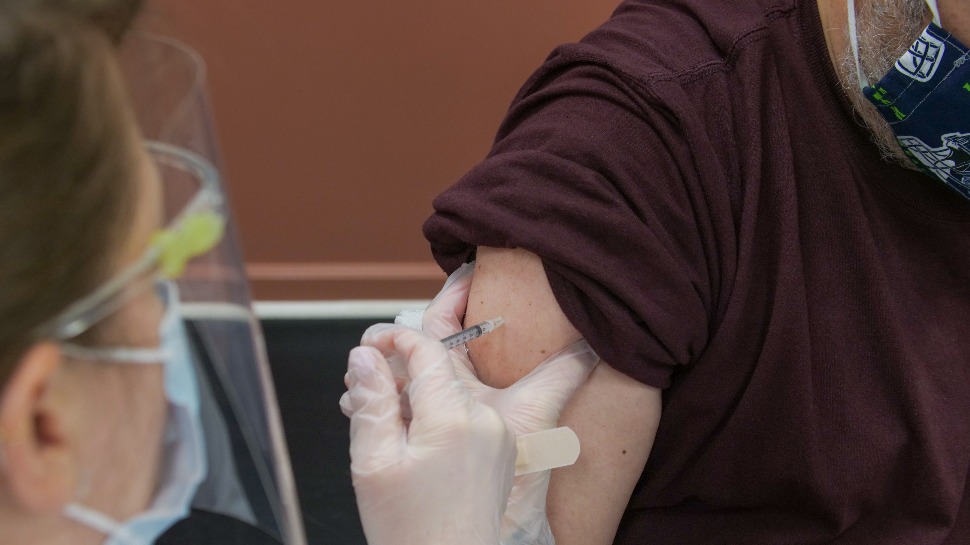 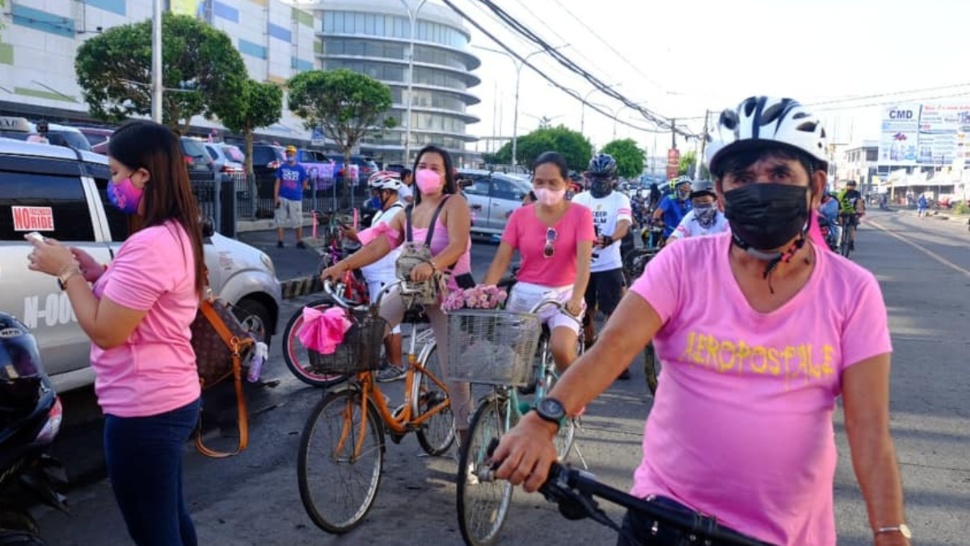 Motorcades Are Allowed But Political Rallies Are Still Prohibited, According to the DILG
All Photos
Comments
View As List