Our scores for "political terror" and "societal safety and security" have all suffered.

The Institute for Economics and Peace has just released its Global Peace Index for 2018, and the Philippines has moved up from 138th to 137th place out of 163 countries. However, we are second least peaceful country in Asia Pacific for the second year in a row, and the least peaceful country among our Southeast Asian neighbors, ranking below Myanmar (122nd) and Thailand (113th).

The report states that the Philippines made a “very slight improvement” compared to last year, but that we recorded increased weapons imports in the face of China flexing its military and political muscles in the Asia Pacific region. At the same time, it credits the region’s improved scores for internal and external conflicts fought and relations with neighboring countries to “a calming of tensions in the South China Sea after President Duterte reached an understanding with China, and the rapprochement between Beijing and South Korea under new President Moon Jae-in.” 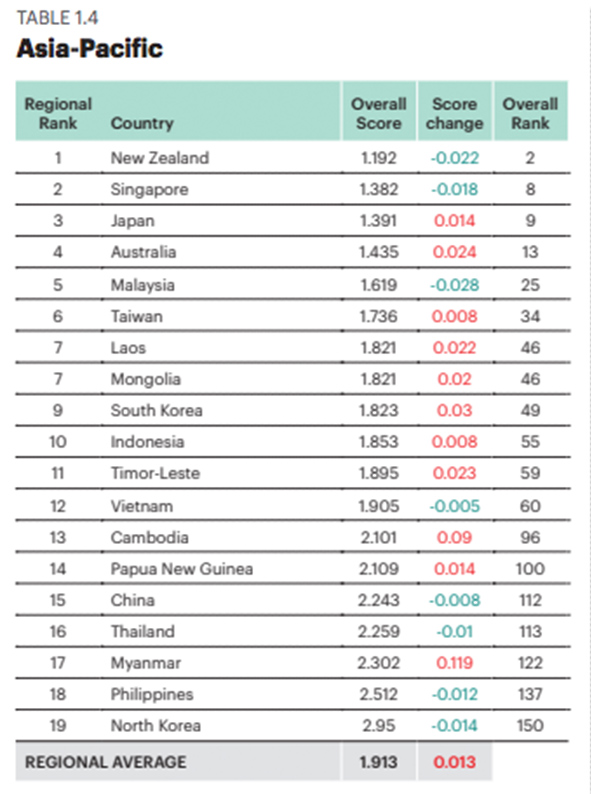 However, when it comes to our score for political terror, the report notes that the Philippines “suffered particularly badly as President Duterte continued his assault on alleged drug dealers and from the five-month battle between government forces and Islamic militants who took over the city of Marawi, resulting in almost 1,200 militants, government forces, and civilians killed.”

Last year’s report noted that our Societal Safety and Security indicators—namely homicide rate, incarceration rate, and number of deaths from internal conflict—“have all deteriorated. The extrajudicial killings of alleged criminals, drug mules, and users has significantly increased security risks, even for ordinary citizens who could potentially get caught in the crossfire.” 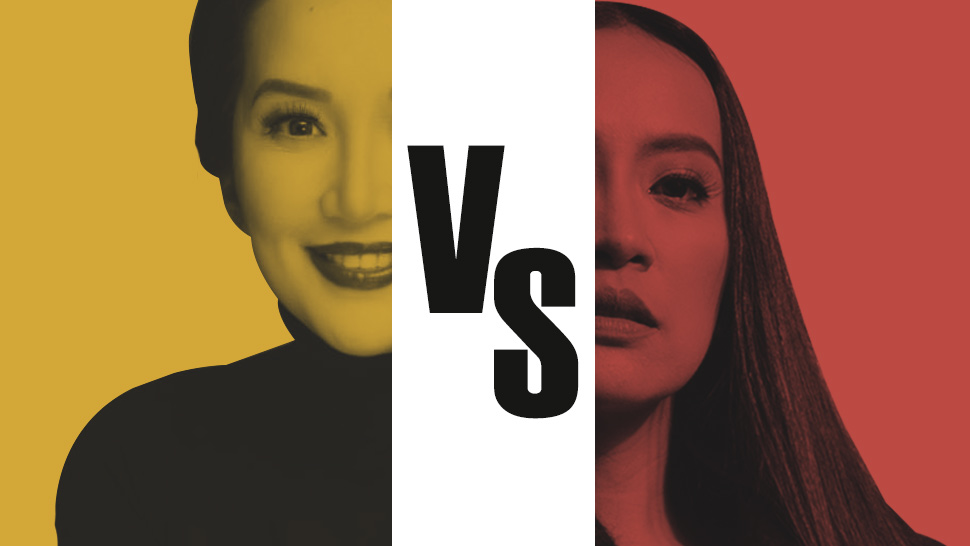