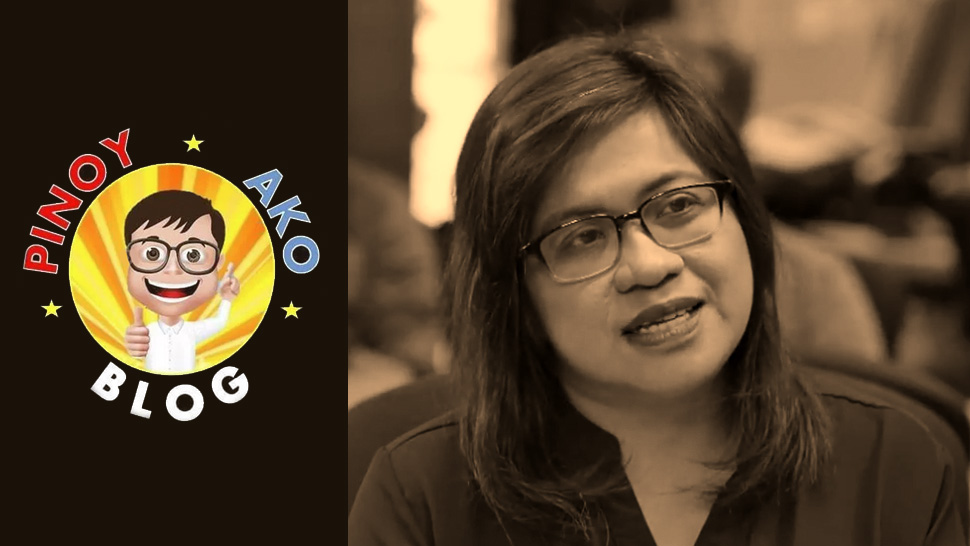 The witch hunt for the person behind the Pinoy Ako Blog has come to an end, and it isn’t pretty. Law student Jover Laurio, 36, has come forward as the administrator of the blog, after experiencing online harassment from followers of Thinking Pinoy blogger RJ Nieto.

Senator Sotto took issue with the blog entry, titled “Malacañang Dogs in the Senate,” and called for a hearing on what he considered as “fake news.” It was during this hearing that Nieto said he and Sass Sasot were looking for the owner of Pinoy Ako Blog, which has been critical of the Duterte administration and pro-Duterte bloggers. Sasot initially pointed to Cocoy Dayao, editor-in-chief of the ProPinoy Project, as the owner of the blog, as he was listed as the domain registrant. Followers began using the #NasaansiCocoyDayao hashtag online.

However, in an entry published last October 8, Nieto revealed that it was Jover Laurio who was responsible for producing the content of Pinoy Ako Blog, and posted screenshots of her Facebook and Twitter posts. He also mentioned her school and called for the NBI Cybercrime division to go after her.

In her post owning up to ownership of the blog, Laurio admits that the online threats she's received have taken their toll on her. “'Etong week na to was the hardest for me and my family. Nag file na ako ng leave of absence from work because of the threats and hate messages I have been receiving from my personal account both from Twitter and Facebook. I have filed a leave of absence from school too," she writes.

“These people are trying to destroy my life by exposing my picture, my real name and my school. Araw-araw the attacks are escalating. Siguro lahat ng klase ng pambabalahura naranasan ko na from DDS minions,” she adds.

Having grown tired of putting up with online abuse, Laurio announced her intention to file a criminal and civil case. “As Jover Laurio, I was crying every day. As PAB I tried to be brave and continue blogging. But I think it is time for me to fight back. Lahat ng pambabastos nila need to stop,” she says. “May hangganan pala ang lahat. Oras na para lumaban.”

Former Solicitor Florin Hilbay—together with the members of the Alyansa ng mga Abogado Para sa Bayan—has offered Laurio his legal assistance. The former solicitor general was part of the legal team in the Philippines’ arbitration case against China over the West Philippine Sea, and is one of Senator Leila de Lima’s lawyers.

In a Facebook post, he explained that Nieto’s actions and the resulting online harassment from trolls violate Laurio’s “constitutional rights to privacy and freedom of expression. These constitutional violations give rise to multiple criminal and independent civil actions pursuant to the Crybercrime Prevention Act, the Data Privacy Act, and the various provisions of the Civil Code relating to Human Relations."

"At a time when opposing the government could mean accommodations in jail for even a senator of the republic, a citizen's freedom to expose government incompetence, corruption, and dishonesty through an anonymous blog is the wall protecting that speaker from the unconstitutional reach of government and the elements that support it." 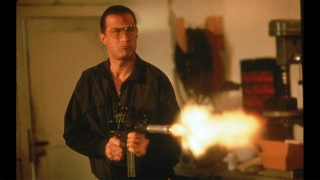 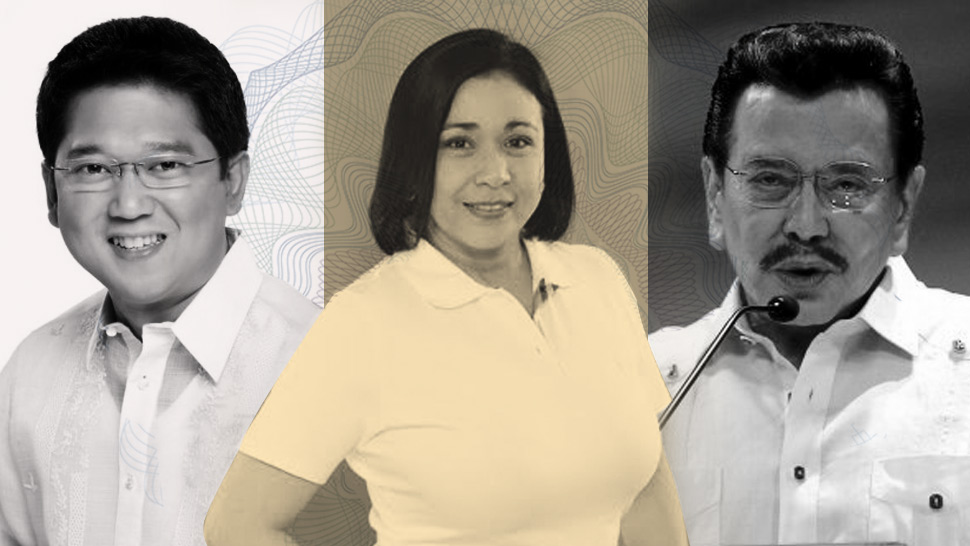