The Philippines Is Already Preparing For the New Swine Flu

As the new swine flu rages in China, the Philippines prepares for the worst. 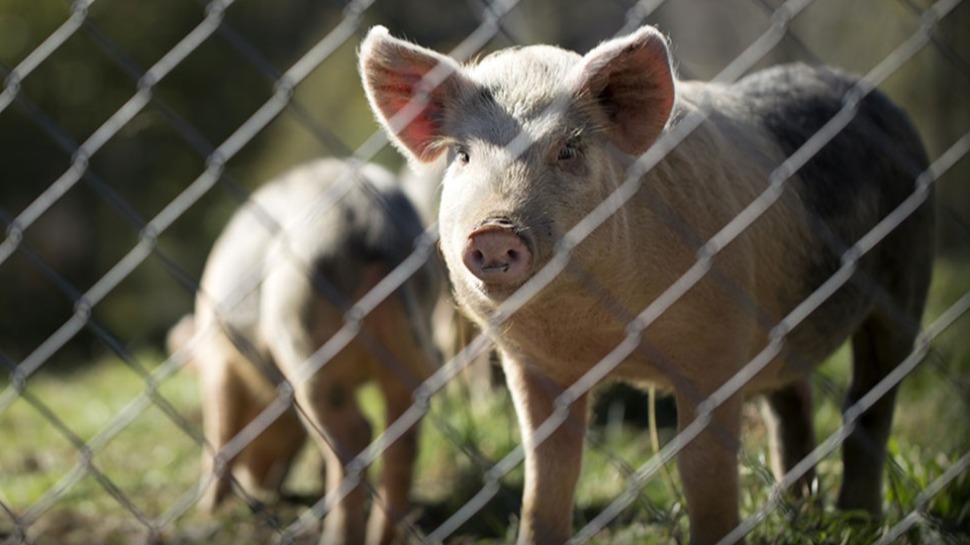 The COVID-19 pandemic persists and with no vaccine in sight, it could be a while before we can all go out and live our lives like we used to. There’s no doubt it has changed the world drastically, and while it continues to do so, it looks like there’s another health problem to worry about.

There have been reports of a new type of swine flu from China, and it’s shown signs of being highly adaptable, and it could possibly start another pandemic. We’re still battling the newest coronavirus disease, but a top official from the Department of Agriculture (DA) said the Philippines is preparing for the new swine flu.

In a GMA News Online report, DA Bureau of Animal Industry Officer-in-charge Director Ronnie Domingo said “The DA-BAI will host this week a technical meeting with the Philippine Inter-Agency Committee on Zoonoses to prepare the framework for managing emerging diseases that affect animals and humans.”

The new type of swine flu has been named G4 and is genetically descended from the H1N1 virus, or swine flu, that caused a pandemic in 2009.

According to U.S. science journal PNAS, G4 had "all the essential hallmarks of being highly adapted to infect humans.” G4 was observed to be “highlight infectious” and could replicate in human cells.

It also caused more serious symptoms in ferrets compared to other viruses. Immunity acquired from exposure to the seasonal flu does not provide protection against G4, the study said.

Domingo clarified that while the study warned of its adaptability and potential to infect humans, it didn’t say that the virus was already infecting people and causing damages.

“The study only describes the virus as having the potential to mutate and cause public and animal health risks,” he stressed.

Even so, the DA-BAI chief said the study’s findings serve as “a signal for us to strengthen our interagency collaboration for the surveillance of diseases transmissible from animals to man.”

It’s best to be cautious, but Domingo also assured a strict screening of meat products.

He also called on the public to report unusual sicknesses immediately, if there are any.

“The public especially those engaged in animal farming are encouraged to report to the Department of Health any unusual sickness among farmworkers.”

Additionally, Domingo told the public to verify any information about G4 with the DA-BAI and the Department of Health.

This story originally appeared on reportr.world. Minor edits have been made by the Esquiremag.ph editors. 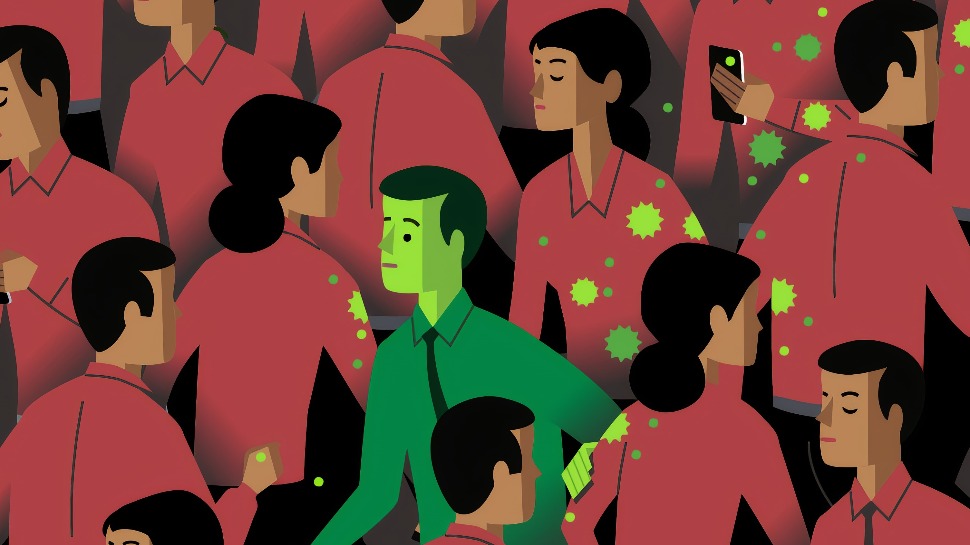 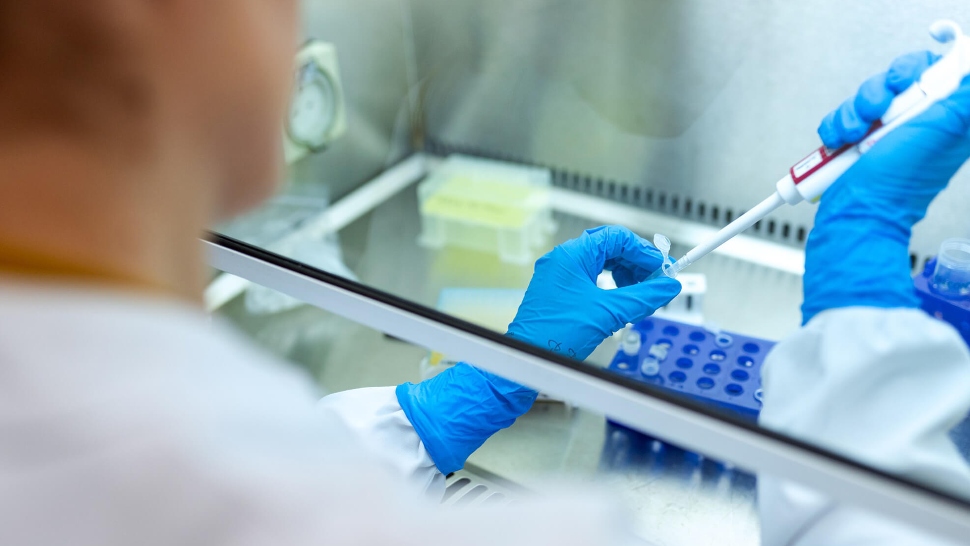