Students say: it's not about them being lazy, it's about them running out of mental endurance to stay on top of academic demands while the country is battling disaster after disaster in the middle of a pandemic.

We've been having these classes we're fully aware that we haven't learnt a thing. There are so many barriers and yet the government is being persistent in continuing the school year. Education can wait, Basic Human Needs cannot.

Profile pictures of university students turned black this week, along with the message, "There are students being left behind". The campaign runs across various universities and colleges in Metro Manila, also clamoring for an academic break in solidarity with students who are experiencing the first-hand effects of destruction brought by subsequent typhoons.

The University of the Philippines College of Law's version of the campaign reads in the caption:

"As we speak, our classmates are still submerged in floods, having no power in their homes, having little to no internet connectivity, and awaiting delayed relief from our government. As our classmates continue to face difficulties in meeting basic necessities, academic deadlines should not be their first priority. We empathize with their struggles and cannot continue to participate in classes in good conscience.

"Law does not exist in a vacuum and lawyering is nothing without the people. Our education must go beyond the confines of our modules and zoom sessions. As an Iskolar ng Bayan who should embody "Honor and Excellence” and as UP Law students who are expected to learn in the grand manner, our responsibility is to Serve the People with compassion and empathy. We implore the Law community to stand by these virtues and extend help to all the students being left behind."

Ateneo Law School also launched its own campaign which publicized signed petitions addressed to the school administration and professors. One of which that went viral reads: "They say beggars cannot be choosers, but I never thought humanity was something to beg for," wrote block representative Norlene Jae Andaya.

These campaigns prompted universities to declare an academic break, effectively suspending all synchronous and asynchronous activities from Nov. 16 to 20. But Manila's biggest universities are trying to push it farther through various forms of strikes.

On Nov. 14, some 150 students of Ateneo de Manila University launched a mass student strike protesting the government's disaster and pandemic response. They pledged to withhold submission of any academic requirement starting Nov. 18 "until the national government heeds the people's demands". Presidential spokesman Harry Roque has since issued a response, warning the students of failing their academics as he rendered such strike futile.

JUST IN: Over 150 Ateneans have co-signed a mass student strike statement to protest the government's response to the recent typhoons and the COVID-19 pandemic. These students call on the University to concentrate all efforts on restoring the most vulnerable parts of the country. pic.twitter.com/9oASw9pwHI

Meanwhile, the Rise for Education Alliance UP Diliman called for an end to the semester by means of mass promoting all students. It can be noted that a similar call was forwarded early this year when university life got disrupted by the COVID-19 pandemic, triggering a sudden shift to remote learning which left underprivileged students scrambling for resources.

We are more than numbers! End the Semester and Mass Promotion Now!

"We should stop pursuing education with an individualistic approach and start working towards a system that COLLECTIVELY molds its students, leaving no one behind," the petition said.

UP Is Best in the Nation, Jumps From 95th to 65th Top University in Asia
More from EsquireMag.ph 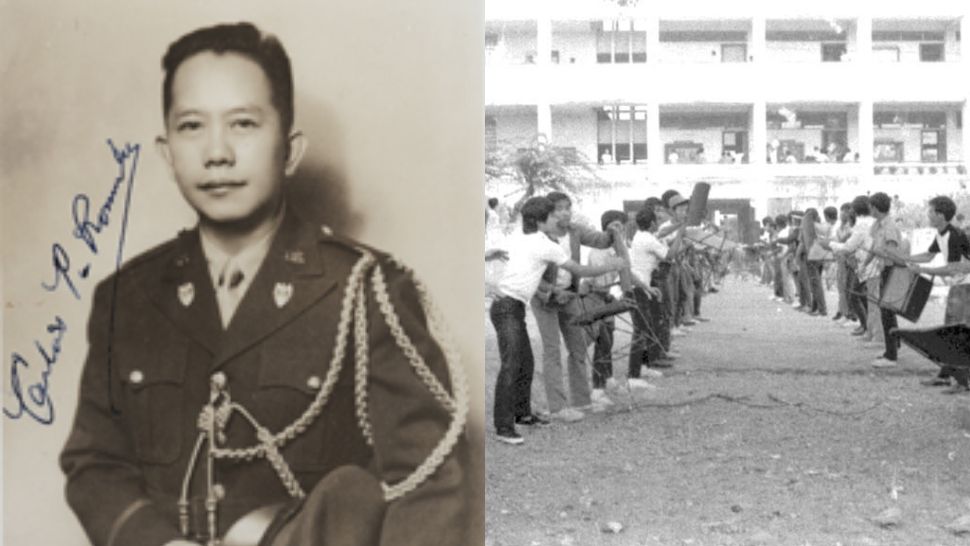 102 Years Ago, a Young Carlos P. Romulo Led the First Student Protest in UP
More from EsquireMag.ph

Protest Art is More Than Just Graffiti on the Wall. It's a Call to Action.
More from EsquireMag.ph 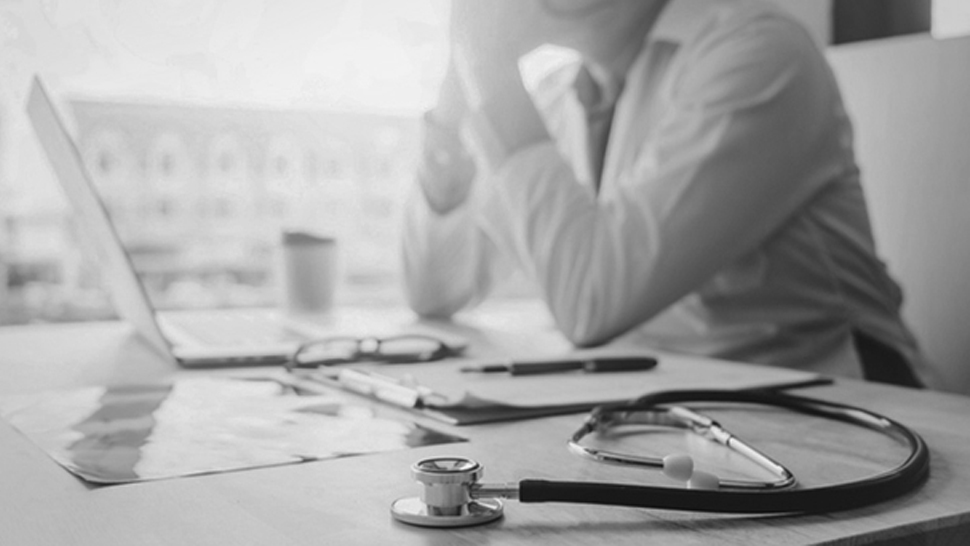