'Why don’t we make our own map?' asked Sotto.

Senator President Vicente Sotto III has a proposal on how to solve the issues surrounding the West Philippine Sea. He wants the Philippines to make its own map and draw its own Nine-Dash Line.

“Why don’t we make our own map? Make our own nine-dash line. I think that’s a very good suggestion. Let's insist on our own and God forbid they cross the line, the Mutual Defense Treaty will kick in. I think it’s just a matter of setting our foot down,” Sotto told ANC’s Headstart.

Sotto was basing his opinion on an article he read proposing the Philippines make a similar map to what China has been presenting.

“I think these are plausible. I'm toying with the idea of filing a bill... lilinawin doon ang ating mga pag-aari,” he added.

According to Sotto, the proposal was to delineate the country’s maritime zones, and if anyone crosses the line, “the Mutual Defense Treaty will kick in.”

Sotto was referring to the Mutual Defense Treaty signed by the United States and the Philippines in 1951. Under the treaty, both countries are obliged to defend each other in the event of an armed attack. The latest interpretation by the U.S. of the treaty is that its obligations will be triggered if aggressors attack Philippine territories and any Philippine vessel, regardless if these are in disputed waters.

But the Philippines cannot just draw an imaginary line similar to China’s Nine-Dash Lines, which was one of the reasons China lost the 2016 landmark arbitral case versus the Philippines.

In 2009, in accordance with the rules and deadlines set by the United Nations Convention on the Law of the Sea (UNCLOS), the Philippines amended its baselines law, which defines the boundaries of the country’s territory.

The late Senator Miriam Defensor-Santiago, who was an expert on maritime and international law, kept her colleagues up to task on this matter, even reprimanding them when they proposed the Philippines include the entire Spratly Islands in its baselines.

“The unacceptable choice is to claim as much territory as we want, alienate the rest of the international community, and operate as a pariah in international law,” said the late senator. 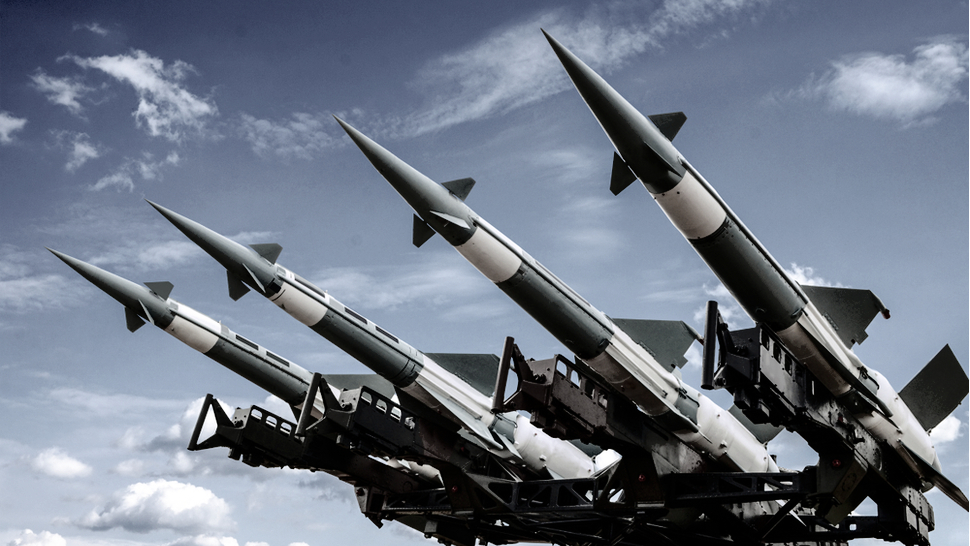