Donald Trump, the 45th President of the United States, Has Been Impeached in the House of Representatives

The debate that preceded the vote was a comprehensive look at the scalded wasteland of the conservative mind in 2019. 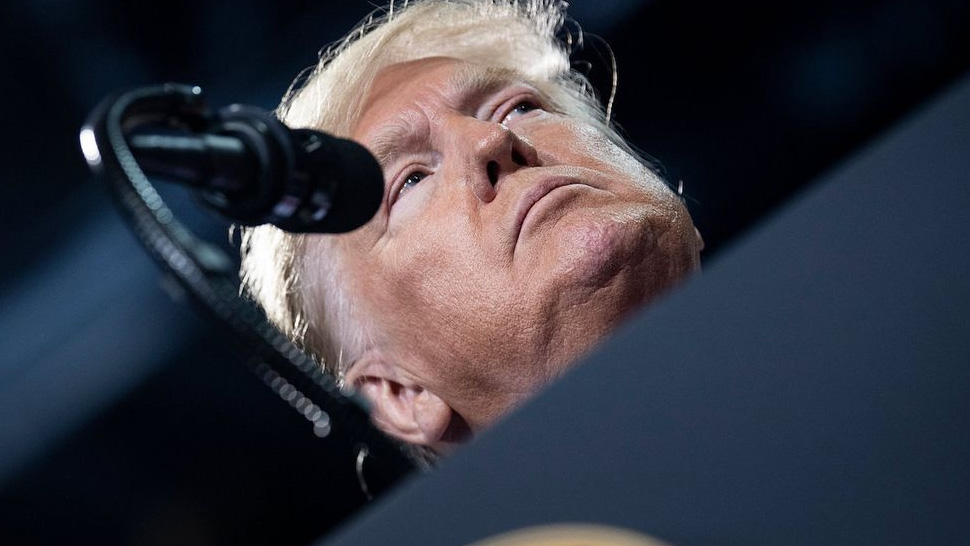 “...When Jesus was falsely accused of Treason, Pontius Pilate gave Jesus the opportunity to face his accusers. During that sham trial, Pontius Pilate afforded more rights to Jesus, than Democrats have afforded this president in this process.”

—Rep. Barry Loudermilk, Republican of Georgia, an actual member of Congress, on the impeachment of Donald J. Trump, President* of the United States

In the 1959 version of Ben-Hur, the title character’s Roman stepfather introduces him to an old friend who has just been named governor of the province of Judea. “Goats,” Pontius Pilate moans at the prospect of his new post, “and Jehovah.” When you come right down to it, and when the six hours of discussion of the two articles of impeachment that have now passed on to the Senate for trial, that’s pretty much all we saw when we saw the Republican caucus in the House of Representatives whole and unfiltered, straight, no chaser. That’s what they have—goats, or at least people who bray like them, and Jehovah, not to mention His Son, whose Name was put to banal and profane use that tested even my expansive limits for public blasphemy. Bringing out the Ecce Homo as a dodge for the single most obvious heathen ever to hold elected office is the kind of thing that would have had you in thumbscrews a few centuries back.

It was not a debate. It was a discussion. Its conclusion was a foregone conclusion. But the comprehensive view that we got of the scalded wasteland that is the modern conservative and Republican political mind was breathtaking. We speak often in the shebeen of the prion disease, but Wednesday’s proceedings was the most vivid diagnostic look at it that we ever had. Not a single one of them fashioned the completely arguable case that, yes, the president* did what we all know he did, but it was a foreign-policy blunder and not an impeachable offense under the Constitution. I wouldn’t agree, but at least the argument would track. Instead, we got howling and yowling, yet another performance from tobacco-auctioneer Doug Collins, an afternoon full of the impassioned defense of a lecherous grifthound who pays off porn stars and who almost nobody in the Republican Party wanted to be the nominee in 2016. It was completely astonishing. The Founders and the Savior, both marshaled in defense of an irreligious fiend as some kind of political avatar. Goats, and Jehovah.

Doug Collins is an apt representative of the modern conservative movement.

Where does all this passion come from? Where was this enthusiasm for the president* in 2015 and 2016? I swear, the Republicans didn’t line up this fervently behind Richard Nixon or this ferociously against Bill Clinton. But for El Caudillo del Mar-a-Lago? Everybody’s leaping to the barricades and throwing themselves on hand grenades. Speaking in my capacity as an internet psychologist, I have to wonder if they’ve all looked over the only life-form left on the dead landscape of their ideas and can’t stand the sight of it as it snuffles and snorts and devours the remaining bits of rotting offal that used to be a philosophy.

We speak often in the shebeen of the prion disease, but Wednesday’s proceedings was the most vivid diagnostic look at it that we ever had.

“This country’s end is now in sight,” said Rep. Louie Gohmert. The Republican defenses of the indefensible, and their evocations of piety in defense of a terminally impious president*, got more frenzied as they piled up, one atop the other. Were they really proud to stand beside this president*? Was it worth it to stand up and yell about CNN into what at that point was merely empty air? Do they ever wonder whether there might not be something wrong with a party that has talked itself into devouring this indigestible crud? It no longer appears that they do. The politicians and the base are now one organism, and it’s eaten so much bulk stupid that it’s starving itself to death in plain sight.

The Republican performance on Wednesday reminded me of nothing more than it did the prolonged and hideous ideological hijacking of the prolonged death of Terri Schiavo, an inhumane festival of conservative ghouls and monsters that revolted almost everyone else in the country. The Republicans were warned by friends and foes that they were riding this indecency over a moral cliff. Instead, they even tried to subpoena a woman whose brain had atrophied to come to Washington and to testify on her own behalf.

Jordan and Meadows did their part.

They learned nothing from that tawdry episode and, on Wednesday, they played out the same political sociopathy on a grander, but far less tragic, scale. They demonstrated with verve and passion. This time, however, there was nothing at the end of it but more ruin. They howled like dying goats, but there was nobody left to hear, and Jehovah had gone out of the business, at least for the moment. There was nothing left to summon, no dark spirits left to call. Just words on an old parchment, and they didn’t speak its language any more. 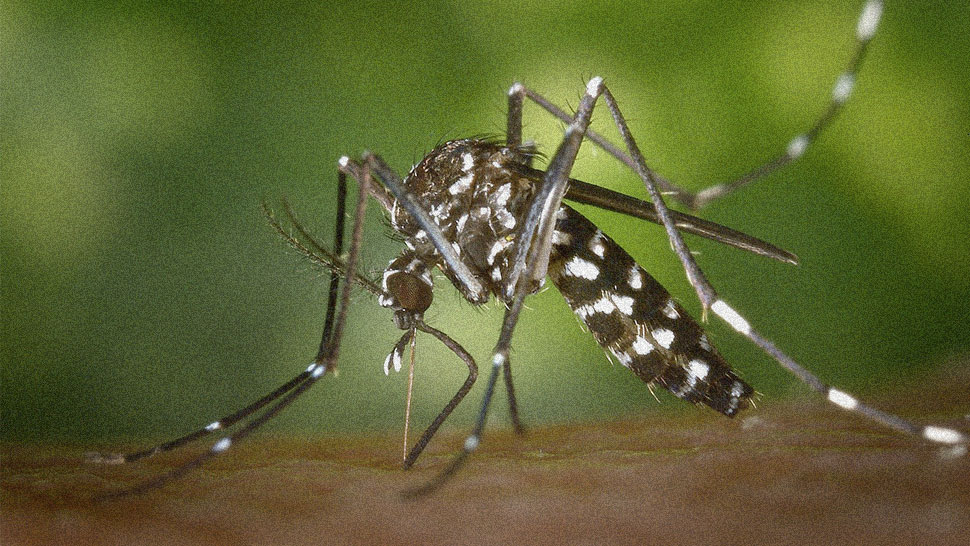 In the Battle Against Dengue, Singapore Fights Mosquitoes With More Mosquitoes
All Photos
Comments
View As List