Trump's Too Close to Russia, Talks With Trudeau + Other News You Can't Trust

The Catholic Church would like to have a word with Duterte, too. 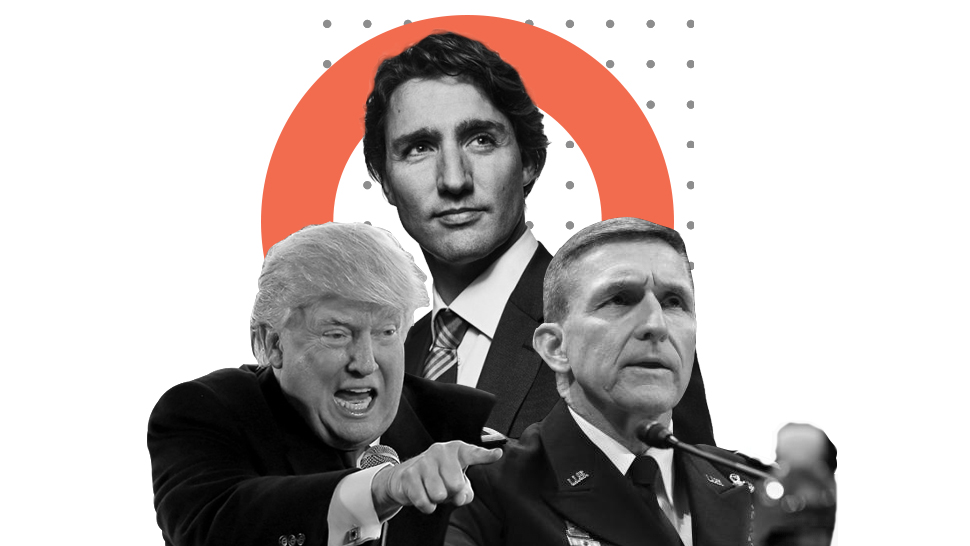 In a presidency which has been marred by its close relationship with Russia, Flynn’s resignation from his top advisory position represents the most significant red flag so far. Prior to the election, Flynn had five separate phone calls with the Russian ambassador in which he promised Russia to lift the Obama-imposed sanctions in the event of a Trump victory. The former adviser misrepresented the nature of the calls in conversations with Trump and Vice President Mike Pence, which would have compromised Flynn's position with Russia.

Wally Sombero, wanted for skipping out on senate hearings related to an immigration scandal, returned to the Philippines from Canada, despite an order preventing him from leaving the country. Sombero is to be questioned regarding his involvement in the improper release of 1,300 undocumented Chinese workers at a Jack Lam-owned casino in Pampanga. Justice Secretary Vitaliano Aguirre previously accused Sombero of offering him a P 100 million bribe in exchange for protection, a charge Sombero denies. He also denied bribing the immigration officers involved in the scandal, instead claiming that the officers demanded a P50-million payment.

The Catholic Bishops Conference announced the formation of a group of bishops dedicated to foster an open dialogue between the Church and the administration. While President Duterte has spoken critical of the Catholic Church, claiming personal abuse by a priest, as well as pushing forward the implementation of the RH bill, CBCP president archbishop Soc Villegas stated that ‘critical collaboration’ was the path forward in working with the President. The archbishop also hoped that three former seminarians serving in the cabinet could help minimize the discord between the two parties.

Since Trump’s inauguration, the two neighbors’ immigration and refugee policies couldn’t be more different, but the leaders were careful to emphasize their shared history of collaboration in all matters security. While Trump stressed the importance of completely stopping the inflow of refugees, Trudeau stated that “openness towards immigration, refugees, without compromising security” remained key to Canada. The US’s neighbors welcomed 40,000 Syrian refugees last year. Trudeau also noted that, while “relationships between neighbors are pretty complex and we won’t always agree… [t]he last thing Canadians expect is for me to come down and lecture another country on how they choose to govern themselves.” 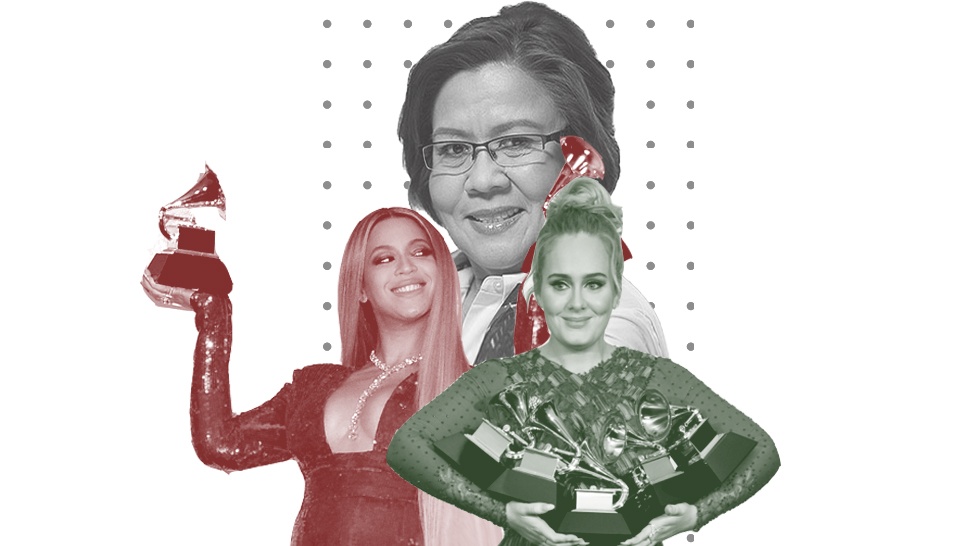