He argues that six months is insufficient to determine a worker’s qualification. 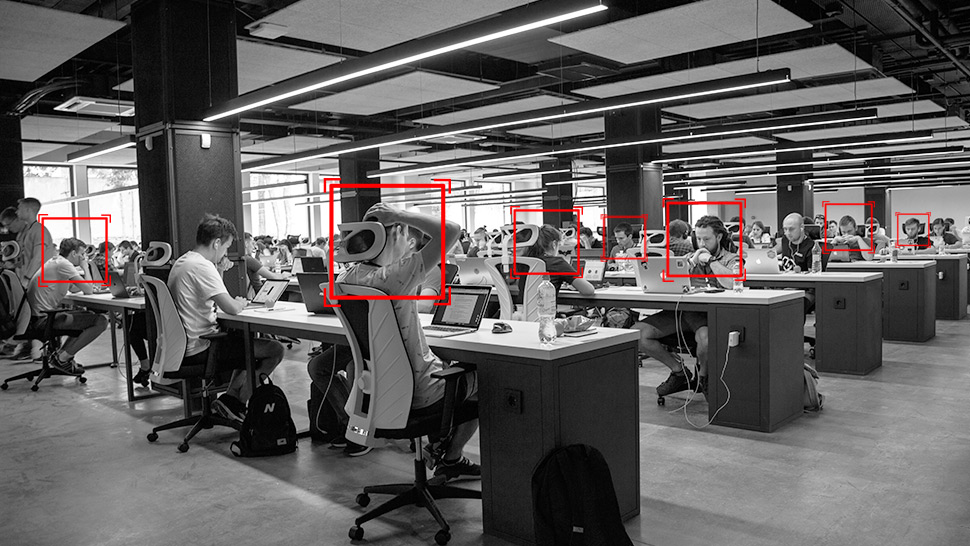 According to the businessman and lawmaker’s explanatory note, six months is “not a sufficient period in order for the employer to determine if the employee is qualified for regular employment, especially in positions that require specialized skills and talents.”

In a statement to CNN Philippines, Singson explained that “workers will be able to enjoy continuous employment for more than six months, which will enable them to qualify for some of the mandatory benefits under existing laws.” At present, many employers terminate contractual employees before reaching six months, which is the mandatory regularization period.

Citing the constitutional mandate to protect laborers, Singson explained in his bill that extending the probationary period will help workers prove their value to their employers because of better opportunities to showcase their skills and talents.

On the downside, non-regular employees are not usually eligible for company benefits such as health cards and leaves, among others.

Last month, lawmakers criticized the Department of Labor and Employement (DOLE) on its lack of data on the number of contractual workers in the country. In a budget hearing last month, party-list representative Ferdinand Gaite cited a report from the International Labor Organization which states that around 7 to 10 million Filipino workers are contractuals.

In a report by Rappler, Labor Assistant Secretary Benjo Benavidez said that the figures have yet to be verified. According to Benavidez, the DOLE listed over 200,000 contractual workers from local businesses based on its inspections. 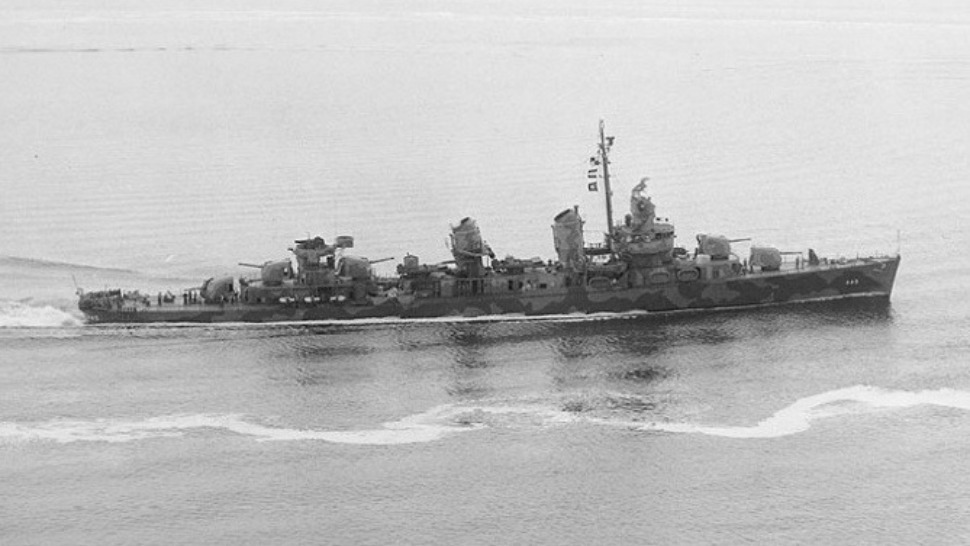 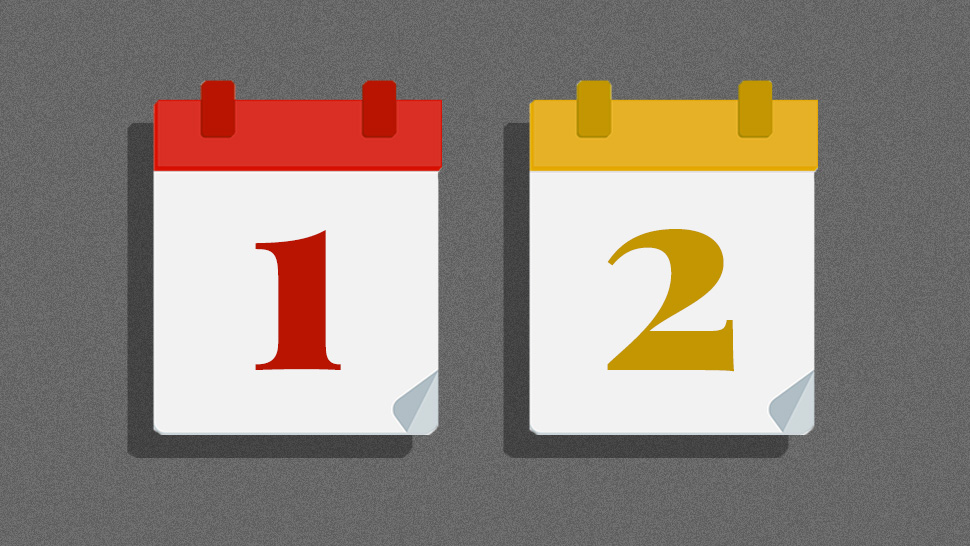 What’s the Difference Between a Regular and Special Holiday?
All Photos
Comments
View As List