Just one survivor, a Filipino, has so far been rescued of the 43 crew on board. 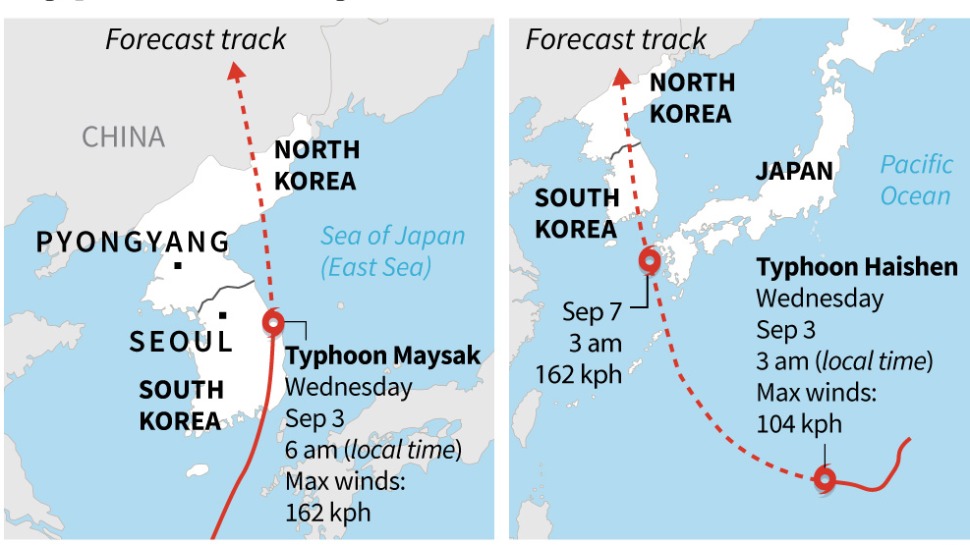 Japanese authorities were racing Friday to find dozens of people missing after a cargo ship carrying 6,000 cows sank in a typhoon as a second, much more powerful, storm drew nearer.

Just one survivor, a Filipino, has so far been rescued of the 43 crew on board, with a second person found dead.

The Gulf Livestock 1 had been carrying a crew of 39 Filipinos, two New Zealanders and two Australians, and was travelling from Napier in New Zealand to the Chinese port of Tangshan.

Typhoon Haishen is forecast to tear through the area from late Saturday, packing winds of up to 288 kilometers per hour, making it a "violent" storm—the top level on Japan's classification scale.

The Gulf Livestock 1 issued a distress call early on Wednesday as Typhoon Maysak—which brought smaller gusts of up to 162 kph—moved through the area off Japan's west coast.

On Wednesday evening, coastguard rescuers found one survivor who said he had put on a life jacket and jumped into the sea after a warning announcement on board.

The 45-year-old Filipino chief officer said one of the boat's engines had stalled and the vessel was overturned by a powerful wave before eventually sinking.

Precisely when and where it sank remained unclear.

Dramatic footage released by the coastguard showed the treacherous conditions in the area, with the man bobbing in the open ocean in an orange life jacket and rescuers battling violent waves to pull him on to their boat with a rope.

He was moved to a larger boat and wrapped with blankets.

"Water," said the man, who identified himself as a Filipino in the video. "Thank you, thank you very much."

There have been few signs of other survivors. A rubber dinghy was spotted on Wednesday with no one on board and an empty life jacket was retrieved, the coastguard said.

Dead livestock from the boat have also been seen in the waves.

Four coastguard vessels, a defense ministry plane and specially trained divers are involved in the search.

But it is unclear how much longer their efforts can continue, with Haishen heading towards the area.

The storm was expected to begin affecting areas including Okinawa in southern Japan and parts of western Kyushu from Saturday night to Monday, and the government warned residents to prepare.

In preparation, water was being emptied from behind dams to make room for heavy rainfall and a quick response system to warn residents was being activated, he added.

It had experienced engine problems before: a 2019 observer report by Australian authorities noted that the boat was forced to drift at sea for 25 hours after an issue with its main engine while en route to China.

In the wake of the accident, New Zealand said it was temporarily suspending live cattle exports.

The Philippines is Third-Riskiest Country When it Comes to Natural Disasters
ADVERTISEMENT - CONTINUE READING BELOW
Recommended Videos
View More Articles About:
More Videos You Can Watch 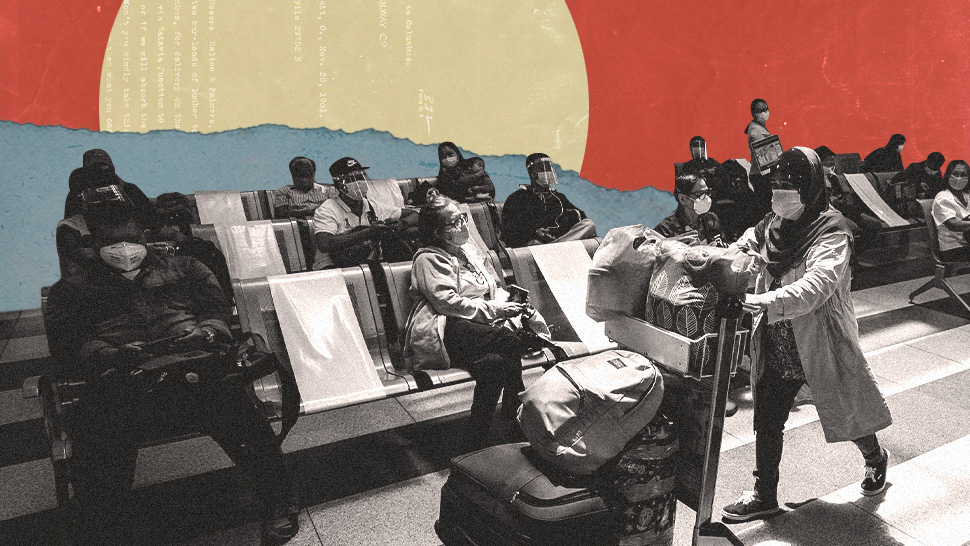