The issue is urgent as thee Japanese-Filipinos are approaching their twilight years. 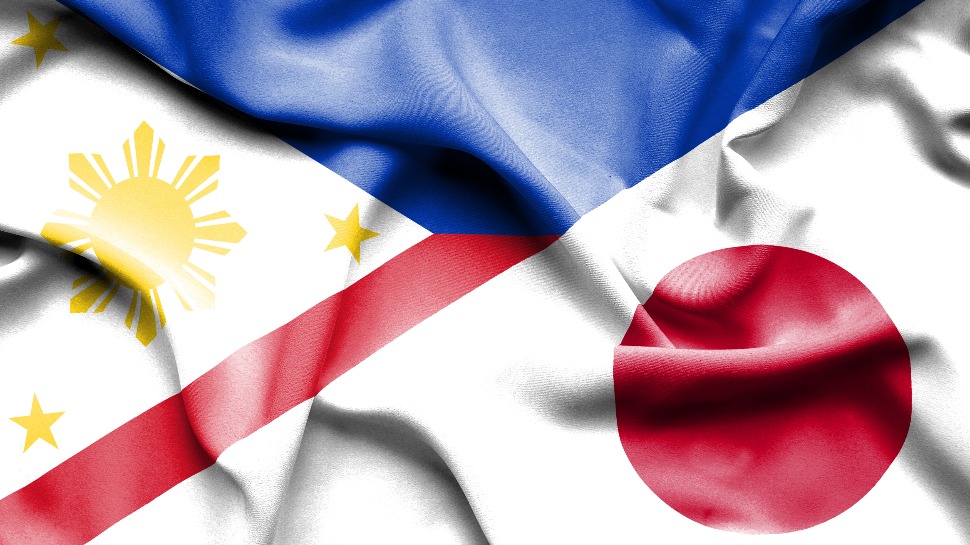 The United Nations High Commissioner for Refugees in the Philippines has documented 3,836 persons of Japanese descent (PJDs) in the Philippines and has urged the governments of both countries to act swiftly to grant them citizenship.

According to the UN report, PJDs are “children of Japanese citizens who migrated to the Philippines from the late 19th century to 1945, but whose fathers were conscripted into the Japanese military during World War II and were subsequently captured or killed leaving their children behind.”

The Philippine Nikkei-jin Legal Support Center (PNLSC), a Japanese non-government organization identified the PJDs through the Japan Government Ministry of Foreign Affairs Commissioned Surveys. Of the 3,836 PJDs, 1,275 have already acquired Japanese nationality, 1,651 have died without acquiring nationality or their nationality being unknown, and 910 are “estimated to be alive and at-risk of statelessness.”

The report revealed that, “because they became retaliatory targets of Japanese atrocities during the war, many Japanese descendants fled into remote locations and hid their Japanese bloodline and discarded the documents and pictures indicating their Japanese origin. Consequently, many were unable to have proper education, and remain marginalized.”

There have been many cases of individuals who were not aware that they did not have Filipino nationality based on interviews with the PNLSC, the report said. The individuals were only made aware of their status when they tried to obtain a passport.

“There are cases where once the lack of nationality is discovered, immigration imposes fines for illegally overstaying, and after 70 years, the fines can rise to about ¥3.3 million (P1.44 million).

The UNHCR recommended that Philippines and Japan create a joint committee on cooperation to move quickly to resolve these cases “similar to what was utilized to resolve cases of Persons of Indonesian Descent (PID).”

The report also urged both countries to act quickly as the average age of these stateless PJDs is 81. The PNLSC estimates that 100 persons die each year as the population is aging, making the issue even more urgent.

“As the population is aging, time is of the essence,” the report said. “The average age of the PJD population is 81 years old. A joint committee on bilateral cooperation would likely be effective to swiftly resolve the remaining pending caseload within the timeframe of the National Action Plan to End Statelessness by 2024 (alongside the global campaign), or sooner.” 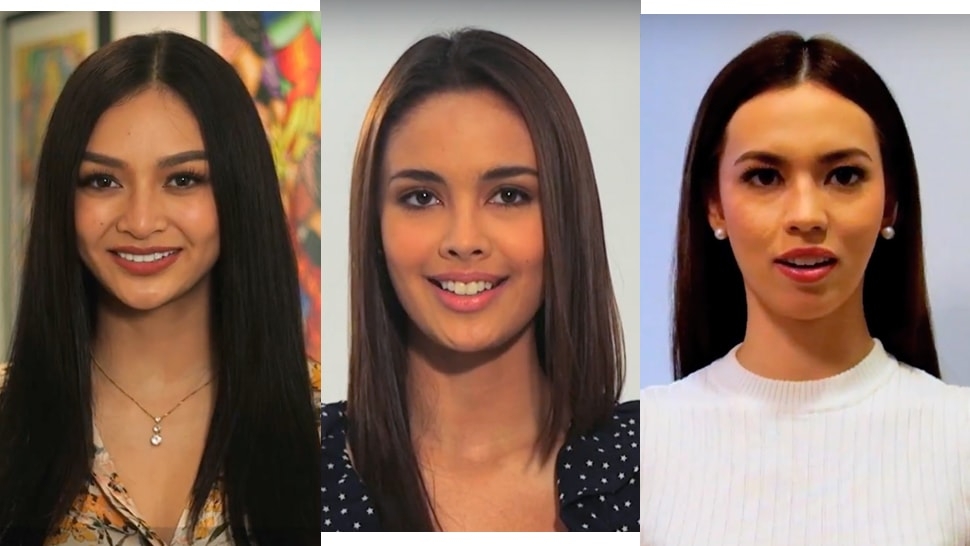 What Would Happen if the Philippines Left the United Nations?
More from EsquireMag.ph

Remembering When the Philippines Took in Russian Refugees 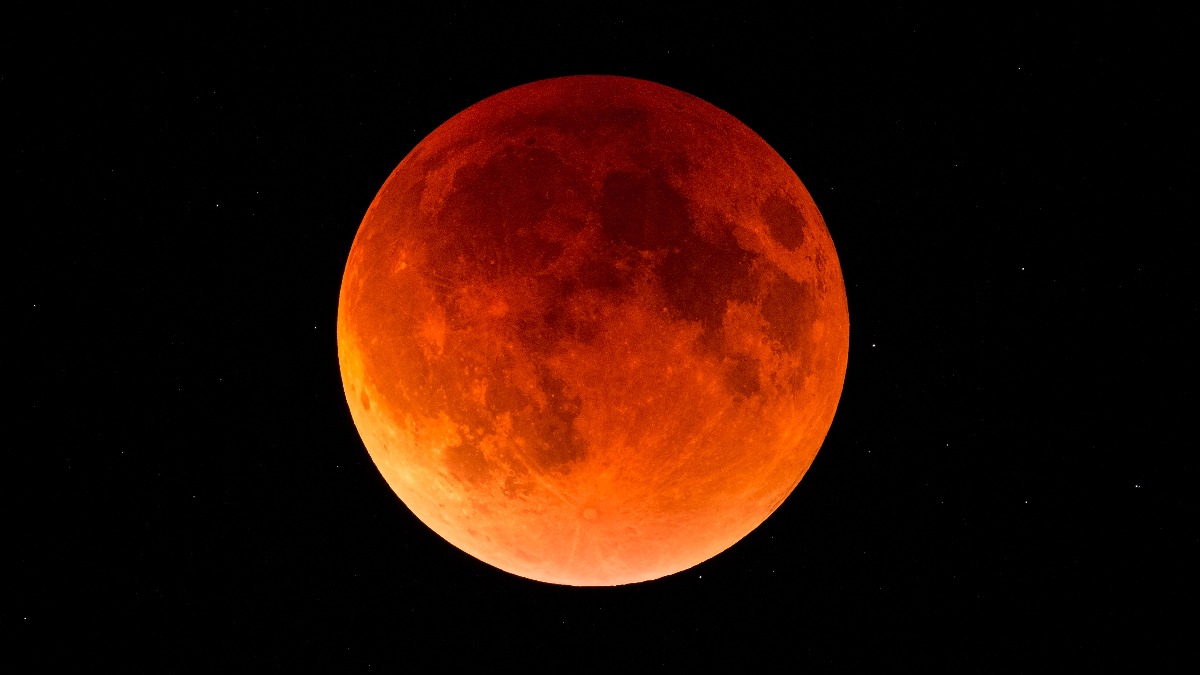 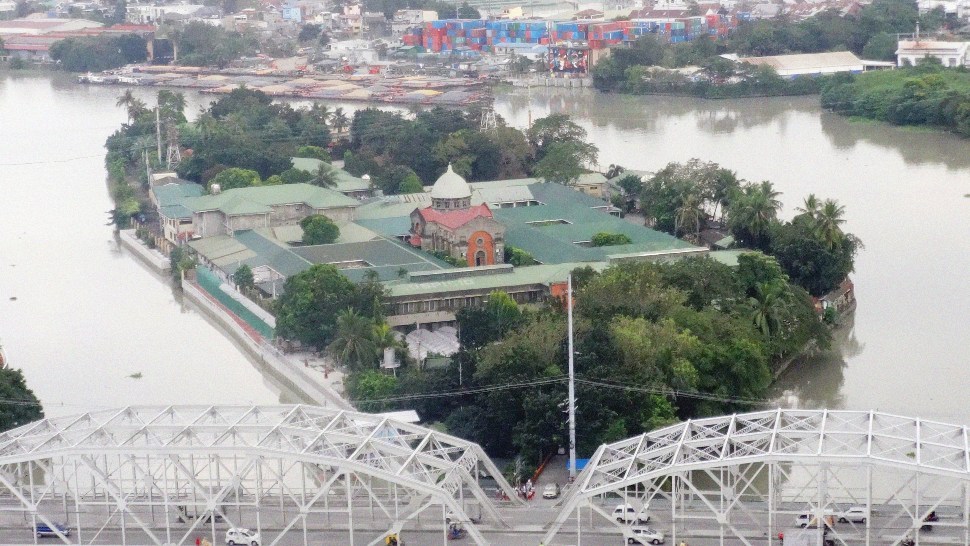