Rulings and resolutions play a major role in international relations. 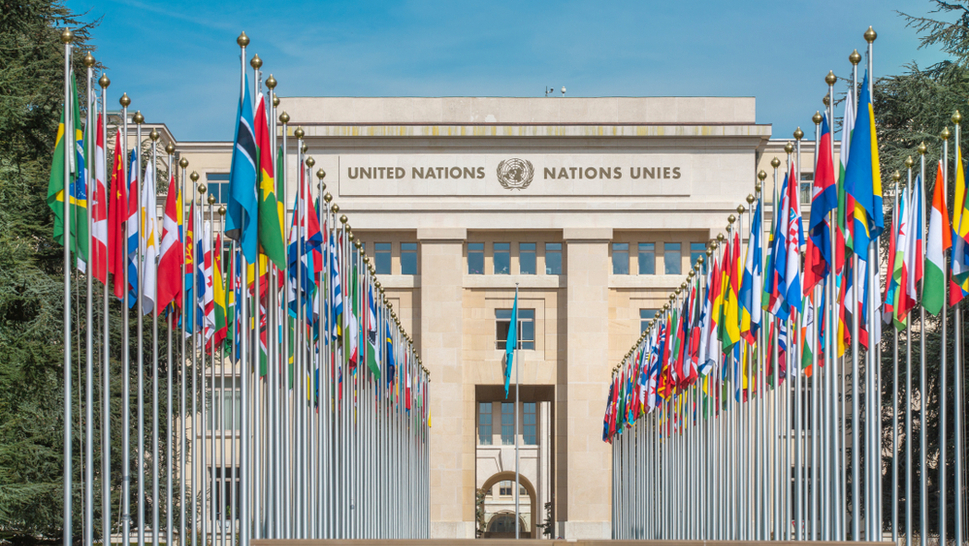 One of the major rhetorics against the 2016 arbitral ruling victory of the Philippines against China concerning issues about the West Philippine Sea is that the ruling is impossible to enforce.

But looking at the history of the U.N.-backed resolutions and rulings, we see that that isn’t always the case. In other words, the Philippines has a chance of winning back the reefs it lost to China’s militarization of the West Philippine Sea.

Nicaragua Versus the United States, 1986

“The Republic of Nicaragua v. The United States of America” (1986) was a case at the International Court of Justice (ICJ) that was won by the Nicaraguans in a landmark victory. The issue stemmed from the fact that the U.S. violated international law by supporting the Contras in their rebellion against the Sandinistas so they could mine Nicaragua's harbors.

Nicaragua filed a case at the ICJ, demanding the U.S. pay reparations for damages it caused. Ultimately, the case was decided in favor of Nicaragua, and the court ordered the U.S. to pay damages.

Of course, the U.S. initially refused to honor the ruling, so Nicaragua campaigned vigorously at the U.N. General Assembly for international support.

Despite being a small country, Nicaragua gained overwhelming support from the majority of countries at the U.N. The only country that voted in support of the U.S. was Israel, its traditional ally in the Middle East.

Fearing of losing its influence and prestige, the U.S. cut a deal with Nicaragua, eventually compensating the small nation for damages.

A Battle of Perception

In an interview with Esquire Philippines, professor Dennis Coronacion, who chairs the Department of Political Science at the University of Santo Tomas, says the issues surrounding the West Philippine Sea are a battle of perception.

“The battle over the West Philippine Sea is a battle of perception,” said Coronacion. “Which one has a legitimate claim, which one is playing equally in accordance with the rule of law? European countries have a set of norms that puts primacy on international law. As much as possible, they would like to avoid power politics. Ayaw nilang daanin ang issues sa brasuhan o palakasan. Ang gusto nilang masunod, international law and rule of law. I think pogi points 'yan for us which we should capitalize on.”

The majority of countries of the world recognize the Court’s decision, which means they also affirm the Philippines’ sovereign rights over the West Philippine Sea. Their support ensures very important protection and leverage for the Philippines against China. 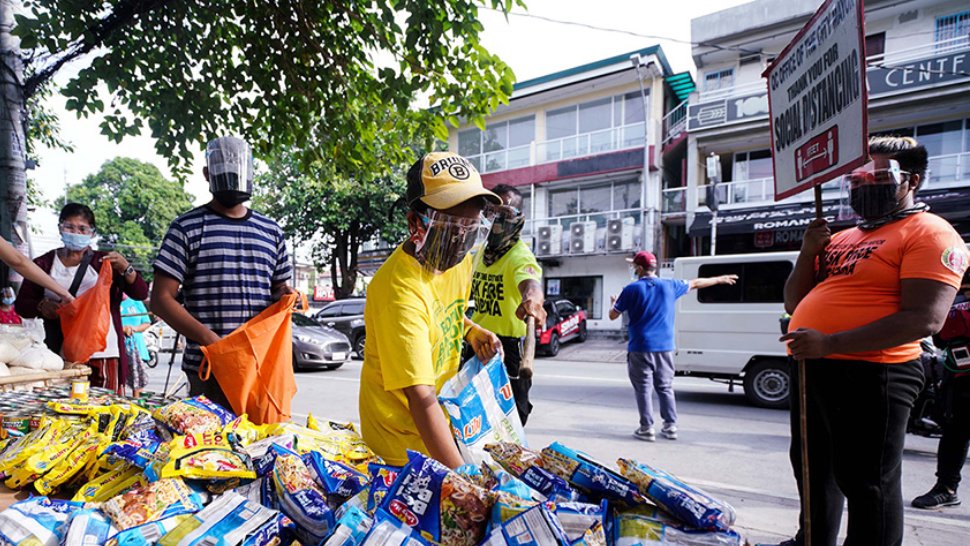 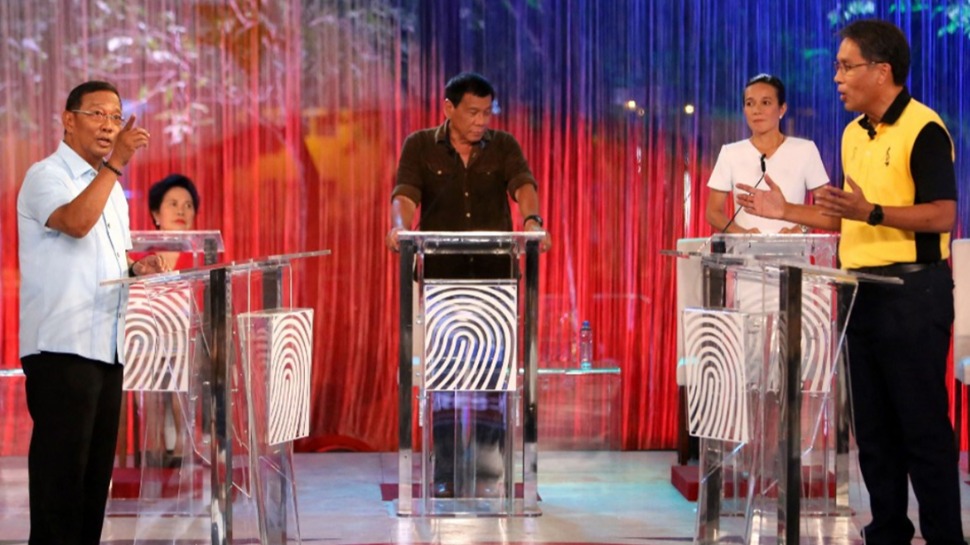 'Hell Yeah,' COMELEC Says There Will Be a 2022 Presidential Debate
All Photos
Comments
View As List