The Most Important Warship in the U.S. Navy Just Entered the South China Sea

The USS Miguel Keith has crossed the Bashi Channel. 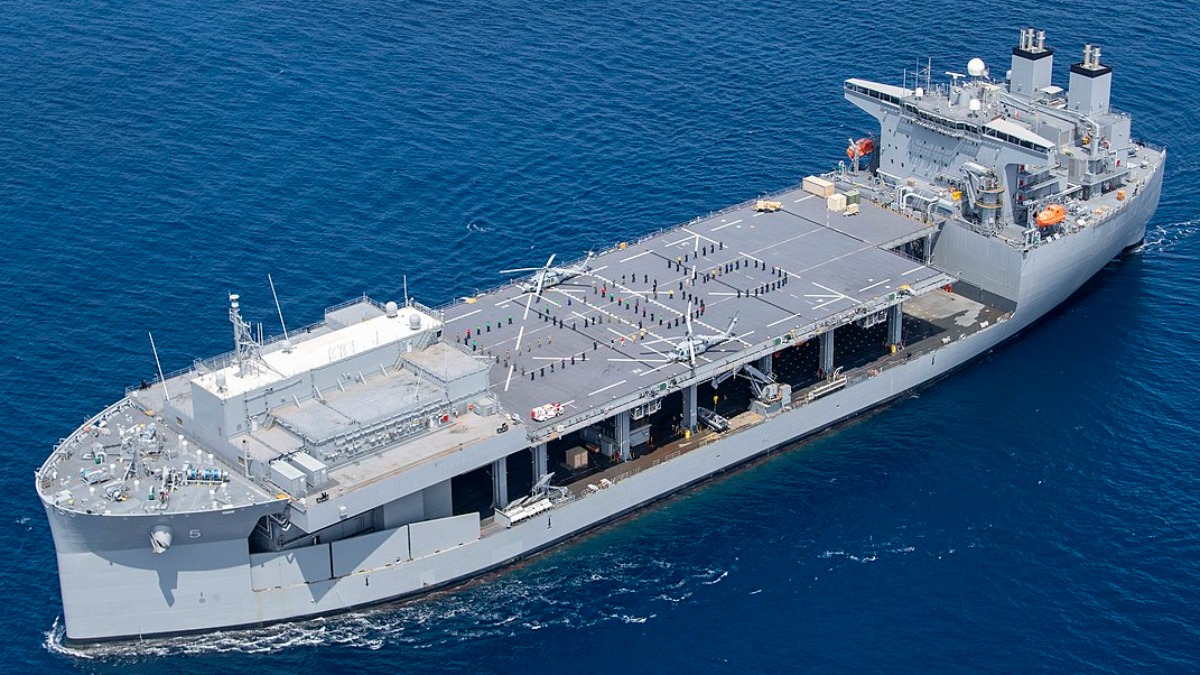 The American expeditionary mobile base USS Miguel Kieth has entered the South China Sea on March 21, an unprecedented development that could escalate tensions in a region seen as Asia’s most dangerous flashpoint.

What is the USS Miguel Keith?

The USS Miguel Keith is a special warship classified as an expeditionary mobile base, which means it functions as a command-and-control base at sea.

The USS Miguel Keith is also a staging base that can launch multiple attack helicopters and fast crafts, function as living quarters for troops, and host command-and-control facilities. In other words, it is a support ship designed for amphibious attacks, coastal invasion, and coordinating large-scale naval operations.

According to the U.S. Naval Institute (USNI), the expeditionary mobile bases can conduct a broader and more lethal mission set.

Aside from functioning as a floating command center in the South China Sea, the USS Miguel Keith can also accommodate a variety of other facilities in shipping containers, including berthing for special operations troops, laundry facilities, or cold storage.

READ MORE: Why U.S. Warships are Zigzagging in the West Philippine Sea

The True Power of the USS Miguel Keith

Despite its lack of firepower or carrying capacity, the USS Miguel Keith’s true strength lies in its ability to function as a central logistics hub, a command center, and a logistics hub that can provide repairs, support, arms, supplies, and fuel to an entire fleet.

Chinese analysts speaking with the Global Times stressed that China should pay close attention to the USS Miguel Keith because it can significantly enhance the US military's operational capabilities and endurance as a true blue water navy.

Why is the USS Miguel Keith in the South China Sea?

Prior to its crossing the Bashi Channel, the USS Miguel Kieth played a flagship role in Noble Fusion U.S.-Japan naval exercises in February, according to the South China Sea Strategic Situation Probing Initiative (SCSPI), a think-tank based in Beijing.

According to the Global Times, the expeditionary mobile base is likely in the region to participate in other interoperability exercises with U.S. allies.

It is not confirmed whether the USS Miguel Keith will participate in the annual Balikatan Exercises between Filipino and American forces.

Balikatan 2022 will be one of the largest-ever iterations of the Philippine-led annual exercise taking place across Luzon, from March 28 to April 8. 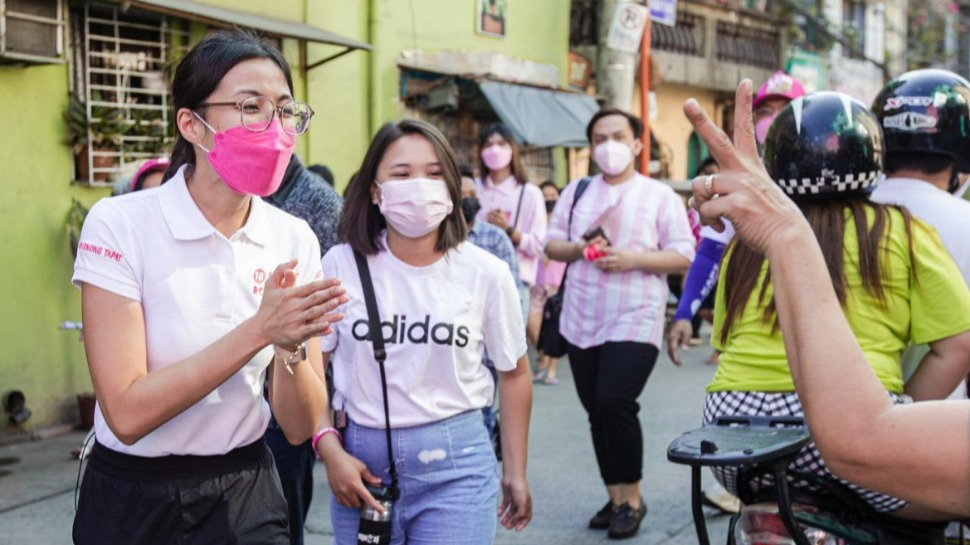