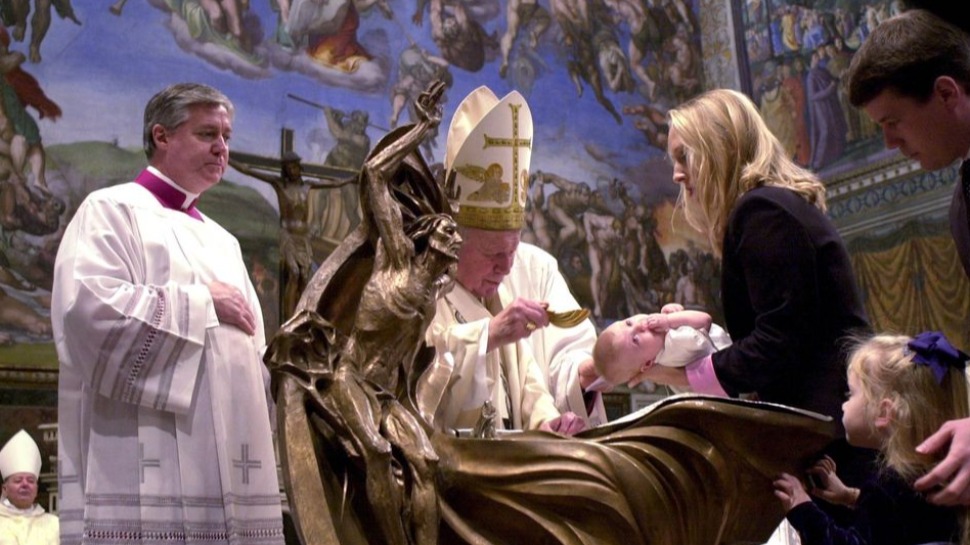 What say we all take a break and see how Holy Mother Church is screwing up these days? Uh-oh. From the Religion News Service.

"The religion of Jesus is supposed to be forgiving. He attacked the Scribes and the Pharisees for their emphasis on the minutiae of the law. Yet, even under Pope Francis, who is all about compassion and forgiveness, the literalists appear to be alive and well in the Vatican Congregation for the Doctrine of the Faith. For centuries, the baptismal formula in the Roman Catholic Church has been: 'I baptize you in the name of the Father, and of the Son, and of the Holy Spirit.' Most Protestant churches have also used this formula.

"Toward the end of the 20th century, however, a few baptismal ministers began tinkering with the formula. A few ministers have said 'We baptize' to bring out the familial or community dimension of the baptism...In June the congregation, which deals with doctrinal issues, ruled that a baptism was invalid if the minister said, 'We baptize' instead of 'I baptize.…' This caused absolute chaos in Detroit, where the Rev. Matthew Hood saw in a video of his 1990 baptism that Deacon Mark Springer used the 'We' formula. As a result, Hood was not a Christian, let alone a priest, because he could not be validly ordained a priest if he was not validly baptized."

Oh, for the love of Christ, you should pardon the expression.

"Hood’s situation was quickly remedied on Aug. 9 with his baptism and on Aug. 17 with his ordination. But the archdiocese is trying to track down everyone baptized by Deacon Springer, who served in Detroit from 1986 to 1999. How many other priests and deacons around the country used 'We' is unknown. But since his ordination in 2017 was invalid, people who went to Hood’s 'Masses' did not really attend Mass and did not receive consecrated bread at Communion. It also means that his absolutions in confession were not sacramental. His confirmations and anointing of the sick were also invalid. When he performed these sacraments, he was not even a Christian, let alone a priest. Thankfully, his baptisms were valid because a non-Christian can perform a valid baptism."

"But what about people who were invalidly baptized and then were married in the church? They are probably safe if they married a baptized Christian, because only one of the persons needs to be a Christian for the sacrament to be valid. But if the other person was not baptized, there would be no sacrament. You cannot have a sacramental marriage between two non-Christians."

And I thought forgetting my ATM code was a crisis. 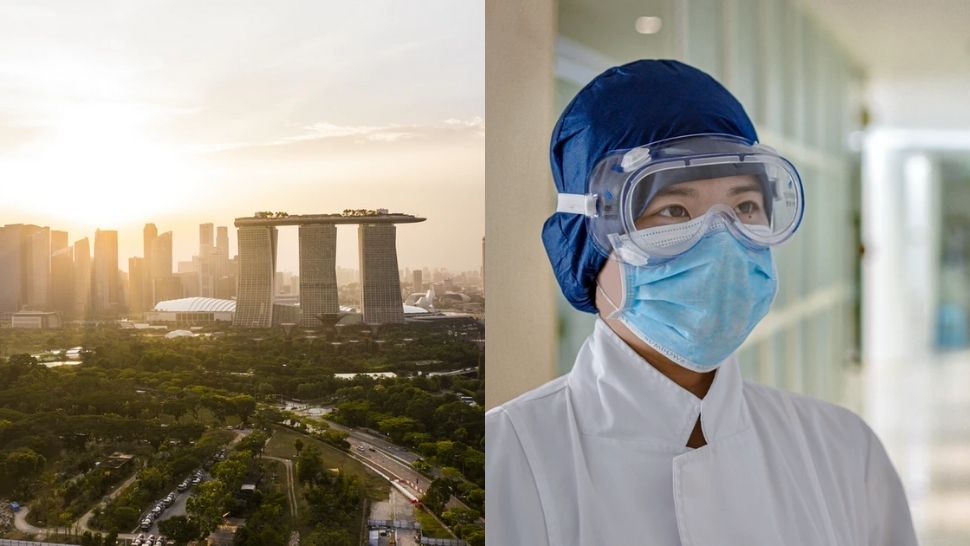 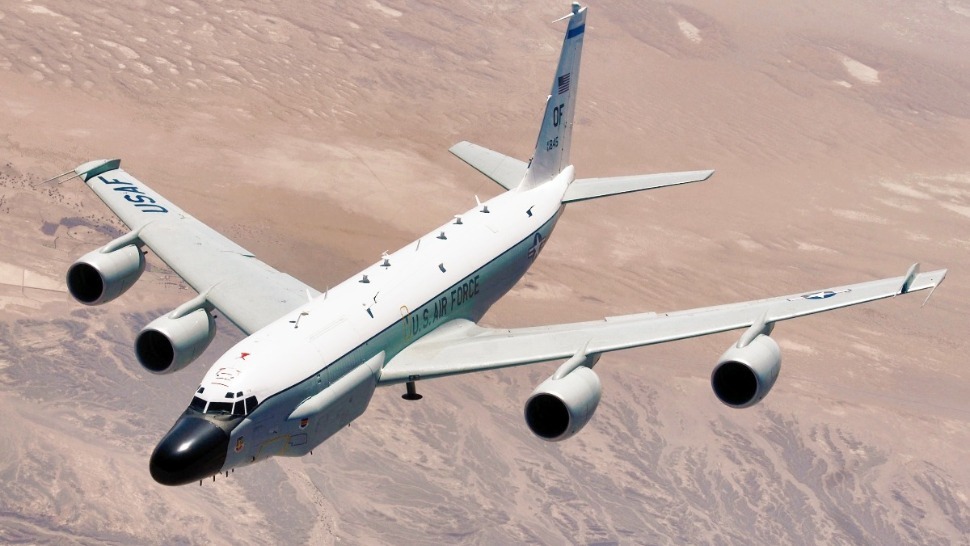 Why Did a U.S. Spy Plane Disguise Itself as a Philippine Aircraft?
All Photos
Comments
View As List