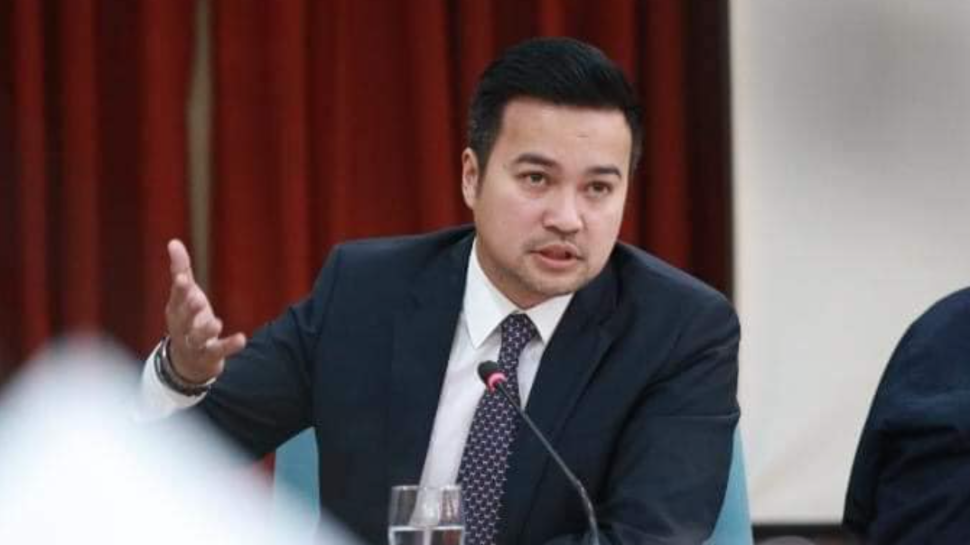 Close to 200 congressmen on Monday elected Marinduque Rep. Lord Allan Velasco as Speaker of the House on Monday, riding the support of a broad coalition to enforce his term-sharing deal with his predecessor, Taguig Rep. Alan Peter Cayetano.

"I accept this once in a  lifetime challenge to serve as speaker of the House of Representatives... To my fellow Filipinos I will not let you down," Velasco said.

Cayetano had refused to yield to Velasco under the term-sharing deal brokered by the President saying the Marinduque solon did not have the House's support. "This is the triumph of everyone who believes that a promise is a promise. This is day one of another chapter in the House," Velasco said.

Velasco said he would ensure the timely and legal passage of the 2021 budget along with the President's legislative agenda. He said he was up to the challenge of leading the House during the pandemic. "The true measure of leaderhsip comes not when things are easy but especially when things are most difficult."

Cayetano stayed on his post despite a term-sharing deal with Velasco that called for the assumption of the Marinduque lawmaker as Speaker by Oct. 14. Cayetano suspended sessions until November, shutting the window for Velasco's election and in the process, ending plenary debates on the 2021 budget, which he passed on second reading.

Over the weekend, President Rodrigo Duterte called for a special session of Congress to tackle the national budget. Earlier, he made a rare public address on politics, calling on his Cayetano and Velasco to resolve their differences pass the budget on time.

The P4.5-trillion national budget for 2021 is crucial for the country's recovery from the COVID-19 pandemic as it was crafted preciely with the health and economic crises in mind. Failure to pass it before the year-end would mean the government operating temporarily based on the 2020 budget law.

"We see that the melodrama in Congress is a reflection of several political realities. One, it shows that the President is loosening his grip on his supposed allies in the legislature," Heydarian said. As Philippine presidents, who are not eligible for reelection, near the end of their term, their influence diminishes, called the "lame duck" years by pundits, said Heydarian.

Malacanang had said that the President should not be dragged into the rivalry in the House, which is for the co-equal branch of government to solve. Cayetano and Velasco met with Duterte a few weeks back to resolve the impasse but got no public statement from the President until Thursday.

"We're seeing here Duterte's worry that this tussle among his allies will once again undermine budget deliberations and the effectiveness of Conrgess to deliver its primary duty," he said.

It's become a proxy fight, Heydarian said. Cayetano could run for higher office and Velasco is known to be close to Davao City Mayor Sara Duterte-Carpio. Neither Cayetano nor Duterte-Carpio have revealed their plans for 2022.

"Cayetano has become a man of his own. Let's not forget, he ran for vice president," Heydarian said. "Here we see the limit of President Duterte's grip on his so-called allies."

Before Duterte brokered the term-sharing, Velasco was considered a sure bet for the speakership. Velasco helped campaign for Hugpong ng Pagbabago, the senatorial ticket backed by Duterte-Carpio. 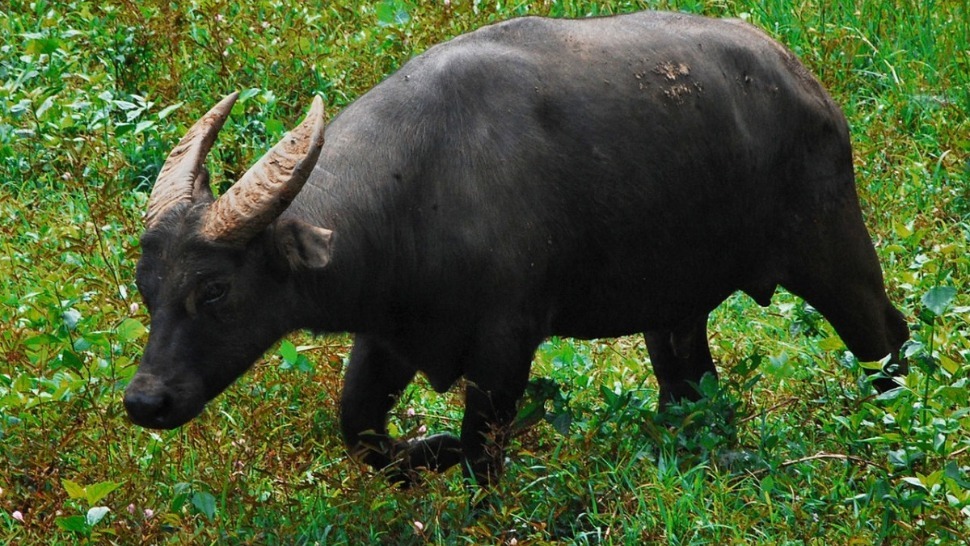