The concept was "A Day With Mayor Vico," which featured a tour around the city hall with him.

And one thing the actress-host noticed: There was not a single framed photo of the mayor.

"Mayor Vico" became one of the top trending topics over the weekend.

The Pasig City mayor just reiterated a statement he made on the platform last year.

He said then that people shouldn't feel like they owe anything to the politicians since local government unit (LGU) projects are funded by taxpayers' money.

Mayor Vico tweeted this reminder after attending a virtual assembly with Pasig City scholars on November 6, 2020.

Mayor Vico, 30, was elected for his first term in May 2019. He was among the young politicians who was given the moniker "Millennial Mayor." 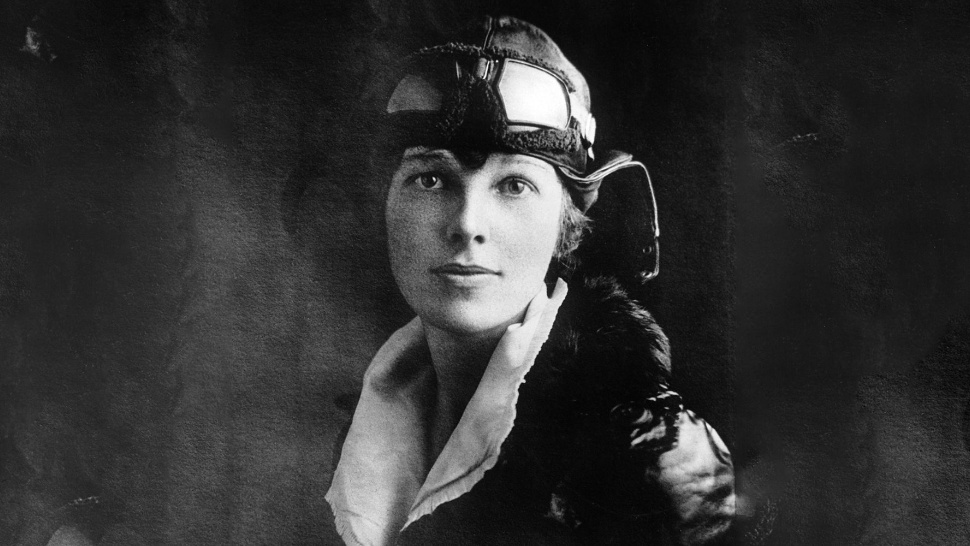