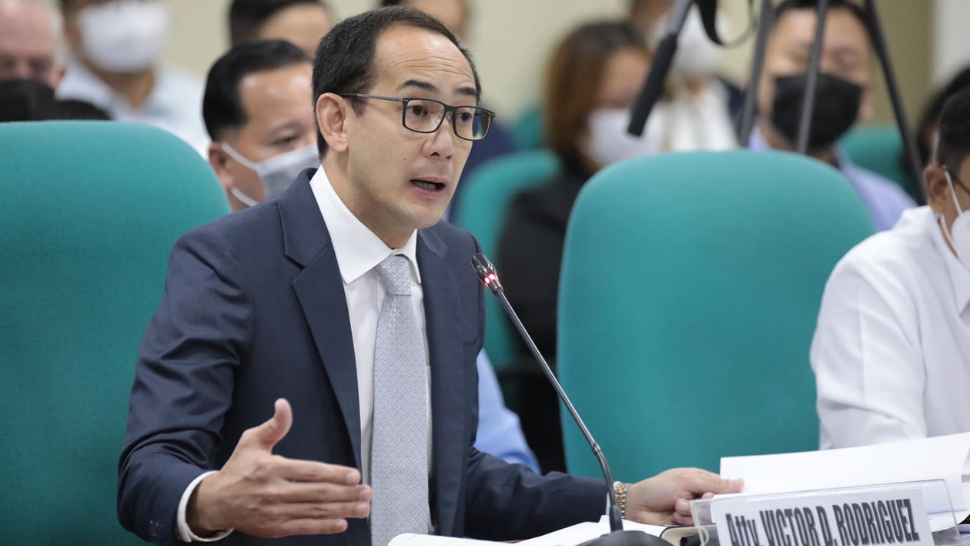 This is confirmed by Rodriguez, as well. In a Facebook post, Rodriguez thanked the president for extending the privilege to him.

"It demands a sense of urgency which essentially requires almost all of a public servant’s time to ensure that services are met and delivered. Equally valuable, however, is to witness firsthand your young family grow and evolve into how every parent would wish them to become and they most need me too," he wrote. "I thank the President for his continuing trust and his sincere understanding of my decision."

Rodriguez added: “To the Filipino people, I shall continue serving you and the country as the Presidential Chief of Staff."

He has been a loyal allies to Marcos for quite some time now. In the past, Rodriguez had been the president's spokesperson in his poll protest against former Vice President Leni Robredo. He also served as Marcos' spokesperson during the presidential campaign.

In recent weeks, however, Rodriguez has gotten himself into controversy with his involvement in the sugar import mess and the writing of an alleged special order that granted him, as insiders point out, "additional authority."

It's been a while since a sitting president has had a Presidential Chief of Staff. This post might soon create conflicts with other similar functions in the Cabinet and various government agencies. These include the Office of the Special Assistant to the President and Office of Executive Secretary. Juan Ponce Enrile, the president's chief presidential legal counsel, was said to have opposed its resurrection.

The last president to have an official Presidential Chief of Staff was former President Gloria Macapagal-Arroyo. Marcos' father, Ferdinand Marcos Sr., also had one of his own. 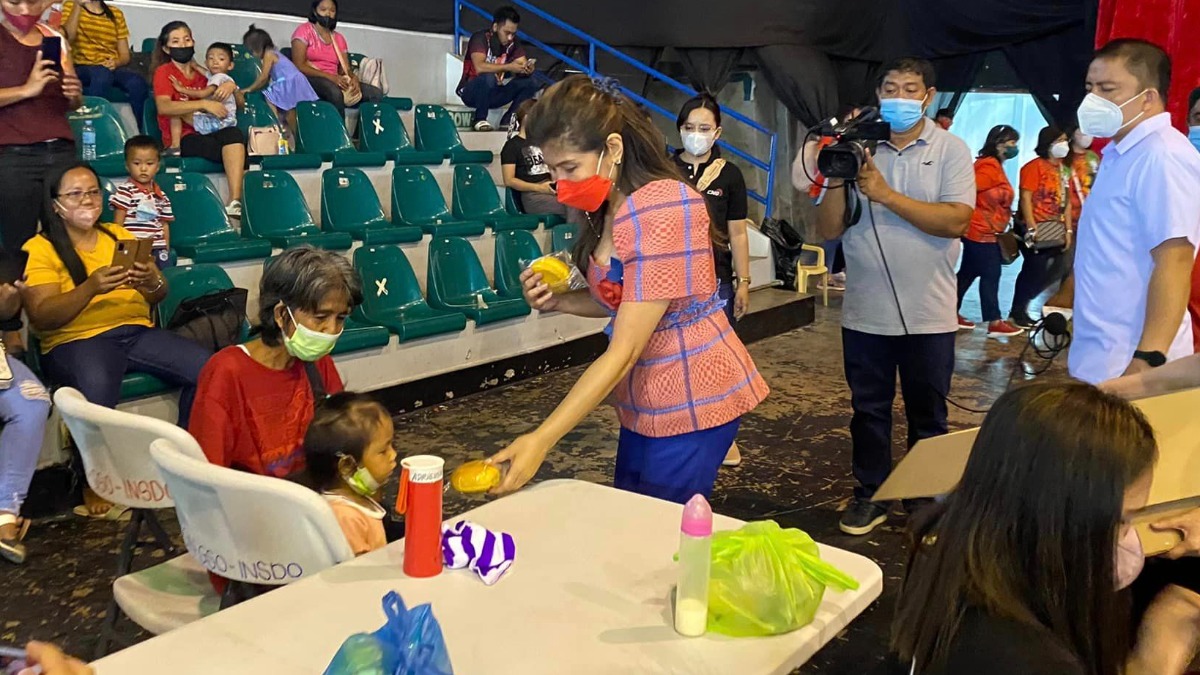 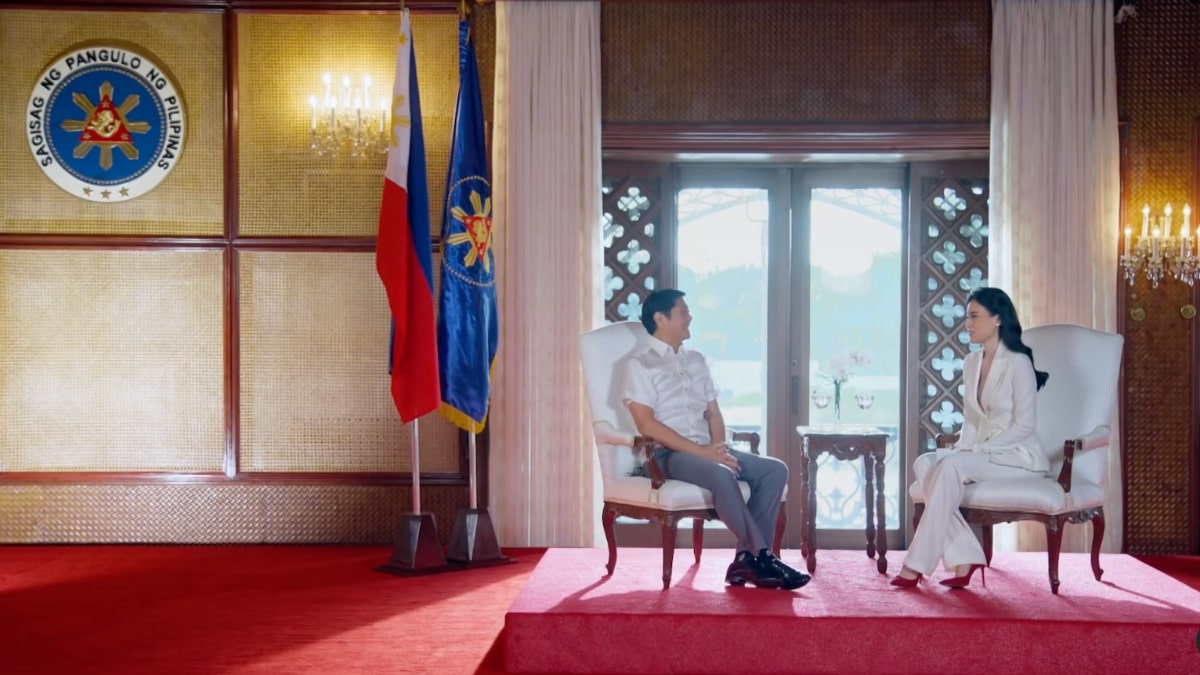 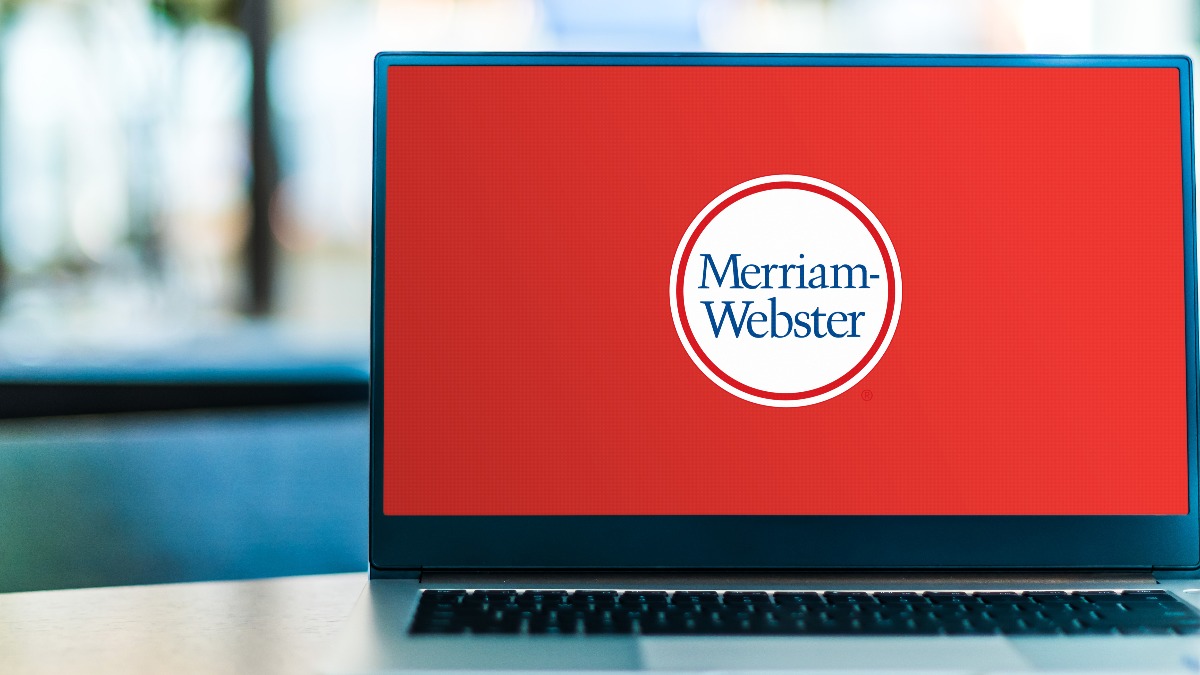