At a summit with U.S. President Joe Biden, the Russian leader established himself as the gold standard for whataboutism. 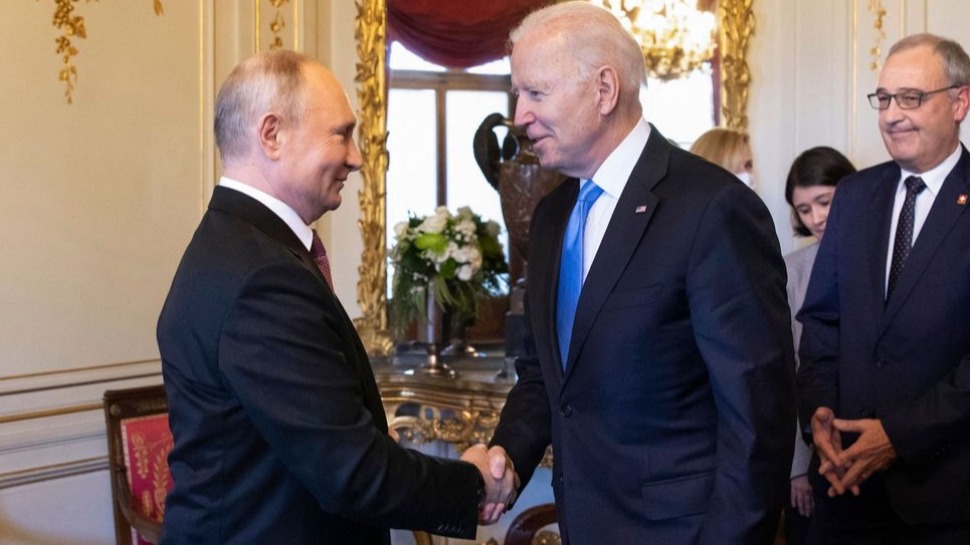 Vladimir Putin and Joe Biden ran out of things to talk about quicker than most people thought they would. (“So, you, ah, come here often?”) Then they had a lot to say to the assembled press, and you have to give Putin one thing: the man is a king bullshit artist. They must have had strict training in the art of slinging it in the KGB because, boy howdy, the man is a machine. Among other things, he has established himself as the gold standard for whataboutism. Asked why he’s imprisoning Alexei Navalny to death, and why he has outlawed opposition political parties, and why he seems so afraid of opposition in general—big points to ABC News’s Rachel Scott for the framing of her question—Vlad really let the bull pucks fly:

“America just recently had very severe events after well-known events, after a killing of an African American, and an entire movement developed known as Black Lives Matter. What we saw was disorder, destruction, violations of the law, etcetera. We feel sympathy for the United States of America, but we don’t want that to happen on our territory, and we’re doing our utmost in order to not allow it to happen.”

“As for who is killing whom or are throwing whom in jail, people came to the U.S. Congress with political demands. Over 400 people had criminal charges placed on them. They face prison sentences of up to 28, maybe even 25 years. They’re being called domestic terrorists…One person was simply shot on the spot by the police, although they were not threatening the police with any weapons. In many countries, the same thing happens that happens in our country. I’d like to stress once more that we sympathize with what happened in the United States, but we have no desire to allow the same thing to happen in our country.”

I mean, seriously, this puts Laura Ingraham in, as my grandmother used to say, the ha’penny place. The “political demands” included hanging Mike Pence. As far as I know, the FBI isn’t sending operatives out into the country and trying to kill people with uncorked nerve agents. The person who was shot was not “shot on the spot.” She took a bullet while part of a mob that was trying to break down a door to get to members of Congress. Perhaps in Russia, metal stanchions, batons, and fists don’t count as “weapons.” Only placards do.

Putin has established himself as the gold standard for whataboutism.

And, yes, I am aware that this makes me sound like Westbrook Pegler on a bad day, but the fact remains that this is the guy who sent button men to Great Britain to loose the Novichok nerve agent on two Russian defectors. That's bad enough, but it also poisoned two British citizens who simply found the perfume bottle that was its delivery system. One of the latter died. And, in the interest of space, let’s not even get into the Fun With Polonium portion of our program, which not only involved the death of its intended target, but also was responsible for considerable collateral damage as well, poisoning waiters and bell captains. Man, fck this guy.

But, as the American president says, he’s the guy we have to do business with, at least for a while. So, in his press conference, which mercifully ran shorter than Putin’s did, the president leaned into a kind of wary optimism.

“We discussed in detail the next steps our country’s to take on arms control measures. The steps we need to take to reduce the risk of unintended conflict. I’m pleased he agreed today to launch a bilateral strategic stability dialogue, diplomatic speak for saying, 'Get our military experts and our diplomats together to work in a mechanism that can lead to control of new and dangerous and sophisticated weapons that are coming on the scene now that reduce the times of response, that raised the prospects of accidental war.' We went into some detail on what those weapons systems were.”

And, most significantly, before traveling to Russia, the president included cyberattacks under Article V of the NATO charter, the mutual-defense provision originally designed to ensure a united front against a military invasion of western Europe. That gave him a bigger stick to swing in his conversations with Putin regarding Russian ransomware assaults.

“I pointed out to him we have significant cyber capability and he knows it. He doesn’t know exactly what it is, but it’s significant. And if in fact they violate these basic norms, we will respond cyberly. He knows. In a cyber way.”

I don’t think “cyberly” is a word, either.

The president, however, continues to be content with letting things play out and react to events when there are actual events to which he can react.

“What is going to happen next, is we’re going to be able to look back, look ahead in three to six months and say, did the things we agreed to sit down and try to work out, did it work? Are we closer to a major strategic stability talks and progress? Are we further along in terms of, and go down the line. That’s going to be the test. I’m not sitting here saying because the president and I agreed that we would do these things, that all of a sudden it’s going to work, I’m not saying that. What I’m saying is I think there’s a genuine prospect to significantly improve the relations between our two countries, without us giving up a single solitary thing based on principle and our values.” 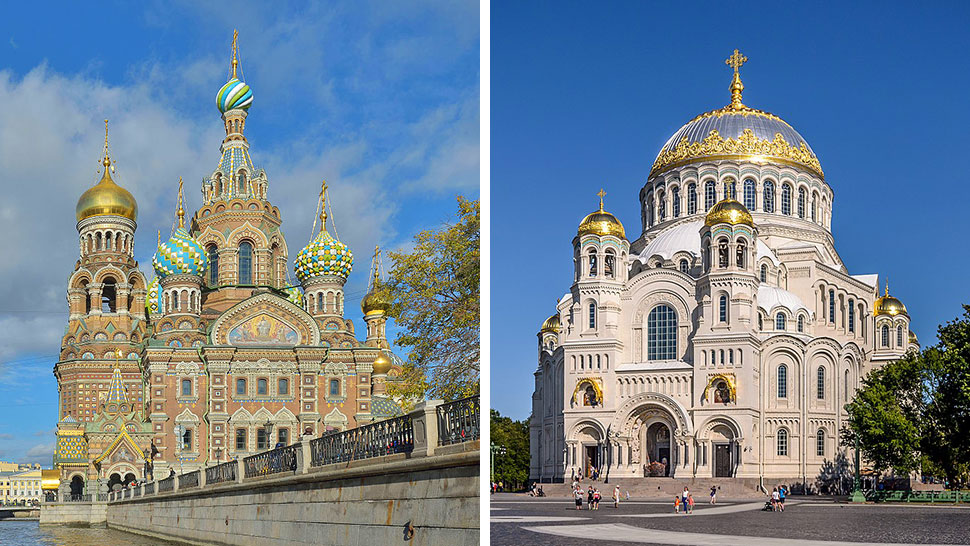 From Putin With Love: Filipinos Allowed to Secure E-Visas to Visit Russia 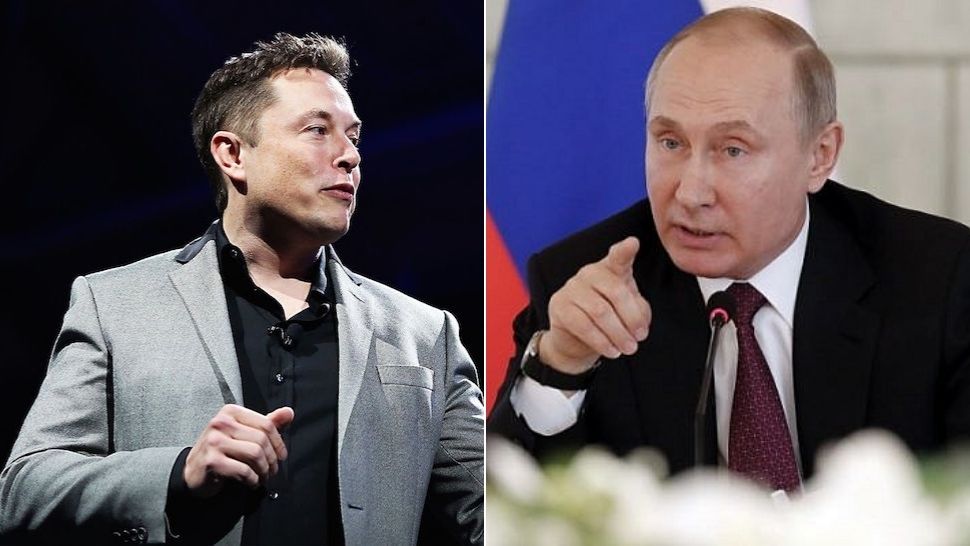 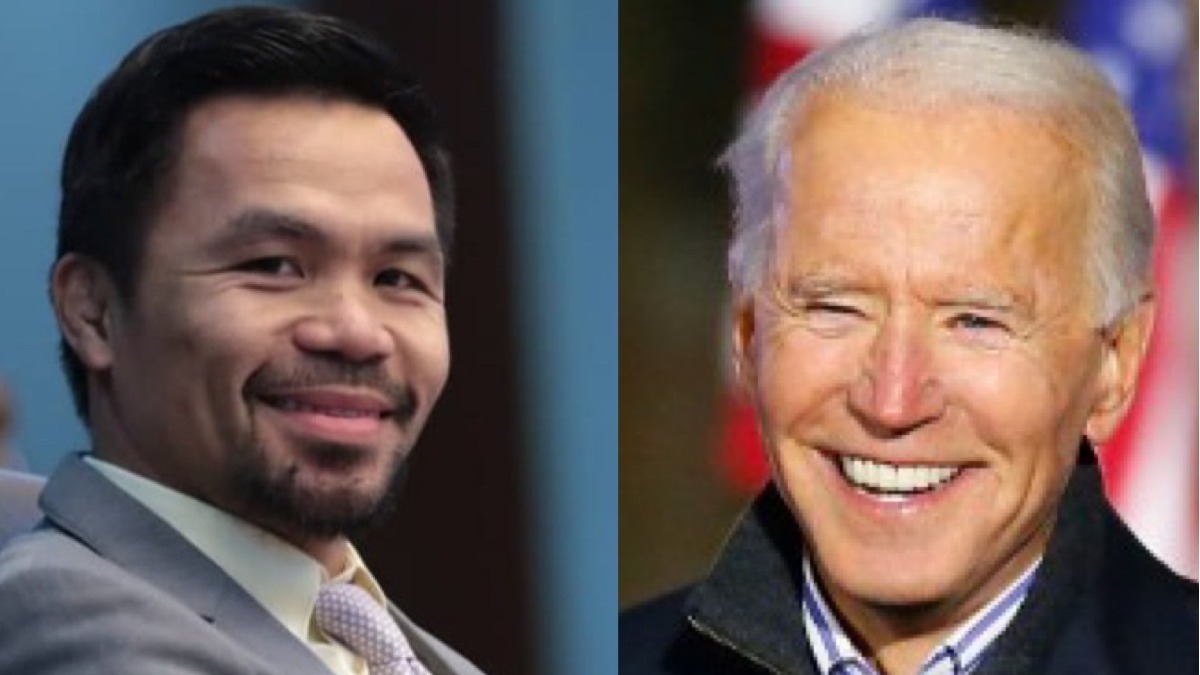 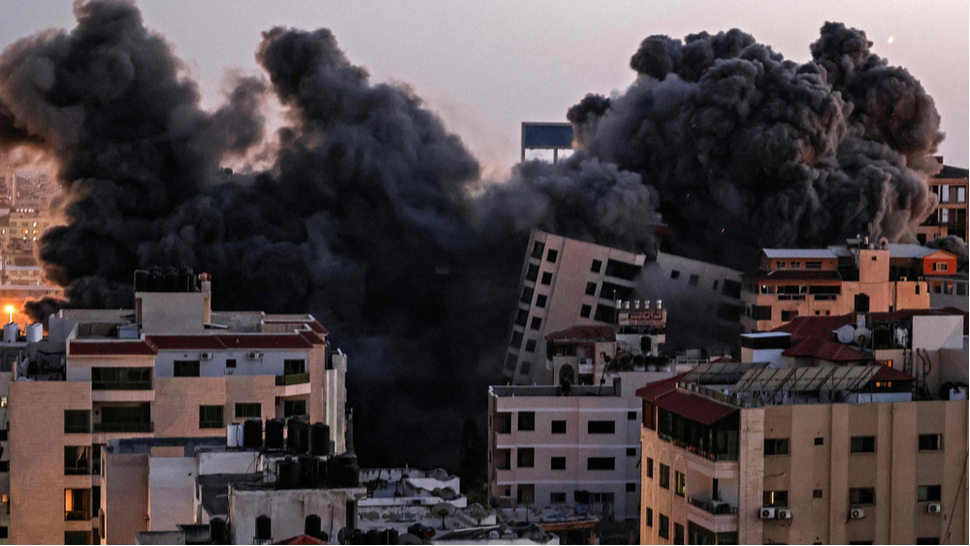 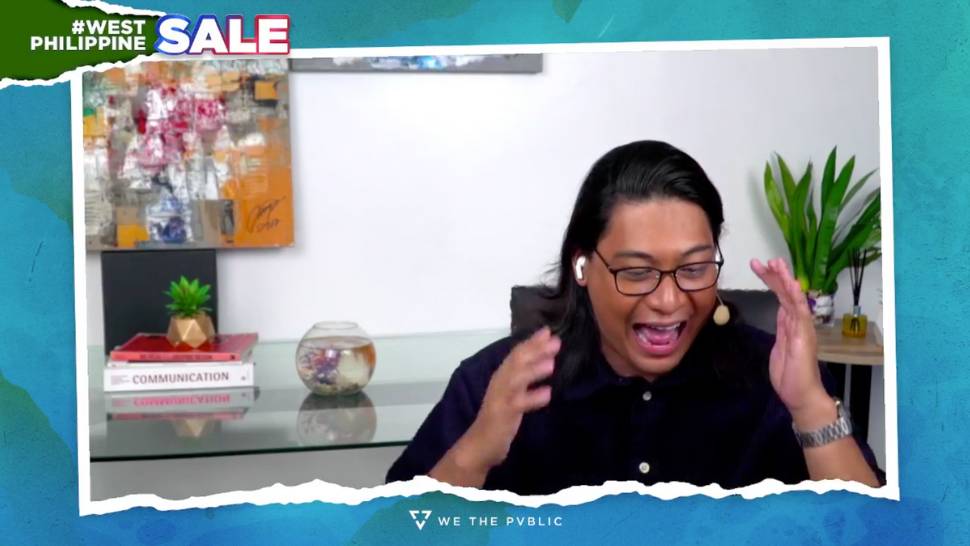 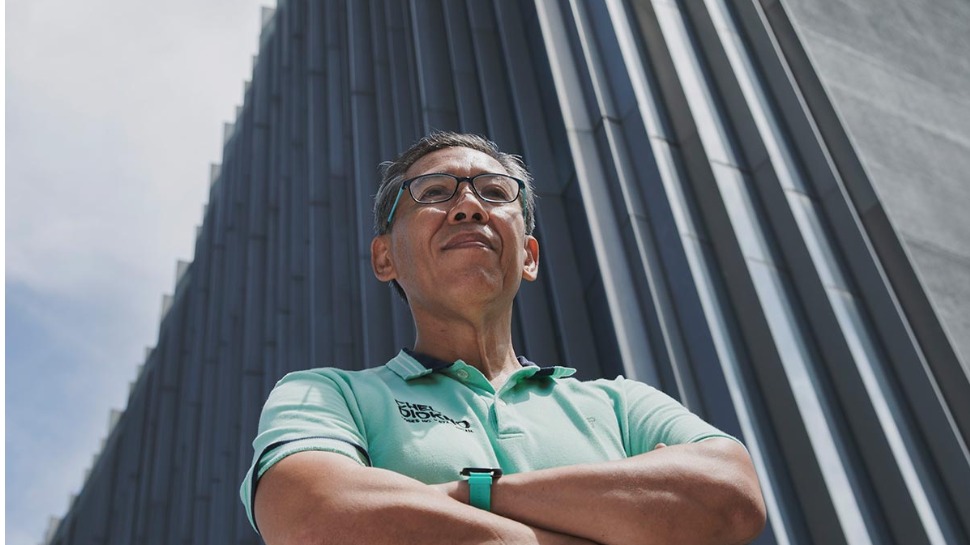