Incoming press secretary says rules are being threshed out. 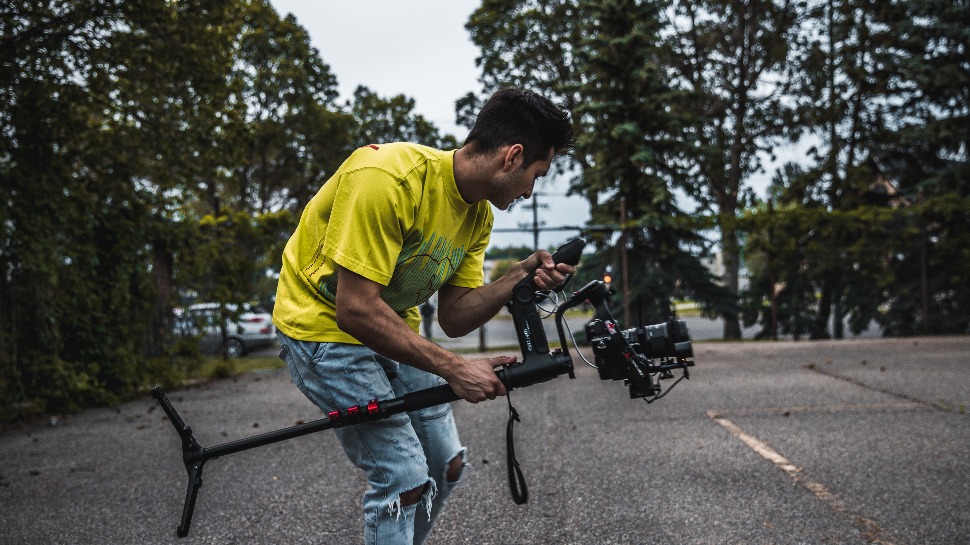 Social media following and engagement can serve as the basis for the accreditation of vloggers to cover President-elect Ferdinand "Bongbong" Marcos Jr.'s events and Malacañang briefings, his press secretary-designate said Thursday.

"Ngayon, ang kino-consider namin both following and engagements kasi magkaiba po 'yan. You can have a following but very few respond to your posts,” she said in an interview on TeleRadyo. 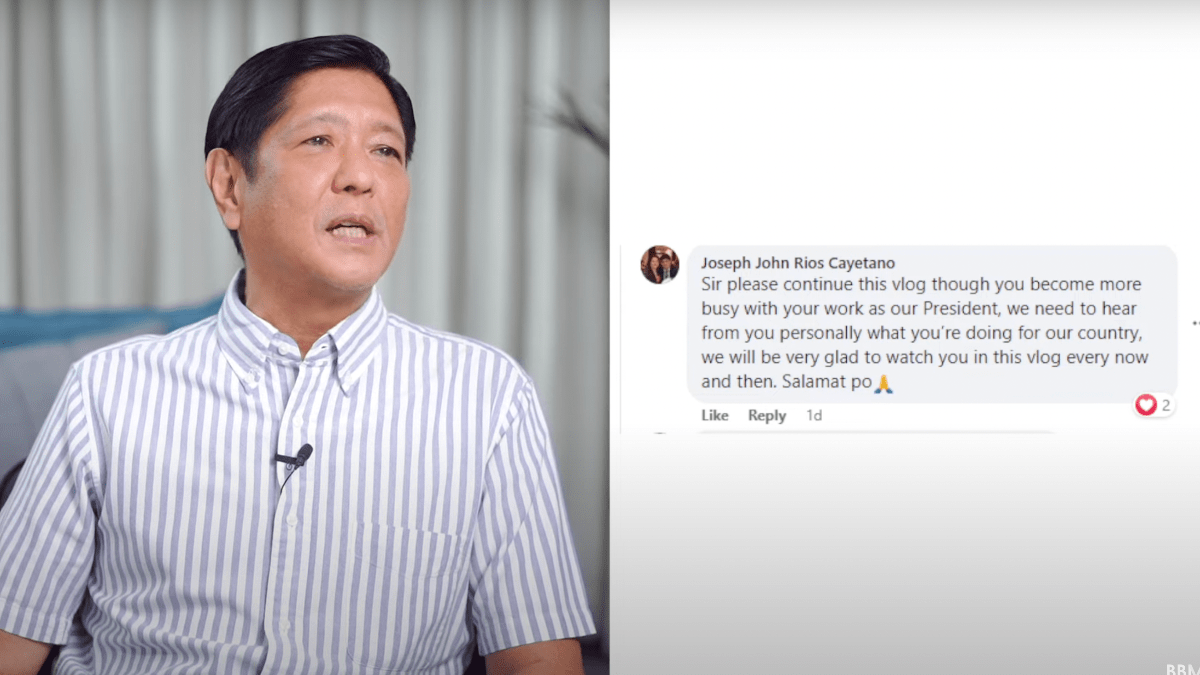 Cruz-Angeles, a vlogger herself, said the policy review was also meant to see if vloggers should be allowed to attend regular Palace press briefings similar to the Malacañang Press Corps or journalists assigned to cover the president.

"Ang ginagawa namin ngayon is to review kung tama na po na this is the right time to include them (vloggers) in press briefings, how often, what are the qualifications and so on," she said.

In 2017, PCOO Sec. Martin Andanar issued an order allowing the accreditation of bloggers and vloggers on a per-event basis to cover President Duterte but journalists from print, radio, television, and online remained based in Malacañang.

The PCOO is the office that accredits journalists tasked to cover the President and Malacañang so they can attend Palace events and press briefings. Traditionally, journalists accredited by the PCOO are part of the Malacañang Press Corps.

Cruz-Angeles earlier said accrediting vloggers to cover Malacañang events is a "priority" for the incoming team of the PCOO.

During Marcos Jr.'s campaign, vloggers were allowed to follow him aside from reporters from various news organizations. 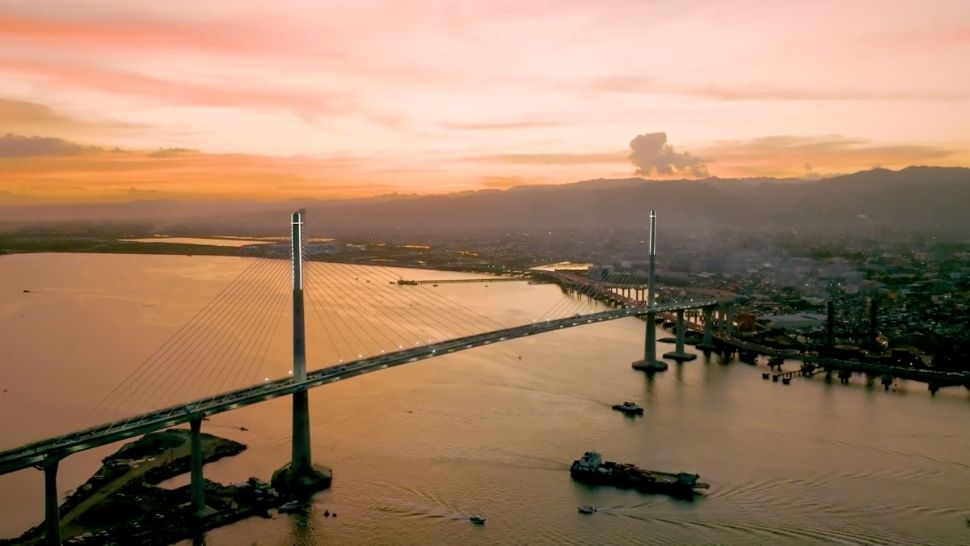 Who Built the Cebu-Cordova Bridge? Slater Young's Viral Vlog Is a Lesson in PPP 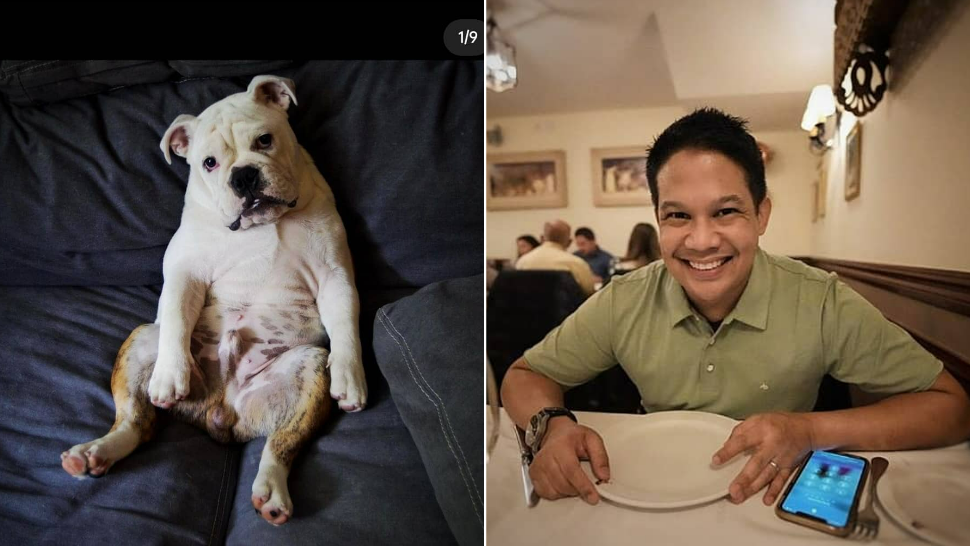 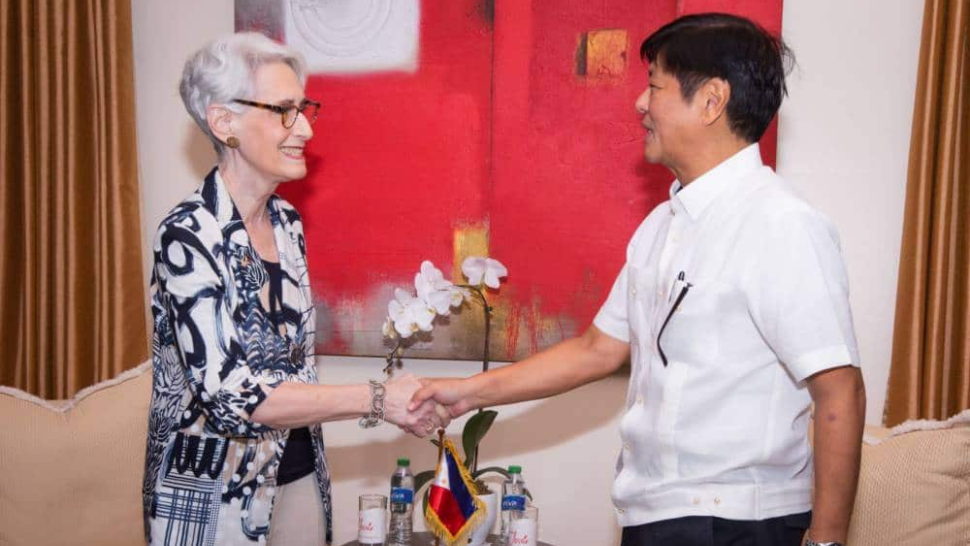 Bongbong Marcos Met With a High-Ranking U.S. State Department Official. Here's What They Talked About
All Photos
Comments
View As List