Who Is the Walis Tambo Protester in U.S. Capitol Siege? Police Asks Public

He's listed as a person of interest.

A pro-Trump protester who wielded a walis tambo (broom) during the siege on the U.S. capitol was listed as a "person of interest" by Washington DC police.

The man, along with several others who were photographed during the riot, were cited for "unlawful entry." Anyone who can identify the said persons should "take no action but call the police," said the Washington DC Metropolitan Police.

The internet got curious and went on a search and found a certain Facebook profile that appeared to be the same guy photographed by Agence France-Presse, based on the user's posts.

The account has since been deactivated but saved screenshots indicate "Tagudin, Ilocos Sur" as the hometown, which could confirm that the man was indeed Filipino.

You can access DC Police's full list of unidentified persons of interest in the capitol siege here.

An Instagram account dedicated to identifying those who participated in the siege went popular overnight with over 230,000 followers as of late Friday. 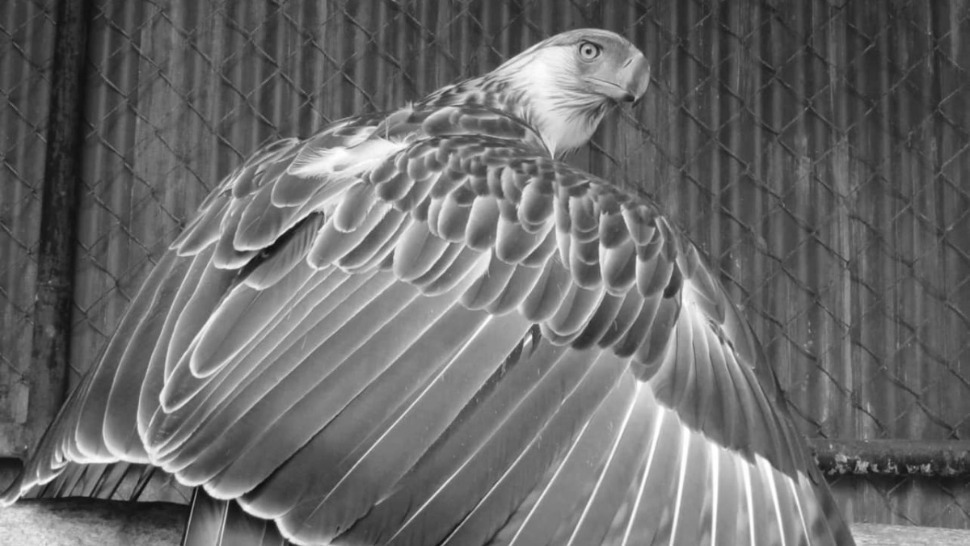 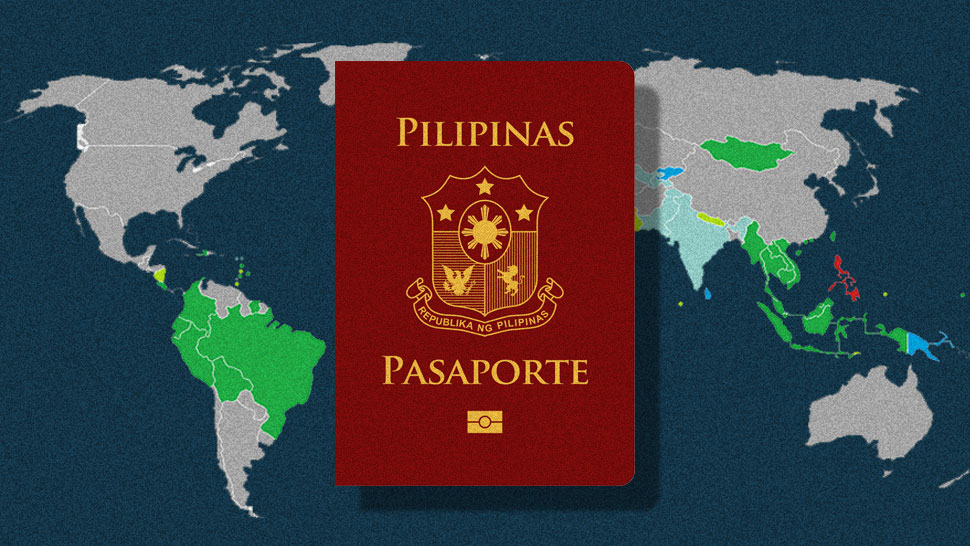