Nas Academy promised to take the course down, she says.

On Facebook, Gracia Palicas said in two separate posts that Whang Od did not sign any contract with vlogger Nas Daily, adding that her 104-year-old grandmother could not understand what the translators were saying when they came to Buscalan for a feature.

"WARNING!!! Whang Od Academy is not real.My grandmother did not sign any contract with @NasDaily to do any academy. Some people are taking advantage of our culture. PLEASE HELP US STOP this disrespect to the legacy of Apo Whang Od and the Butbot Tribe," she said in her first post.

"I spoke to her and she said she did not understand what the translators were saying. Am sorry to tell you she will not be joining the @nasdaily," Palicas later explained in another post.

The two posts have since been deleted after Nas Academy asked Palicas to remove her posts, in exchange for their removal of the course from their catalogue.

"That's what they said but still hindi pa ginagawa so sana gawin nila," she earlier told reportr around 11:33 am. By 12:10 pm, the course was gone from the site.

What is Nas Academy?

Nas Academy is the recently-launched online learning platform of the Arab-Israeli vlogger whose real name is Nuseir Yassin. Having grown his audience in the Philippine setting, his academy had a promising debut in July with Miss Universe 2018 Catriona Gray's How to Be a Beauty Queen course.

"Fun fact: The Nas Academy team had to travel two whole days to a remote village in the Philippines – just to find her and bring this course to you. Now, you get a chance to learn from a living legend, preserve her legacy and pass it on to future generations," the course's page on the Nas Academy website said.

'Profiting and [exploiting] our art and culture'

In her now-deleted Facebook post on the matter, Palicas said the villagers of Buscalan were concerned that "some people are profiting and [exploiting their] art and culture, emphasizing that although there was talk of profit-sharing with "someone", her grandmother was not aware of the contract.

"I know you have good intentions of sharing our culture to the next generation. However our village concern is that some people are profiting and expointing our art and culture. I know you spoke to someone and gave some money and will share profits, but Apo Whang Od is not aware of your contract. Hope you sort this out," she said.

Reportr reached out the Nas Academy team for a comment but is yet to receive a response. 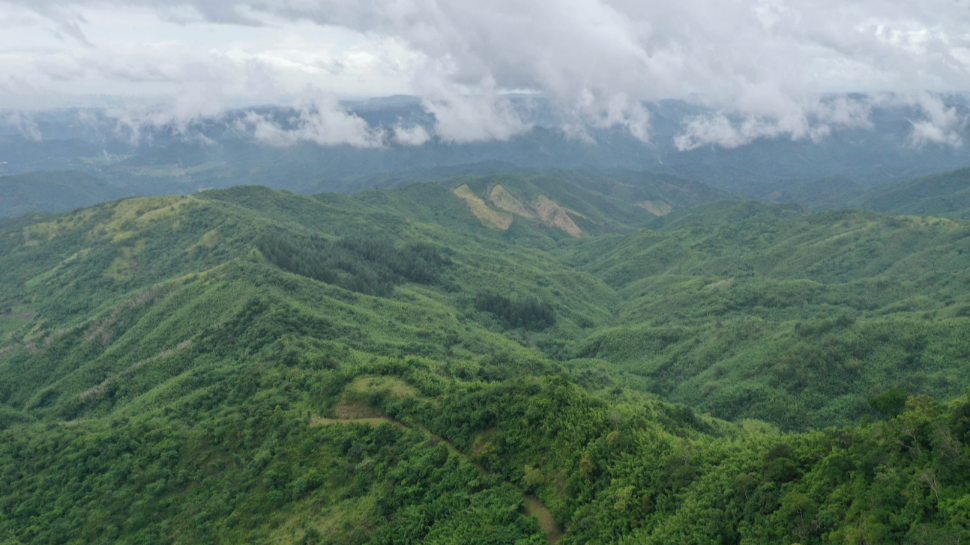 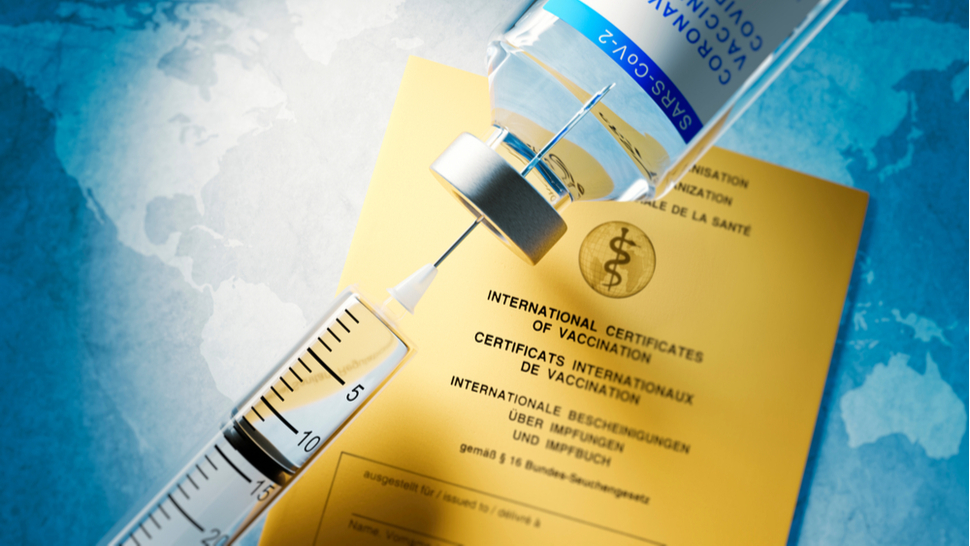