'We are one with every Filipino who is pushing for this advocacy, to defend our territory.' 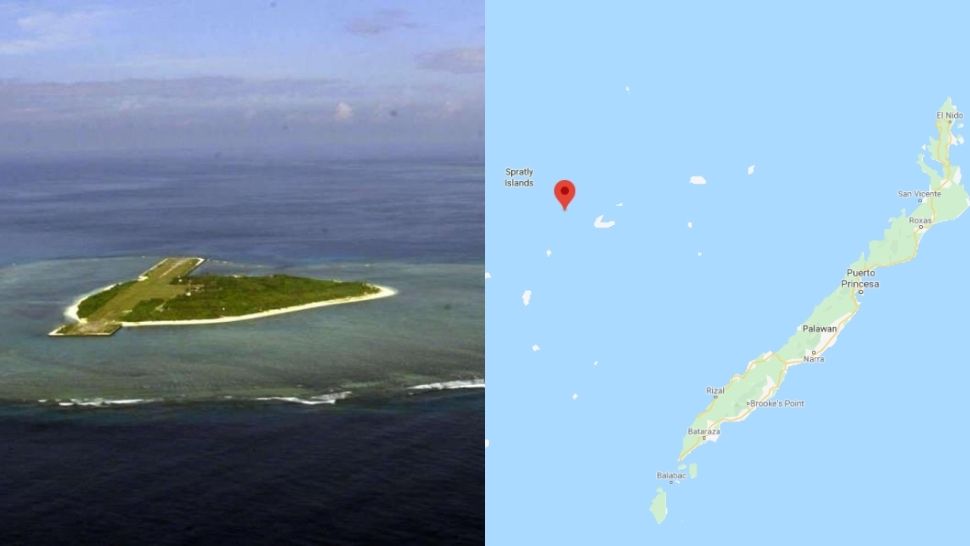 The mayor of the Philippine municipality that includes the Spratly Islands is asserting the country's claim to the area -- by naming four sandbars and two coral reefs.

Human settlements and local names are among the many ways claimants to reefs and outcrops assert themselves. What Beijing refers to as the South China Sea, Manila calls West Philippines Sea. The largest Filipino-occupied island in the Spratlys, called Pag-Asa, is part of Kalayaan municipality, where Maurice Philip Albayda is mayor.

(The objective of this ordinance is to show support and express the desire of the Local Government of Palawan to strengthen our sovereignty in the West Philippine Sea. We are one with every Filipino who is pushing for this advocacy, to defend our territory.)

The Philippines asserted its claim, and won against China, before a United Nations-backed arbitration court in 2016. The ruling was based on UNCLOS or the United Nations Convention on the Law of the Sea, which states how far out at sea countries can claim as their territory or exploit exclusively.

There are diplomatic tracks to resolving the South China Sea disputes. On the ASEAN level, the Philippines is pushing for a binding Code of Conduct between China and ASEAN claimants. Bilaterally, Manila and China signed an agreement to start discussions on a potential oil and gas deal. Foreign Affairs Sec. Teddy Locsin Jr. called this an "agreement to agree."

In the run-up to the Philippines' arbitration win in 2016, China built massive structures over reefs and outcrops claimed by Manila. The U.S. said this could be used to establish an Air Defense Identification Zone in the area. 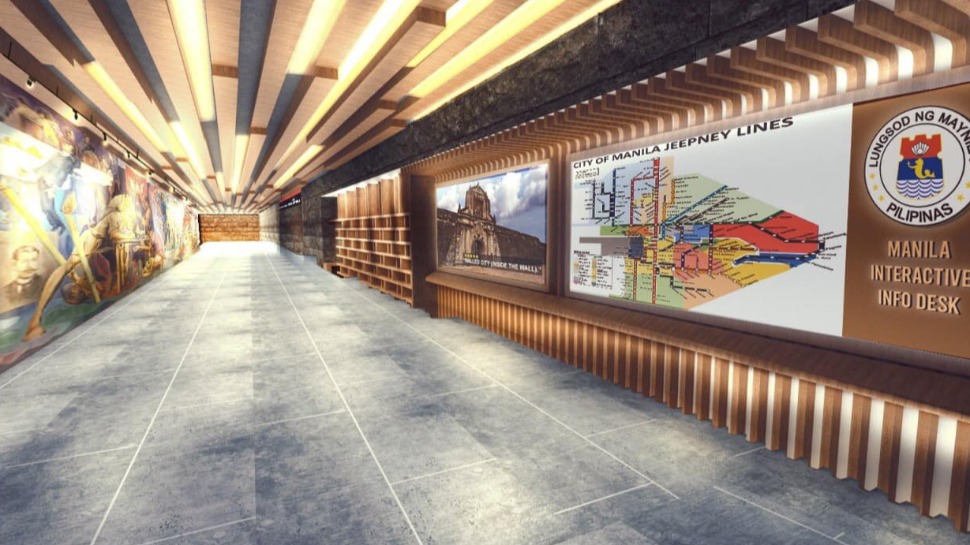