Two years since the disease reappeared. 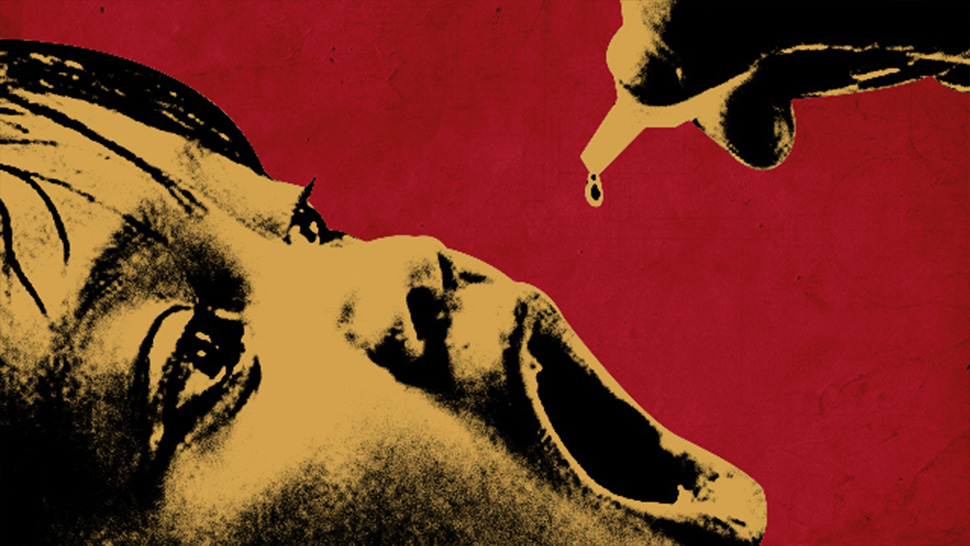 The World Health Organization said on June 11 it had declared the end of polio outbreak in the Philippines, two years since the disease reemerged in the country.

Authorities moved to vaccinate five million children against polio since it was detected in 2019, 20 years after the country was declared polio-free.

Dr. Rabindra Abeyasinghe, the WHO country representative, announced the end of the polio outbreak on Friday. The vaccination campaign was led by WHO, Department of Health, and the United Nations International Children's Emergency Fund (UNICEF).

Children are at higher risk of contracting polio and the rubella virus which causes measles or tigdas. A possible measles outbreak which happens almost yearly brings the country a triple threat of viruses in the year, DOH had said.

Like COVID, there is no specific treatment for both measles and polio yet, and the only reliable protection so far is vaccination. 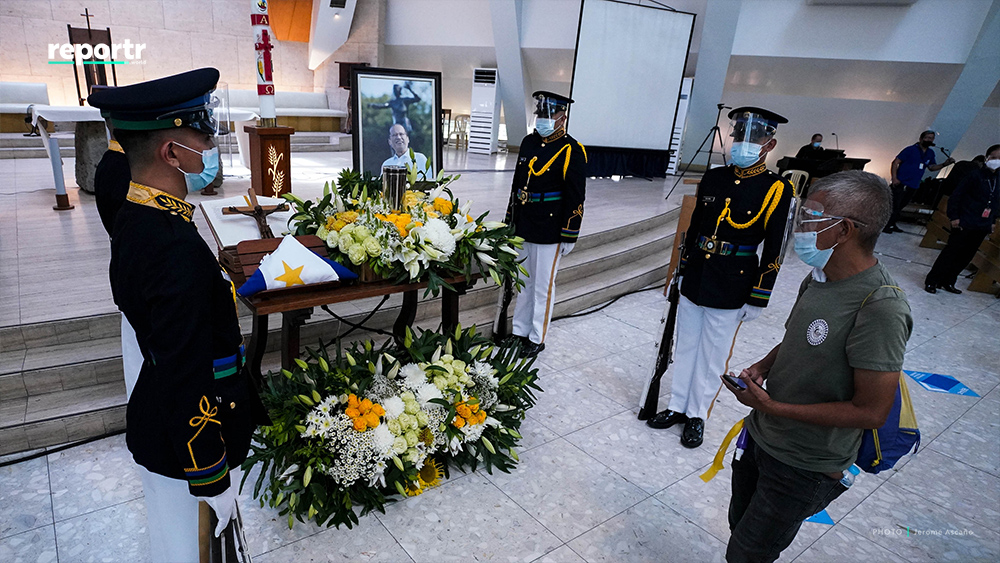 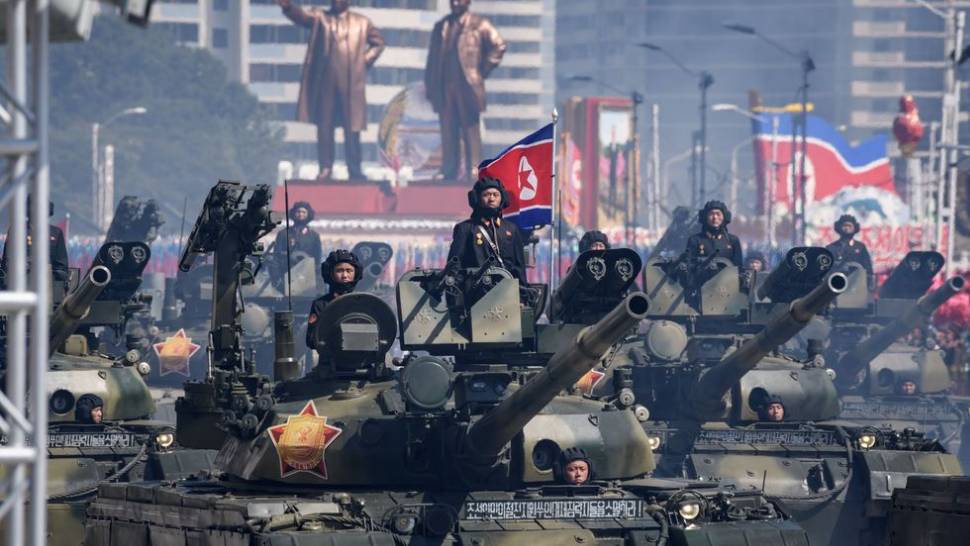 No, North Korea's Tank Isn't the Best in the World. Not Even Close.
All Photos
Comments
View As List