Where Is the Philippines Going? Lacson, Sotto Believe They Have the Answer

Why the senators are running for president, VP. 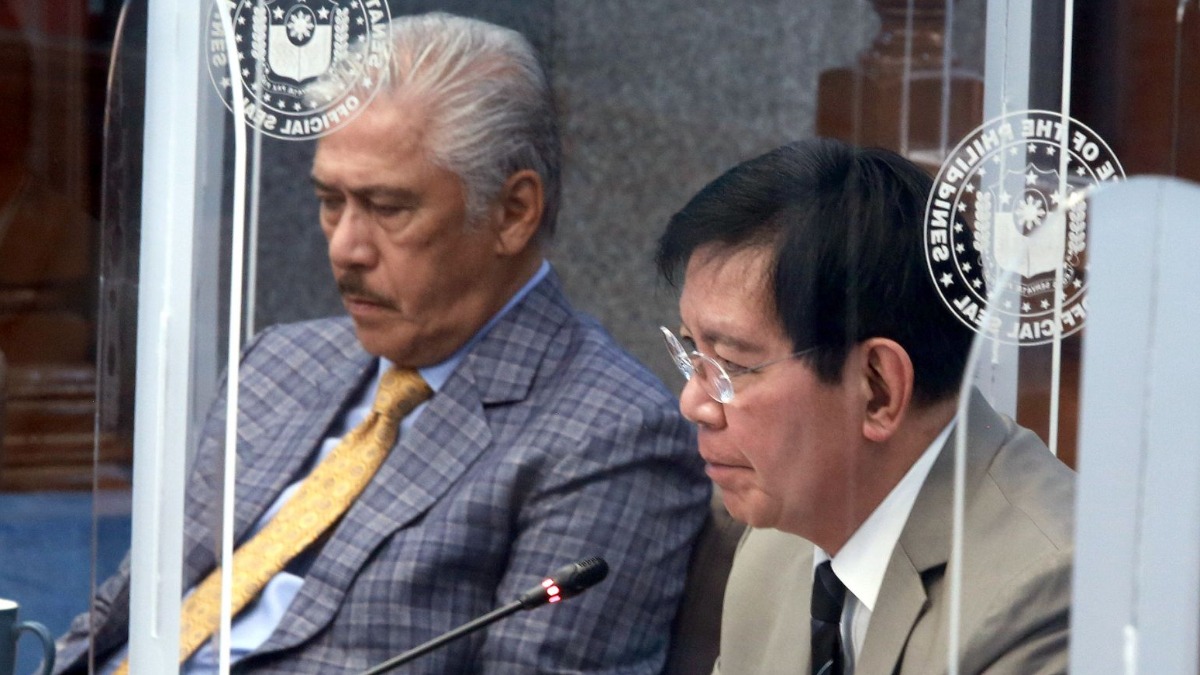 Senate President Vicente Sotto III on Thursday said he and Sen. Panfilo Lacson decided to vie for the two highest government positions in the 2022 elections to provide alternative solutions to fast-track the country's recovery from the COVID-19 pandemic.

Sotto, who is running for vice president with Lacson for president, said what prompted them to push through with their candidacy was their desire to answer the question: "Where are we going?"

"There are programs that we can infuse in government after this administration that would perhaps give us better chances of recovery later on," he told reporters via video conference.

"We could provide a good alternative. We're not pro-opposition, we're not pro-administration, we're pro-Filipino. So I think what egged us to do this is this: what we hear from the ground and we provide alternatives to the people in 2022," he added.

Lacson and Sotto have been teasing their candidacies for president and vice president since May, adding that should they decide to run, their tandem would be "cast in stone."

On Tuesday, Sotto confirmed that they would push through with their plans to run in the 2022 elections, after a series of consultative meetings in Luzon.

"Yung mga programa naming naiisip would enhance the good points of this administration and add to the things or issues that are necessary for the country to recover," Sotto said.

For one, the Senate leader said they would push for a budget reform program that would decentralize funds from the national government down to local government units, allowing them to make full use of the money alloted to them.

The program, which they call the Budget Reform Advocacy for Village Empowerment or BRAVE, seeks to achieve the goals of federalism without going through the process of Charter change, he said.

"It encompasses all the problems and all the issues that we are encountering. It boils down to money, it boils down to the correct way of spending the money for the people," he added.

Peace and order and the eradication of illegal drugs also form part of their agenda in 2022, Sotto said, owing to his experience as chairman of the Dangerous Drugs Board and Lacson as chief of the Philippine National Police.

"If the present administration is successful in the enforcement of the problem of illegal drugs, there is much to be desired when it comes to prosecution. I can enhance this by focusing on prevention and rehabilitation which is currently on the back-burner," Sotto said.

Sotto recognized that they would be facing more popular potential candidates in the 2022 elections.

For Sotto, it doesn't matter who they will go up against in 2022.

"And God willing, the people would vote who they think would be able to help and be better for that particular position," he added.

Lacson and Sotto are set to formally launch their candidacy on Aug. 4. 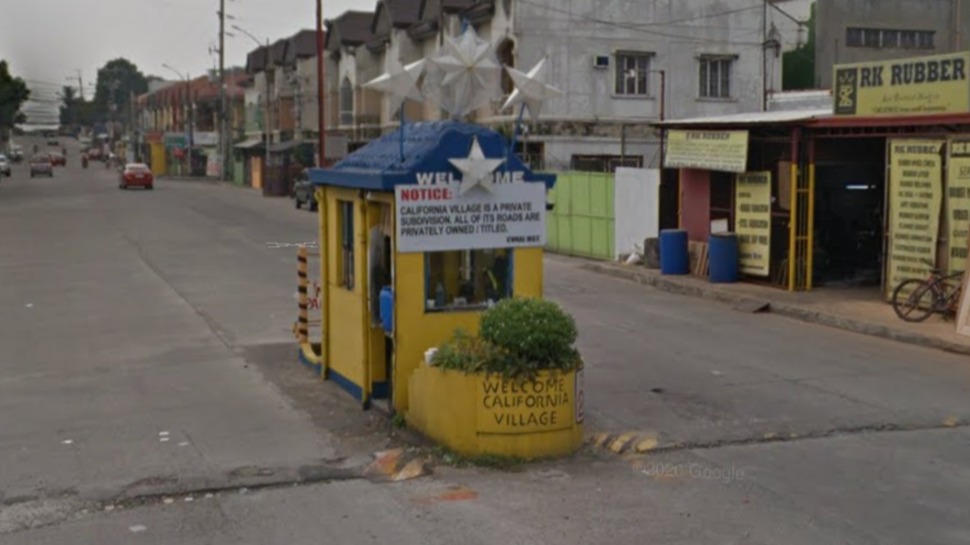