We thought it was just more contagious. Evidence points it is also more deadly.

The announcement that the coronavirus variant sweeping Britain could be more deadly as well as more transmissible has raised fresh concerns about the variant that has spread to dozens of countries.

Initially British experts said that their evidence suggested the new strain circulating in the UK—one of several to have emerged internationally in recent months—was between 50% and 70% more transmissible.

On Friday, however, the government said the new variant could also be 30-40% more deadly, although it stressed the assessment relied on sparse data.

They linked data from people who tested positive for the virus in the community—rather than in hospital—with death data and found a roughly 30% increase in the risk of death associated with the new strain.

The groups used slightly different methods, but both matched people with the new variant to those with the older variants, taking into account other variables like age and location and controlling for hospitals being under pressure.

Other studies by Exeter University and Public Health England also found higher deaths and both came up with even higher figures.

Based on these analyses, NERVTAG said there was "a realistic possibility" that infection with the new variant is associated with an increased risk of death compared with previously circulating variants.

The increase in transmissibility associated to the variant was already causing alarm, because the more people the virus infects the more people will suffer serious illness and the risk of death.

"Unfortunately, it looks as if this virus might be both" more infectious and potentially more deadly, John Edmunds, a professor in LSHTM's Centre for the Mathematical Modelling of Infectious Diseases, told a press briefing Monday

"So it's really a serious turn for the worse, unfortunately," he said.

How reliable are the findings?

Researchers said there were still uncertainties in the data and said the picture would become clearer in the next few weeks.

But he said while the studies used information from those tested in the community, most people who die of COVID-19 go straight to the hospital and are tested there.

Researchers do not yet have that hospital information.

NERVTAG said this lag in data could be why the studies did not find evidence of an increase in hospitalizations of people with the new variant, which seems at odds with the findings of increased severity of disease.

It also said the mortality data used in the research only covers 8% of the total deaths during the study period and said the results "may therefore not be representative of the total population".

Researchers think it could be the same set of mutations that has made it more infectious -- although all stress more study is needed.

One mutation in particular increases the virus' ability to latch on more strongly to human cells and NERVTAG head Peter Horby, an emerging infectious disease professor at Oxford University, said evidence suggests this means it could make it easier to become infected.

"If it's then able to spread between cells much quicker within the lungs, that may increase the rate of disease and the rate of inflammation, which may then progress quicker than your body can respond to, so it could explain both characteristics of the virus," he said.

Bjorn Meyer, virologist at France's Institut Pasteur, told AFP that the issue could be viral load.

Does this affect treatments?

Horby, who also leads the Recovery trial—which identified the steroid dexamethasone as effective for severely ill hospital patients—said there was "no evidence" that treatments would work less well.

Anti-inflammatories such as dexamethasone "should work equally as well because it's not related to the virus, it is related to the host response", he said.

Horby said overall improvements in therapies and treatments—including things like better strategies for hospital respiratory support—have brought down case fatality rates since the first wave and could even "offset any difference with this new variant".

As for the vaccines, a preliminary study this month from Britain and the Netherlands found the variant would not be able to evade the protective effect of current vaccines.

Pfizer/BioNTech and Moderna have also released early research suggesting their vaccines would still be effective against the strain.

Don't viruses weaken as they spread?

Scientists have sought to challenge the belief that the virus will become get less virulent as it evolves to become more infectious.

The virus that causes COVID-19 is already "very good at its job of getting transmitted" said Emma Hocroft, an epidemiologist at the University of Bern.

"So I don't think that we can make this assumption that it wants to be less severe. I don't want to downplay that it is severe for many people, but for the majority of people, it's not severe," she told AFP.

She said the ability to transmit before it kills was "a really low bar", citing diseases like measles and HIV that have remained as dangerous.

Graham Medley, a professor of Infectious Disease Modelling at the LSHTM, told the Monday press briefing that despite uncertainties in the new studies on the new variant in the UK, they should dispel the idea that it would become less virulent.  "It's certainly not the case that this is a more benign virus," he said. 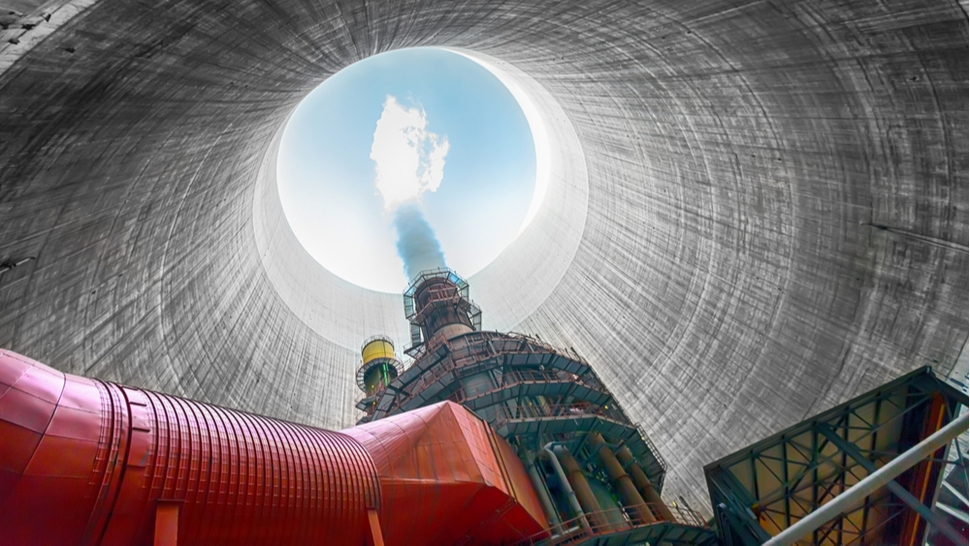