Ahead of the filing of candidacies.

Manila Mayor Isko Moreno said Monday he had met with Vice President Leni Robredo and Senator Manny Pacquiao as the political opposition attempts to put up a single candidate against the administration bet in 2022.

Moreno, among frontrunners in pre-election surveys on President Rodrigo Duterte's potential successors, said he was "trying to reach out to each and everyone."

Moreno refused to discuss the details of their meeting, saying he was not in the liberty to do so. He also did not disclose when the meeting took place.

"But I can confirm there was a meeting and hopefully there will be more meetings na pwede naming pag-usapan ang mga bagay-bagay," he added.

Moreno's interview took place on the sidelines of the oath-taking of Caloocan City Rep. Edgar Erice as the newest member of the Aksyon Demokratiko party, where the Manila mayor serves as president. Erice transferred to Aksyon after 18 years with Robredo's Liberal Party.

Robredo last week said there was a plan to meet with Pacquiao and Moreno but it had yet to take place.

She previously said she was open to tandem with the Manila mayor and the senator if that would be the result of her ongoing discussions with potential candidates in the 2022 elections.

Despite this, Robredo on Sunday said she was ready to run for president next year if she was chosen as the unity candidate of the opposition.

Also on Sunday, Pacquiao formally declared his intention to seek the presidency after he accepted the nomination of his party allies in PDP-Laban.

Moreno has yet to formally announce his plans for the 2022 elections, but his allies in Aksyon said they were ready to support him should he push decide to run for president in 2022.

The filing of certificates of candidacy for the May 2022 elections is set for October 1 to 8.

Harry Roque on UP's Opposition: 'They Don't Want Anyone Else to Succeed' 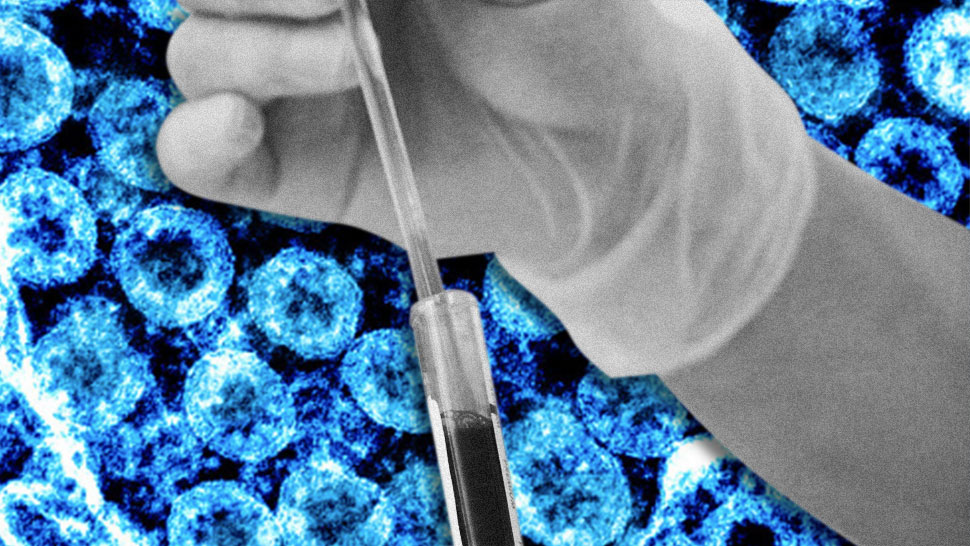