We will get through this. 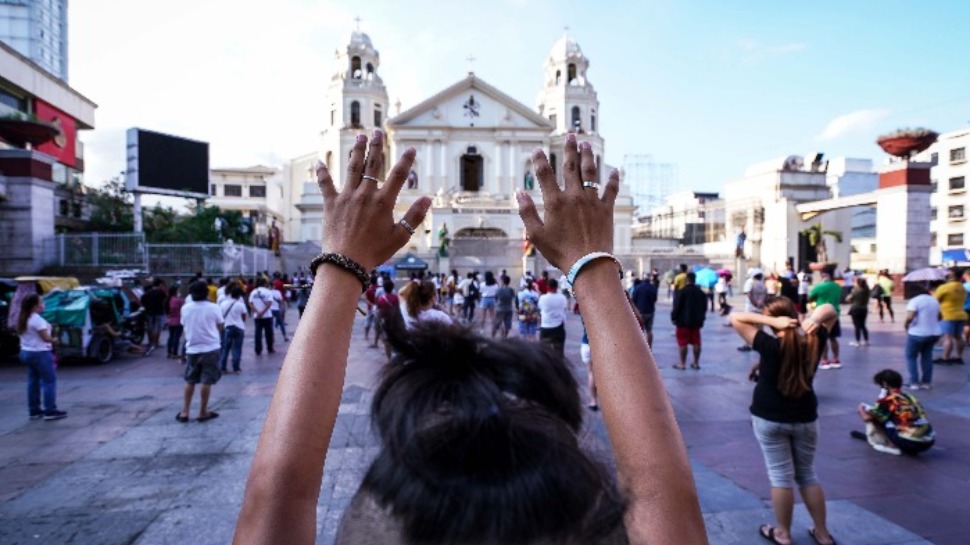 The World Health Organization (WHO) is closely watching the Philippines as cases of COVID-19 soared to 178,022 on August 20, putting it in the lead in Southeast Asia with the most number of cases.

According to Abeyasinghe, despite the large number of cases being reported every day in the country, the Philippines still has one of the lowest ratio when comes to fatal cases in the region.

Improved Testing Capacity for the Philippines

The Department of Health reported that the country has significantly improved its testing capacity. There are 109 accredited laboratories in the Philippines that are capable of testing for COVID-19. Of the number, 82 are running polymerase chain reaction tests, which is the global standard for detecting COVID-19 in patients. So far, the laboratories had tested a total of 2,041,798 individuals. 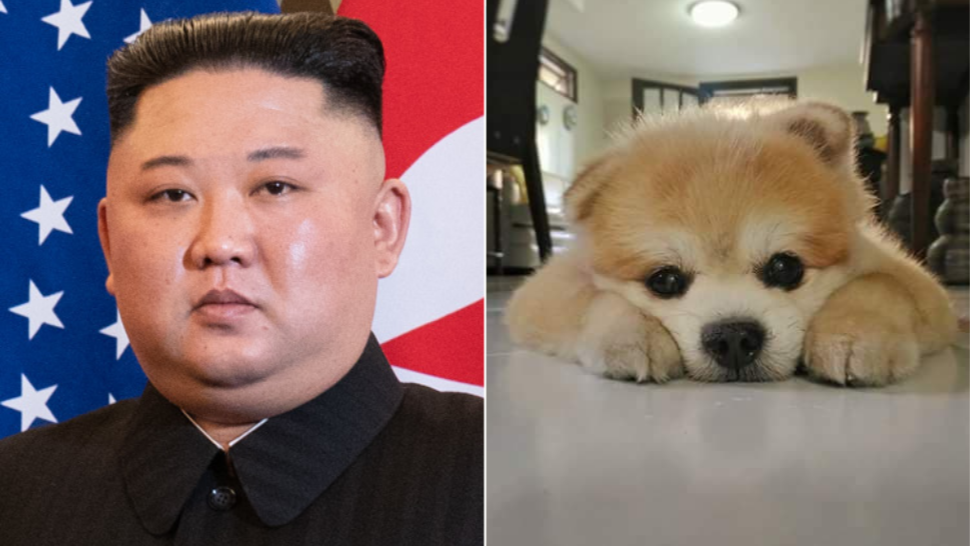