If you're already doing #3, we must insist that you please stop immediately. 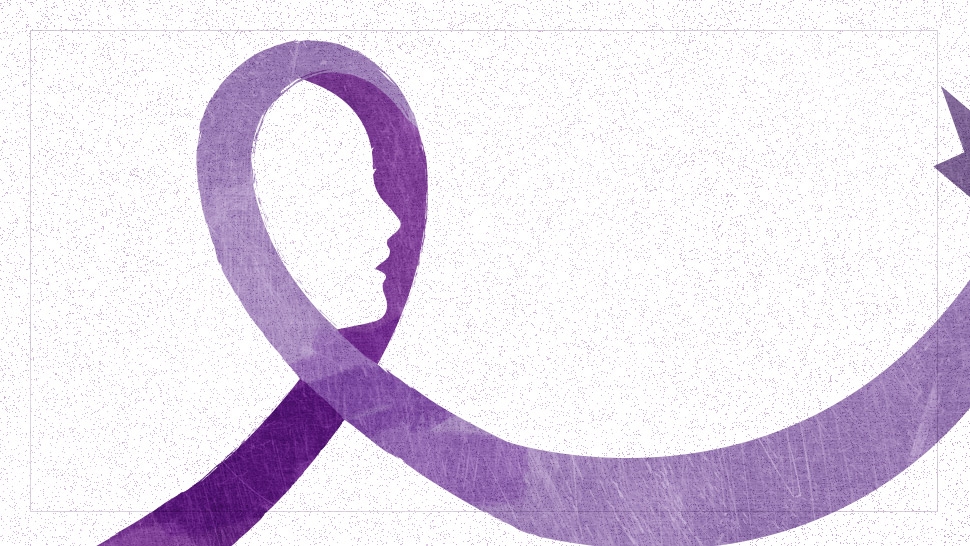 But to this day, the RH Law remains controversial and a source of division and heated debate. Whether it’s the last-minute slashing of the budget for contraceptives, using schools as access points for condoms or allowing teens below 18 to get HIV testing without telling their parents, there is always something blocking the full implementation of the RH Law.

I dove into the cesspool that is social media to do some social listening about the RH Law. What are people saying? Why are they so against RH and what kind of alternative facts are building up? Dive in with me. This is what I found.

Population control, seriously? If you want to talk about population control, take a peek at China’s One Child Policy which restricted urban couples to having only one child. The policy was repealed in 2015 after 35 years but not before thousands of women reportedly underwent forced sterilization or abortions and some children were confiscated by authorities. Today, because the One Child Policy drove a preference for male babies, there are reportedly 30 million Chinese bachelors with no brides to marry. They are called guang guan or broken branches, the biological dead end of their family tree.

That was population control. A law that mandates the government to provide contraceptive access to poor families and sex education to its citizens? Not so much. 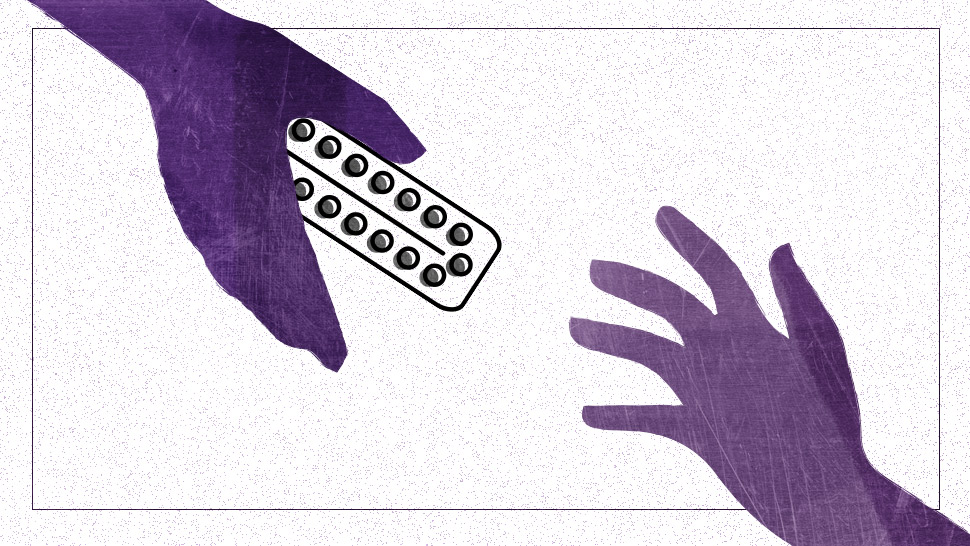 There are so many ways to answer this. First of all, sex is a joint venture. It requires a willing partner and do you know how hard it is to find a decent, straight guy these days? The number of singles out there should indicate the degree of difficulty.

Secondly, as Perci Cendana of the National Youth Commission says, “This misconception assumes that the youth don’t have the capacity to think for themselves. We should not underestimate our Filipino youth.”

In other words, just because you give someone a condom, doesn’t mean they will use it. But at least they will always be prepared.

3. It will teach teenagers about sex.

The RH Law does have provisions on comprehensive sex education in schools but relax! Talking about sex (not to be mistaken for “oral sex”) or anything sexual is not enough to get you pregnant or give you an STI.

There’s a lot of good stuff to be learned about sex: consent (how to ask for it, how it is always explicitly given and never simply assumed), safeguarding personal space and boundaries, respecting the limits of your partner and lastly, having the foresight to understand that the sexual decisions you make now are equal to life choices that have lifelong consequences.

What is so bad about knowing all of that?

I’ll tell you what is bad–teens who are absolutely clueless about birth control, and who will resort to “improv” or improvised contraception. Dr. Emma Llanto, an adolescent medicine expert at the UP-PGH sees many pregnant teenage girls in her clinic. “They know nothing about contraception or it is left to the partner who is often much older,” says Dr. Llanto, delving into the factors leading to mistimed pregnancies.

But the most incredible improv—the use of Calypso plastic, the same plastic used for ice candy as condoms—was discovered by NYC’s Cendana.

Cendana learned about this during a focus group discussion among young teen parents. “The young teen fathers were too shy to buy condoms and thought that Calypso plastic which retails for about P12 for a pack of 100 was a more cost-efficient – but obviously – a less effective (birth control) alternative,” he said. 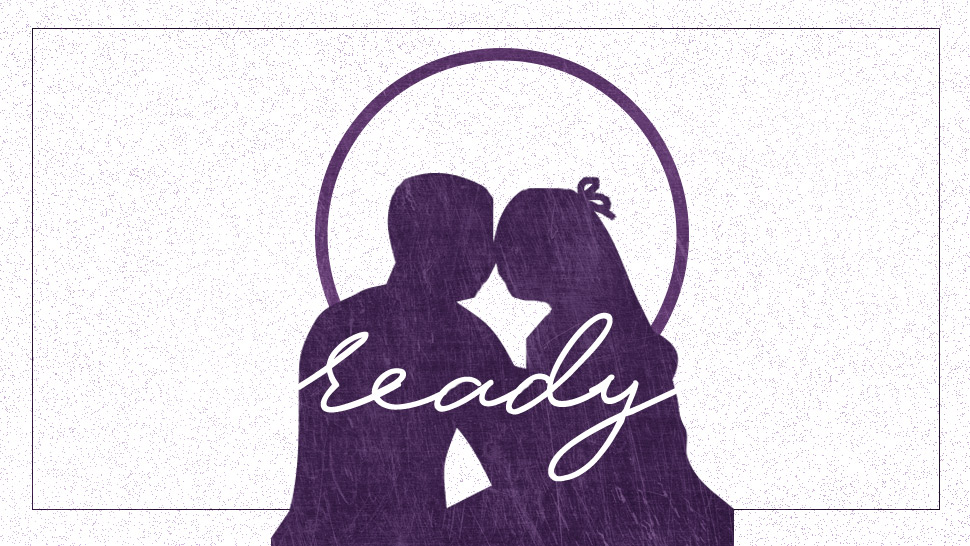 4. The government shouldn’t be spending for your contraception. If you can/want to sleep around, you can/should buy your own birth control.

Newsflash! Even people who are married or are in long-term monogamous relationships have sex.

For the most part, they do go to the drug store to buy their own condoms but there are about a quarter of the population who are classified as poor and cannot afford to spare even the P33 for a pack of three condoms. These people need government support so they can space their pregnancies and plan their family size, and it’s the government’s responsibility to take care of its citizens and intervene.

National health surveys show that Filipino women, on average, want two children, but according to Beth Angsioco, national chairperson of the Democratic Socialist Women of the Philippines, only rich women are able to keep to that number. “The poorest women, on average, give birth to five children, and the richest give birth to two. Teen pregnancy is also more common among the poor and less educated.”

Reproductive health is not so much about fornication as it is about the right to take control of your life by actively deciding when to have children, how many to have or even to have them at all, and the government’s role is to make sure that everyone enjoys that right. It’s also known as social justice.

5.) The RH Law will only make pharmaceutical companies rich because it will mandate the government to buy contraceptives from them.

The country’s biggest contraceptive distributor is DKT Philippines. They sell a whole line of condoms, pills and lubricants. These guys have got their A-game on when it comes to birth control. DKT is a non-profit organization that promotes contraceptives and HIV/AIDS prevention through social marketing.

As you can see, this isn’t anything like Martin Shkreli jacking up the cost of a life-saving HIV drug by 5000%.

Also, the government gets its contraceptive supply from outside donors like the Bill & Melinda Gates Foundation. In 2014, Melinda subsidized the cost of implants for an estimated 600,000 Filipino women.

10 Dangerous Misconceptions About the RH Law and How to Counter Them - Pt. 2
Shares
Share
Tweet
View More Articles About:
Reproductive Health Law
More Videos You Can Watch

"Masterminding" the Senate Revamp
All Photos
Comments
View As List