Fact: If nothing changes, we will run out of contraceptives.

Welcome back to Part 2 of our discussion of the dangerous misconceptions surrounding the RH Law. We will delve right back into the arguments, so if you have missed Part 1, you may want to read it first here.

You might have been confused with the provisions in the RH Law that talk about “providing compassionate post abortion care” meaning a woman who has suffered from a miscarriage or abortion complications will not be judged or shamed when seeking medical care.

And yes, that needs to be spelled out, because many women have been shamed and sadistically made to suffer the consequences of abortion complications or miscarriage.

One woman who had suffered a miscarriage told me that she was made to wait her turn in the hospital–while bleeding. When she was finally called, the doctor refused to call her by her name and instead addressed her as “Ms. Abortionist” in front of the other patients.

Dr. Junice Melgar, executive director of Likhaan, has heard similar gruesome stories of how women were made to go through a D&C procedure without anesthesia to “punish” them for trying to have an abortion. The lack of access to contraceptives leads to unplanned pregnancy and unsafe abortions that can be life-threatening.

7. It’s not what the poor need. They need free housing, free education.

Oh, please. This is not about “sabungan” of the different needs or pitting one government policy against the other. It is about giving everyone access to choices. Let those with less resources tell us what they need and what they want.

It’s even what Melinda Gates thought was needed when she first travelled around the world to promote vaccines to women, but then was told time and time again that what they wanted was contraceptives. They needed contraceptives to plan their pregnancies so they could maximize economic opportunities and adequately care for the children they have. Gates is convinced that birth control is women’s way out of poverty and has poured in more than $1billion to make birth control accessible to 120 million people by 2020. That’s the feminist’s way of putting your money where your mouth is. 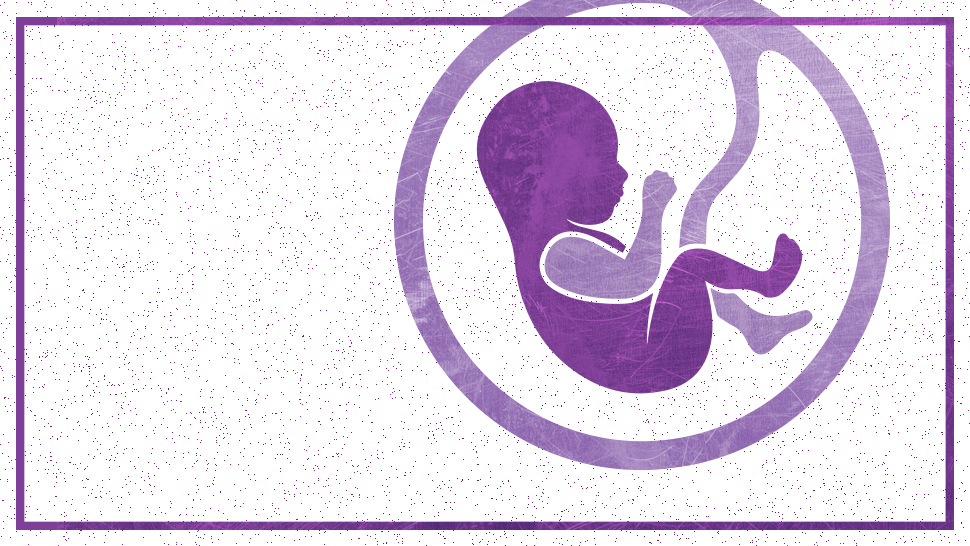 8. Reproductive Health is a misnomer because contraceptives pose a health risk to women.

“One of the most common misconceptions about the use of contraceptives, in particular hormonal contraceptives like the pill, is that it puts women at risk of developing cancer. It is these types of misconceptions, and fear of side effects, that drive most women who otherwise desire to space or limit their pregnancies”, said Klaus Beck, country director of the United Nations Population Fund.

That’s why it is important to offer different birth control options, because you know, different folks, different strokes. So, the couple which isn’t comfortable using pills can turn to condoms or injectables. Women who are busy and put a premium on convenience can opt for implants, which provides birth control protection for up to three years.

9. No God-fearing Catholic would ever, in their good conscience, support the RH Law.

Sr. Mary John, who was also one of the original co-founders of Gabriela, says that the RH Law is so much more than just birth control. “It is also about maternal health, (which is) preventing women from [during] childbirth. Do we not want that?” And while she agrees contraception is not consistent with Catholic teachings, she thinks couples should use their conscience when it comes to birth control.

This sentiment is echoed by Chua, who I interviewed separately. “Catholics support the RH Law and even practice family planning in good conscience.”

“We encourage Catholics to discern, look into their conscience and make informed decisions. These decisions are theirs alone and imposed on them by our religious leaders or priests. Otherwise, they are not practicing their free will and mature conscience.” 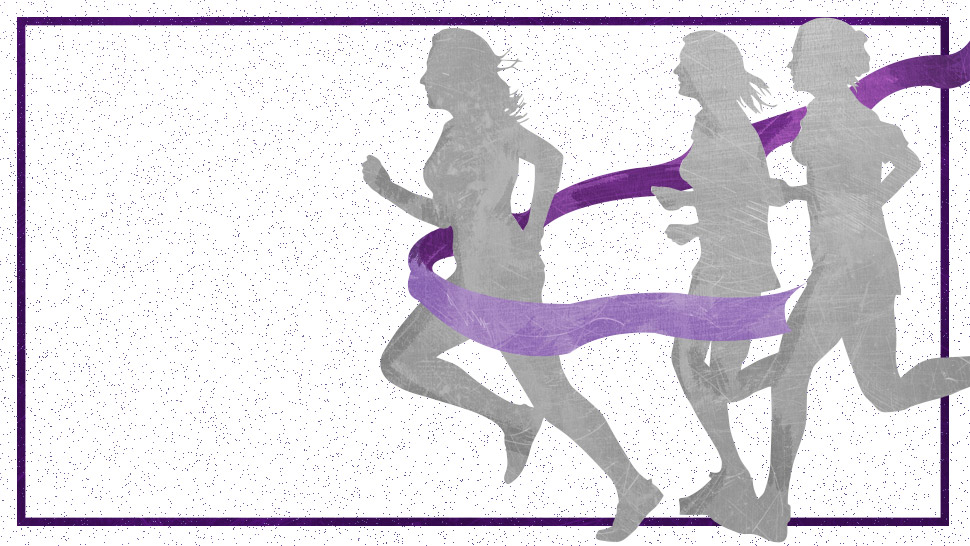 10. RH is already law, so there’s nothing more that needs to be done.

And the top misconception is that the RH Law has been passed already, so it’s done. The rambling feminists got what they wanted so everyone should just shut it.

But imagine a drugstore with no birth control pills. (Condoms are not covered by the Temporary Restraining Order (TRO)). Sounds surreal, right?

But that is an increasingly possible scenario, because the Supreme Court issued a TRO in August 2016 that effectively prevents the Food and Drug Administration from certifying new contraceptive brands and re-certifying existing ones.

The total effect is the gradual phasing out of contraceptives from government clinics and pharmacy shelves as the registration and certification of new contraceptive brands and re-certification of existing brands is suspended until the FDA can comply with the SC’s demand to come up with the necessary rules and procedures.

President Duterte signed an Executive Order (EO) last January calling for the full implementation of the RH Law as a fulfillment of his campaign promise and that’s a big help, but it’s still not enough. The executive and judiciary are equal branches of government, so even a presidential EO is not enough to override the Court’s TRO.

If you don’t want the Supreme Court to take away your birth control, sign this petition to demand that the high court lift the TRO. 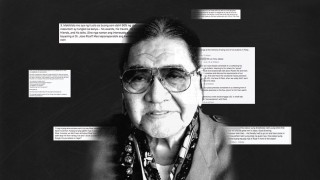 The New Maternity Leave Bill is Great, But What About Dads?
All Photos
Comments
View As List