The Story Is the Victims

I sure as hell am not in the mood for any discussion of the "appropriateness" of Beto O'Rourke's press conference interruption. 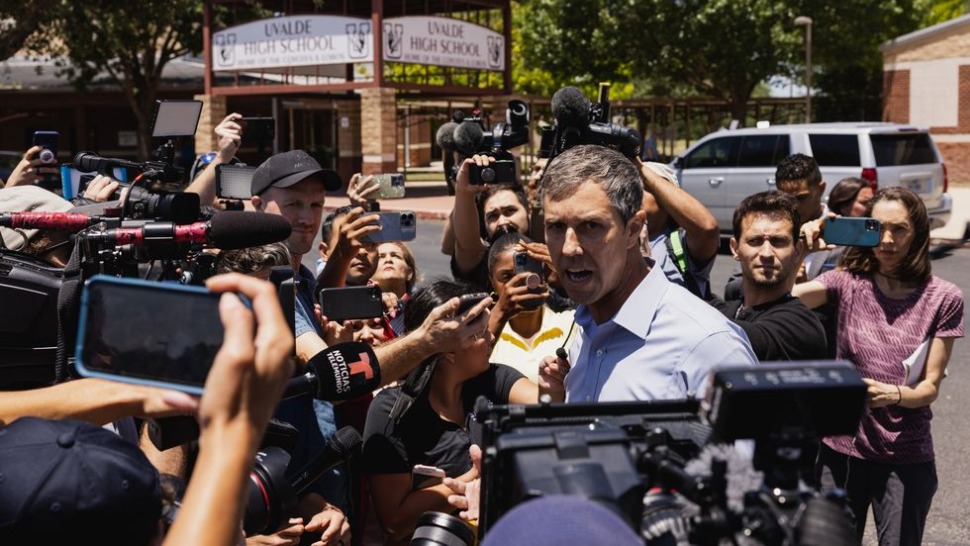 The story remains the people dead by gunfire at the Robb Elementary School in Uvalde, Texas. That will be true no matter what distractions are thrown up by the people who want to talk about anything other than the fact that there are too many damn guns in the United States of America. That will be true no matter what shiny objects are tossed in the media’s path. That even will be true when everybody scurries to the next mass shooting when it occurs, as it surely will. The story is the victims. The story always will be the victims.

So you will forgive me if I decline to be too energized one way or the other by the fact that Beto O’Rourke crashed the press conference in Uvalde with Governor Greg Abbott and Lieutenant Governor Dan Patrick, two of the nation’s more prominent gun-fondling enablers. I decline to discuss the political ramifications on the eventual race for governor of Texas. And I sure as hell am not in the mood for any discussion about “civility,” “polarization,” or Our Divided Nation. You know what actually is “inappropriate”? Showing up at an elementary school in body armor and toting a weapon of war.

So don’t bring “inappropriate” to me while discussing what O’Rourke did on Wednesday. And, for the love of god, do not listen to that guy who told O’Rourke, “I can’t believe you’re a sick sonuvabitch who would come to a thing like this to make a political issue.” Of course, it’s a political issue. Abbott and Patrick have labored long and hard, and politically, to make Texas as gun-friendly a place as any on earth. Their political success is derived in large part from having done so—and that’s a matter for all Texans to ponder. Nineteen children will not be moving along to middle-school and politics is the only process through which we can achieve the kind of change needed. Politics is the way we act collectively. Politics is how we protect ourselves, even from each other. Politics also is a way that politicians who create a gun-sodden society duck responsibility for what results from those extremely political choices.

That press conference deserved to be interrupted. The men on that dais deserve to be interrupted by every frustrated, thinking American parent every time they stand up to speak on the subject of this country’s insane affection for its firearms. That includes this weekend’s NRA convention in Houston at which, I am certain, the sanctimony will be at high tide and the thoughts and prayers will be positively deafening. Those are some sick sonsabitches right there. 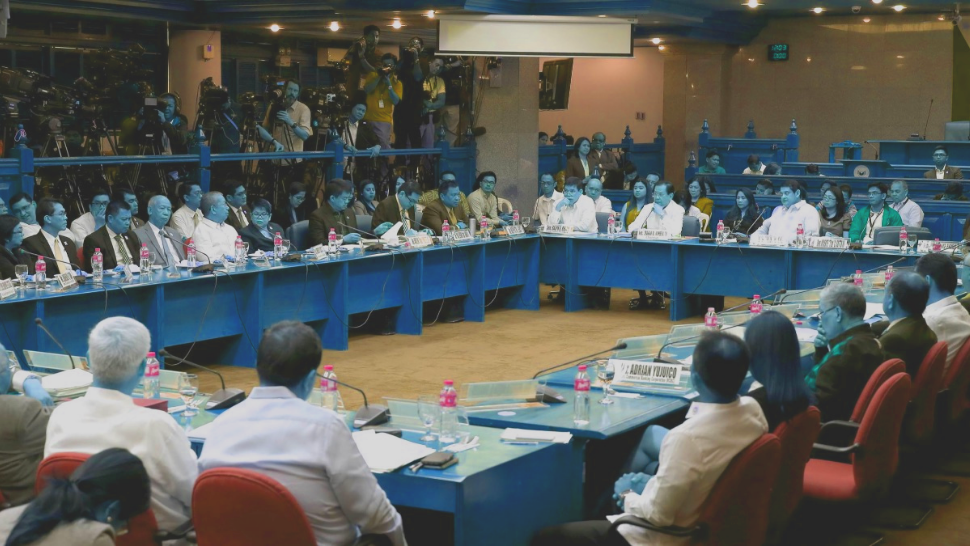 Parents, Children, and Siblings: Family Reunions at the Senate 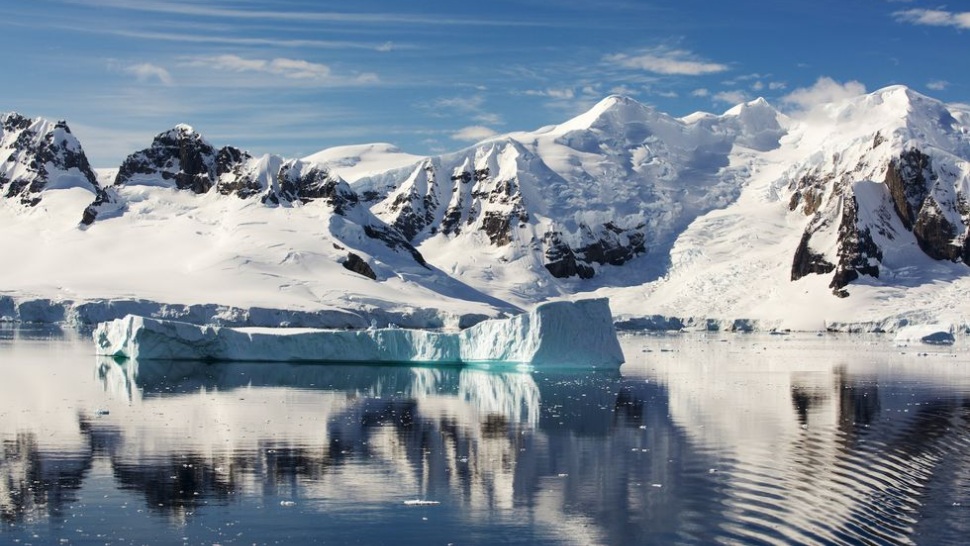 No Worries, This Only Has Implications for the Entire Climate of Europe
All Photos
Comments
View As List