You are rich. You are famous. Why are you on the Internet? 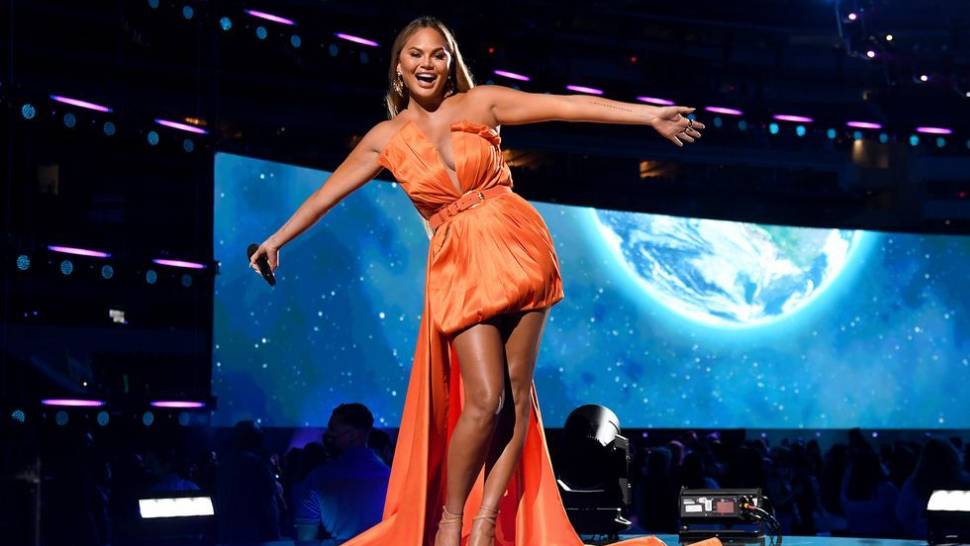 Why are extraordinarily wealthy and famous people doing their own tweeting?

You are rich. You are famous. Why are you on the Internet?

Because I want to make my voice heard, you say. Because I want to connect directly with my fans. How about you ask Chrissy Teigen how that's been going. Teigen is an extraordinarily famous person who used to spend a lot of time on social media. These days, she can usually be found posting lengthy apologies for things she did when she spent a lot of time on social media. That includes encouraging a then-16-year-old to kill themselves—Courtney Stodden now identifies as non-binary—and driving a fashion designer to thoughts of suicide based on a false allegation of racism. The latter took place in 2014, the same year Chrissy Teigen appeared on the cover of Sports Illustrated's Swimsuit Issue, four years after she first made it to the modeling mountaintop as 2010's "Rookie of the Year." By 2014, she had a burgeoning side career based around her interest in cooking that would soon make her (even more?) fabulously wealthy. She was soon to secure a veritable array of television gigs. Her husband, John Legend, is also not hurting for cash.

And John Legend doesn't seem to spend all that much time on Twitter. Which seems like the rational course of action. Speaking as someone who spends a lot of time on the Internet, it is almost singularly baffling to see rich and famous people here. What are you doing? I have to be here. Why are you choosing to be when you could just be rich and famous out there? On an all-expenses-paid trip to the Maldives, perhaps, which you nominally pay back with four Instagram posts documenting how clear the water is beneath your five-star accommodations-on-stilts? For years now, I've spent each day dunking my head in the ocean of toxic sludge that is social media every day of the week, hoping to keep a grip on The News and where things are going when the answer is often, "everywhere and nowhere, all at once." This has not been good for the ol' mental health, let me tell you. All the while, there's the awareness that you could do something dumb or worse and face the kind of collective societal punishment that, depending on your viewpoint, reflects a public square trying to clean itself up or THE DEATH OF FREE SPEECH ITSELF. Or, perhaps, the truth lies somewhere in between? Or maybe individual cases should be evaluated on their own merits?

But let's not get hung up on a cancel culture debate, because the issue here is people choosing to be rich and famous in a disastrous way. They are not doing this thing properly. The whole point is to style yourself as an aloof semi-alien species, permanently adorned with sunglasses and a half-smirk as you roll away from the paparazzi in the back of a jet-black Escalade. You are getting paid large sums of money to do interesting things—star in movies, play concerts for tens of thousands of people—and also, basically, to just exist. Why are you tweeting? What are you doing here? As someone who has a professional obligation to marinate in the ocean of awful, it instills in me a cocktail of mad and sad to watch others do it willingly.

The easy answer to the question of "why" is that it's good for business. If you do it right—like, say, The Rock does—you've got the kind of following that probably gets you some extra bones on every movie deal. But I still just don't see it as worth it, even if you never get involved in Teigen, Musk, or Rowling-level disasters. Can't you just hire someone to run your account, promoting your projects and social causes? Are these people really checking their menchies to see if anyone is talking shit? Just be famous! Jesus! Why are you bothering to post rise-and-grind cringe every day when you could be building your collection of exotic cars? Of course, the other explanation that comes to mind is something to which a writer who is constantly pumping every stray thought out into the digital world could never relate: this is a symptom of rampant narcissism and malignant insecurity.

My advice to every rich and famous person who's not The Rock is to get off social media and start enjoying what you've got. Many of your fellow travelers seem to have done so with minimal cost to their careers. It's not that nobody wants to hear what you have to say, it's that you should not want to tell us. The positive comments you get on your latest Instagram post are not worth the hordes of sickos sending you a clown emoji at best, and at worst, a vitriolic reminder that you're a champagne socialist who wants to turn this country into VeneZUELA! even though your post was about your new chocolate-chip cookie recipe. Leave it to (brave? heroic?) morons like me to absorb the great river of hate that floweth into the various inboxes when you're constantly sounding off Online. Put on some sunglasses and sit by the pool. Do it for the rest of us. Honestly, you're kinda making me mad. You don't need to be an Influencer, you already have influence. Think like a hedge-fund manager. Or at least Bill Murray.

This story originally appeared on Esquire U.S. Minor edits have been made by the Esquire Philippines editors. 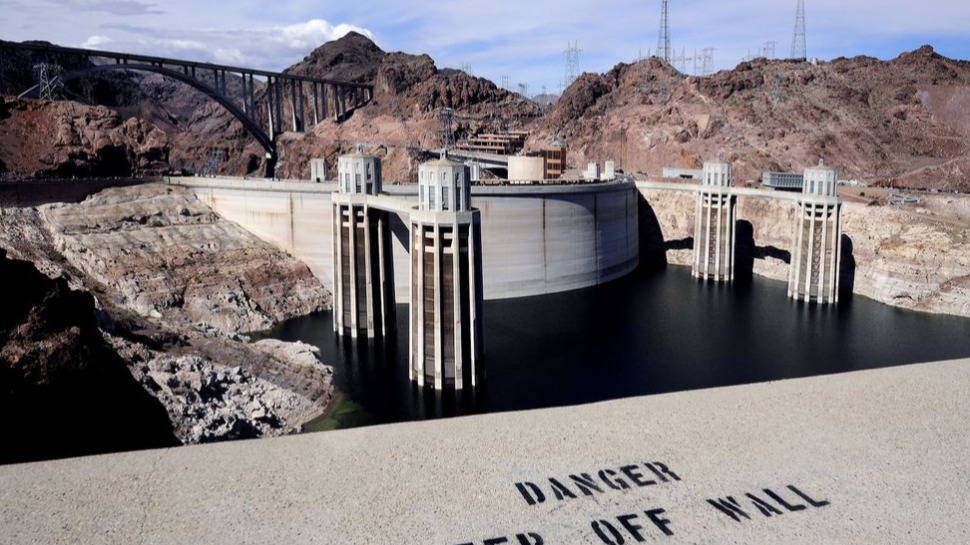 The World is Inching Towards Actual Violence Over Access to Water 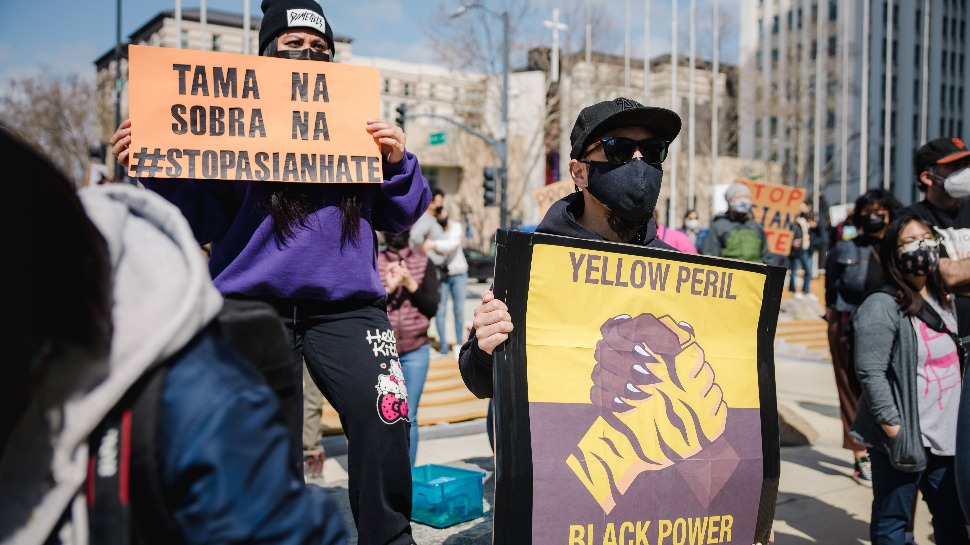 My Tito, New York, and the Rise of Asian Hate
All Photos
Comments
View As List