The F-35 Is Such a Mess, It's Making Other Planes Cost More 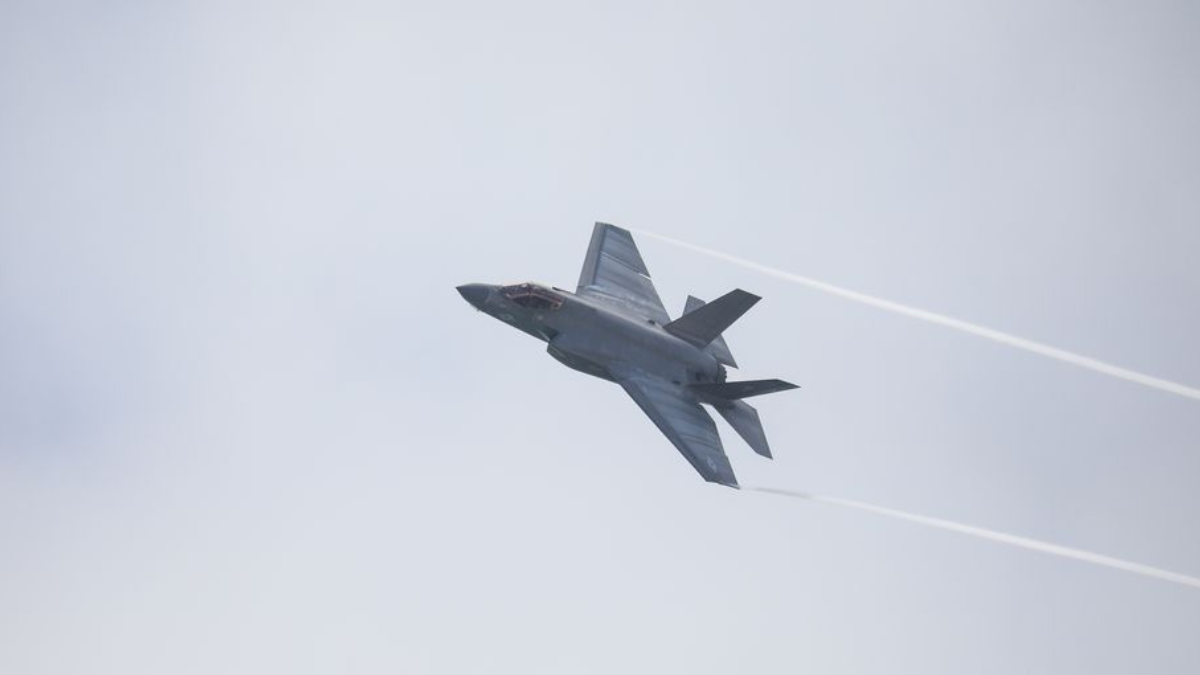 While we're on the subject of the F-35 Flying Swiss Army Knife, it seems that the endless litany of flaws, glitches, and technological cock-ups has had a deleterious effect on the rest of the country's combat aircraft. From Insider:

If F-35s aren't fit to fly in sufficient numbers, then older aircraft such as the F-16 must be kept in service to fill the gap. In turn, having to extend the lifespan of older planes consumes money that could be used to acquire new aircraft and results in aging warplanes that may not be capable of fulfilling their missions on the current battlefield. "While service life extension programs are one way to keep current aircraft capable and in operation, they do not guarantee that those aircraft will be available when needed or that they will possess required capabilities to meet future needs," the Government Accountability Office warned in a new report on US tactical aircraft.

This turkey is nowhere near the national disgrace it deserves to be. It simply does not work, which has not stopped the U.S. defense industry from peddling it around the globe. (Canada is the latest sucke—er...customer.) There was a time when its ejector seats decapitated the crash-test dummies. There was that other time when it could not fly in a thunderstorm because its fuel tanks would explode if struck by lightning. Released last April, the GAO report referenced above was completely merciless. It also opened a window into the Alice In Wonderland world of the defense budget.

The Department of Defense (DOD) has not yet authorized the F-35 program to begin full-rate production, which is now more than 10 years later than originally planned. Full-rate production generally is the point when a program has demonstrated an acceptable level of performance and reliability and, in the case of the F-35, is ready for higher manufacturing rates. The delay in reaching this milestone stems largely from problems developing the F-35 simulator. The simulator is needed to conduct key tests prior to making a full-rate production decision. DOD is currently reassessing when it will make this decision.

Although the program will not update the simulator schedule until later this spring, DOD plans to acquire up to 152 aircraft per year. At that rate, DOD would purchase about one-third of all planned F-35 aircraft before validating that the aircraft meets requirements. Further, if more performance issues are identified, fixing aircraft later will cost more than resolving issues before production.

This is madness. The DOD can't even develop a proper simulator for this glitch-beast. And it plans to buy a third of all planned F-35s before it even knows if the damned thing can do what it's supposed to do. If there are more glitches in the meantime (and there will be), it will cost more to fix the finished planes than it would have cost to have found and fixed the flaws before they were built.

A Heterosexual Rights Act? What For? 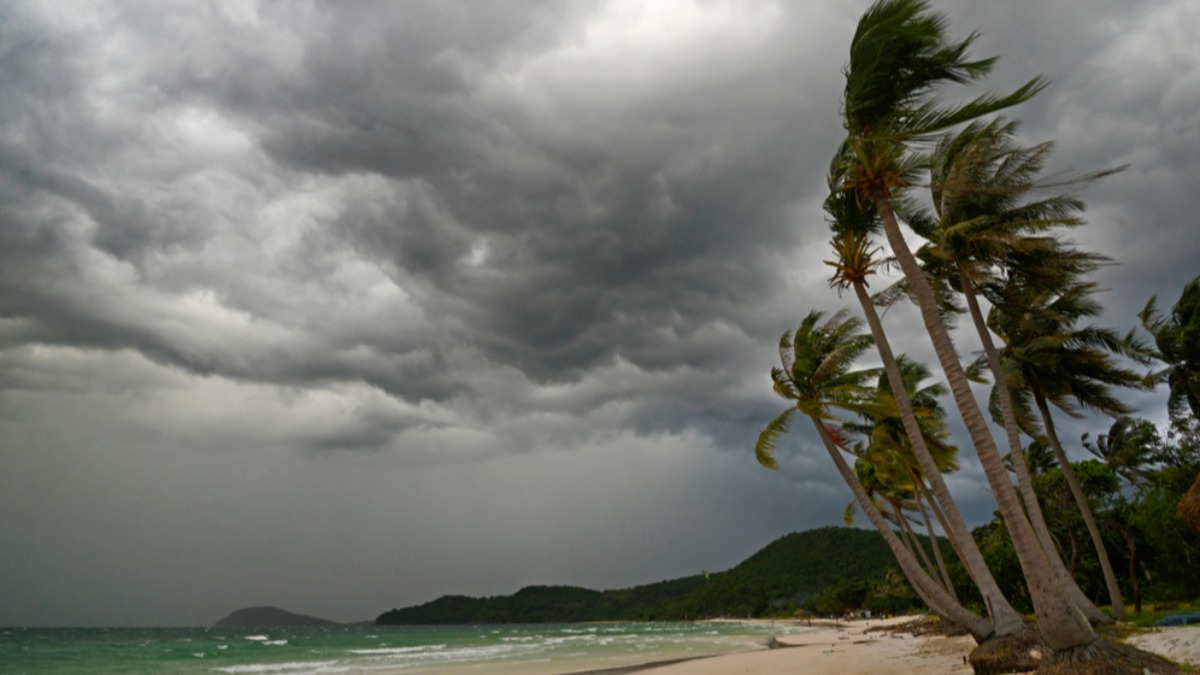 In the End, Climate Change Is the Only Story That Matters
All Photos
Comments
View As List