People are being used as propaganda tools, and the media is completely naive to it.

Last week, Park Ui-Song, a thirty-year-old, took a break from his university classes in Seoul to travel to the Gangneung Ice Arena and watch Hwang Dae-heon, a South Korean speed skater, compete in the 1,500-meter race.

Hwang won gold, and the crowd erupted with South Korean flags and the the light blue North-South Unity flags flying in the air. It was an indelible Olympic moment, but for Park, a North Korean defector, it was much more.

It was inspiring, he said, but also strange, all of it a fraught complexity of appearances. As anyone watching over the past week and a half knows, images of the Unity Team, North-South competing under one flag, and the North Korean delegation in particular, are what the world will remember of these Winter Olympics.

Park, who asked that his name be changed to protect the identity of his family that remains in North Korea, defected by crossing the Yalu River into China and settling in Seoul three years ago. He's one of over 30,000 other North Korean refugees in South Korea. He shared how it's all felt attending the Games, watching the North Korean obsession unfold, and seeing the two country's leaders meet. Park's account has been edited and condensed for clarity. 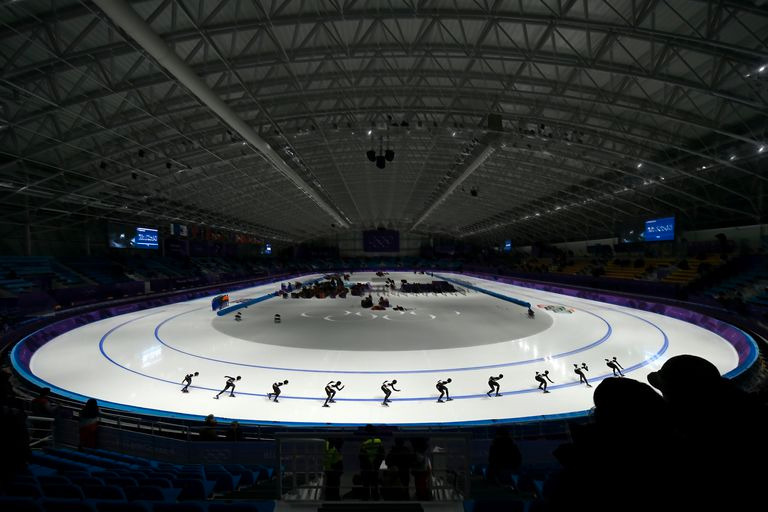 Before I traveled to Pyeongchang, I knew how interested everyone was in the North-South team and the arrival of the North Koreans. I was too. I was hesitant and nervous though, given how tense the situation has been for the past few years. The media attention from the beginning was intense. I thought it was too much. When the North Koreans arrived two weeks ago, it was difficult to watch, members of the orchestra, the athletes being swarmed.

Their actions weren’t natural. They looked like dolls. Or like actors in a play. And yes, they were very much playing their roles, but I struggled with how the rest of the world was so enamored with them and their looking like robots. It only emphasizes North Korea’s dark image. The cheerleaders don’t look like real people, they’re not showing a more humanistic North Korea. 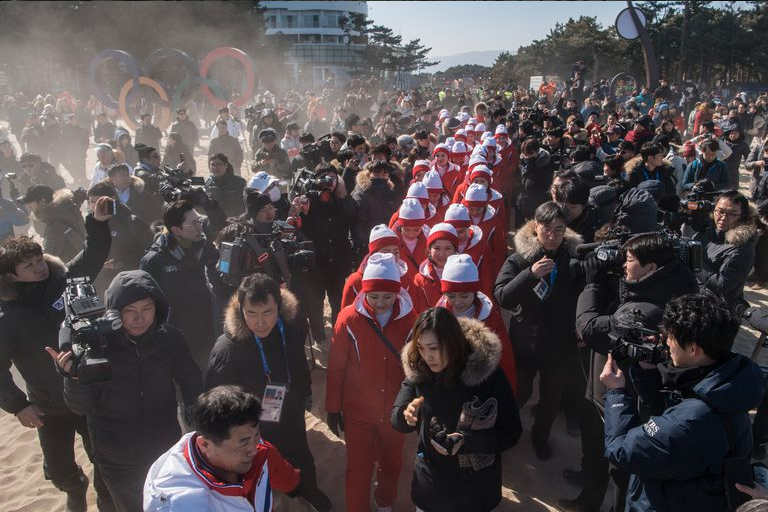 And at the hockey game [between North Korea and Switzerland], they yelled slogans about unity and sang old Korean folk tunes. They chanted We are one! There might be a desire to unify but really it’s not their real intention. The chanting is an order.

I do feel sorry for them because they are victims of a dictatorship. They are being used as a tool. I wish the global audience could separate the North Korean regime and the North Korean people, which I know is very hard to do. But I wish people could try to have that perspective. In many ways, the North Korean people are just like other people—they fall in love, they have their own culture. Once you remove the regime, they’re not so different.

Practically, the North Korean leaders have the power to improve the North-South relationship. I hate them, but they can bring change. So I also kept a close eye on the North Korean leaders like Kim Yo Jong [Kim Jong-Un’s sister] and South Korea President Moon Jae-in. I had a lot of hope and expectation when they showed each other what I thought looked like respect. I want reunification, even though many in the generation below me do not. I think it would be good if we could go back. Of course, I have a family that I’d like to see. So for me, even with the show Kim Jong-Un put on with the orchestra and the fans and the minders, I can’t totally discount this moment at the Games. The Olympics give a great opportunity for understanding of seemingly disparate peoples.

At the Ice Arena in Gangyeong, I wanted the opportunity to meet a member of the envoy because the North Koreans, they just feel familiar. I feel close to them. There’s some nostalgia. I’ve been in South Korea for three years, and seeing them on TV, there is an element of homesickness. I still think North Korea is in some ways a beautiful place, and I still identify myself closer to North Korean than South Korean because I spent 26 years of my life in the North. I don’t know if that will gradually change, sometimes I ask myself if it needs to. But really I was curious to hear what changes have happened in the North.

I figured that if I met them, if I wasn’t turned away by the minders, they would probably treat me disdainfully. But they might also feel envious. Although their vision and perception of the South is contained, they still compare everything like anyone compares experiences. They hear so much about the South throughout their lives. This is the first time they’ve seen it with their own eyes. How could there be no envy in that exchange after the time they’ve spent at the Olympics?

Sadly, I didn’t get to meet them though. Members of the envoy were not at the event my friends and I, five among us North Korean defectors, chose to go to. So I left quite disappointed. I really wanted to see them in-person and didn’t get the chance.

I left to go back to Seoul feeling conflicted about it all. Kim [Jong-Un] clearly tried to create an environment for dialogue and also brighten up the world’s perception of the North at these Games, I don’t know if he was successful. Maybe it’s fifty-fifty. The cheerleaders only accentuated the unfortunate side, and that went out to the whole world, but there were also leaders meeting, which was an improvement.

Of course, there’s more ahead, but these Games were something.

About The Author
Park Ui-Song as told to Nick Pachelli
View Other Articles From Ui-Song
Get The Latest Updates From Esquire!
Subscribe to our newsletter!
Latest Feed
Load More Articles
Esquire Money 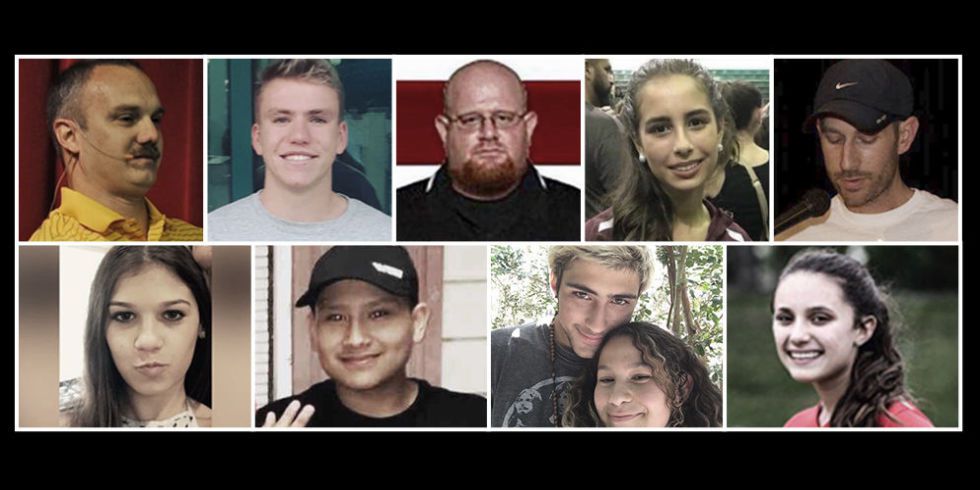