It was not a groundbreaking milestone for space travel.

Jeff Bezos launched into space yesterday aboard his New Shepard booster from Blue Origin. The countdown, the media coverage—ours included—and the presscons all served to build hype over this supposedly groundbreaking moment for space travel. But when liftoff started and Bezos’ dick-shaped rocket blasted off into space, it only lasted 11 minutes—something Twitter was preparing for with plenty of penis-related puns.

All that buzz over an 11-minute trip that cost millions of dollars and only kind of went to space. Quick recap: Blue Origin’s space tourism bid is only suborbital, meaning that it doesn’t go high enough to make a full orbit around the planet or reach the International Space Station. Bezos and his three co-astronauts went beyond the Karman Line, the international boundary of space, and enjoyed a few weightless moments above Earth before returning to the ground with a soft landing buffeted by parachutes. It was… anticlimactic and wholly uneventful.

After every rocket launch to the International Space Station and every probe sent into the vast expense of the universe, Bezos’ billion-dollar pet project was a cheap imitation of the noble pursuit of space travel.

Don’t get me wrong—there is nothing wrong with space tourism. One day in the distant future, it will be a financial resource for space companies for them to be able to focus on their more serious studies and investigations. We need people with the means to pay for a spaceflight to fund future space travel, satellites, stations, and the like. It’s no different than the tourism industry we have now, which makes up the bulk of many economies.

But what Blue Origin is doing is far, far from the inspiring missions NASA, or even SpaceX, is known for. Even Richard Branson’s suborbital spaceflight aboard Virgin Galactic’s Unity 22 didn’t elicit the same amount of disgust Bezos’ astro-joyride is triggering. Perhaps it was because Branson’s flight is “affordable” at $250,000 a ticket, about the same as buying a luxury car or going on an expensive holiday. Because in comparison, Bezos’ billion-dollar project was ludicrous to the point of perverted.

Blue Origin is tight-lipped about how much it spent to build New Shepard, but it doesn’t take a genius to estimate that it would cost at least $1 billion to build a simple rocket—$1 billion that Bezos bluntly stated was thanks to Amazon, where labor abuse is reportedly rampant.

“I want to thank every Amazon employee, and every Amazon customer, because you guys paid for all this,” said Bezos, ignorantly recreating the 2021 version of “Let them eat cake.”

His little trip to space was no scientific marvel. It wasn’t even a marvel. It was like watching the Space Shuttle on Enchanted Kingdom, only the entire rollercoaster was rented out by a rich man whose only true interest in space is going to it. There is no deep vision for the future of space exploration, no initiatives to discover more of the last frontier. It was, simply, a billionaire cutting the line made up of space cadets who train for over 10 years just for a chance to go to space. The fact that he calls himself an “astronaut” is an insult to the men and women who’ve actually done the time and the hard work to be worthy of such a title.

But that is the nature of capitalism. Not even space is safe from the trappings of late capitalists and grotesque wealth. We know that space tourism is an inevitability, even a necessity, in the distant future, but it was clear from the get-go that this little amusement with space was less about creating value for space travel and more about feeding one man’s overinflated ego.

The billionaires have certainly cheapened space. But not in the way anyone can appreciate. 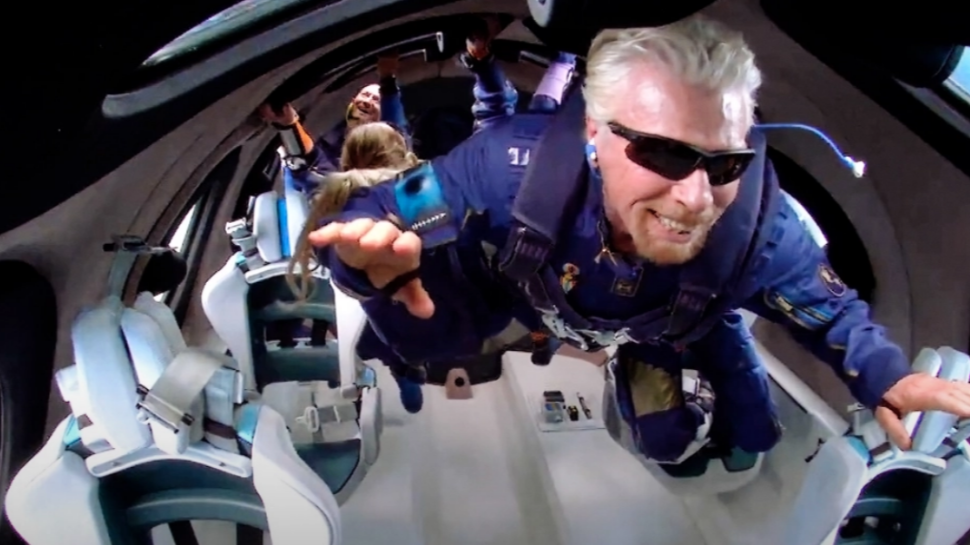 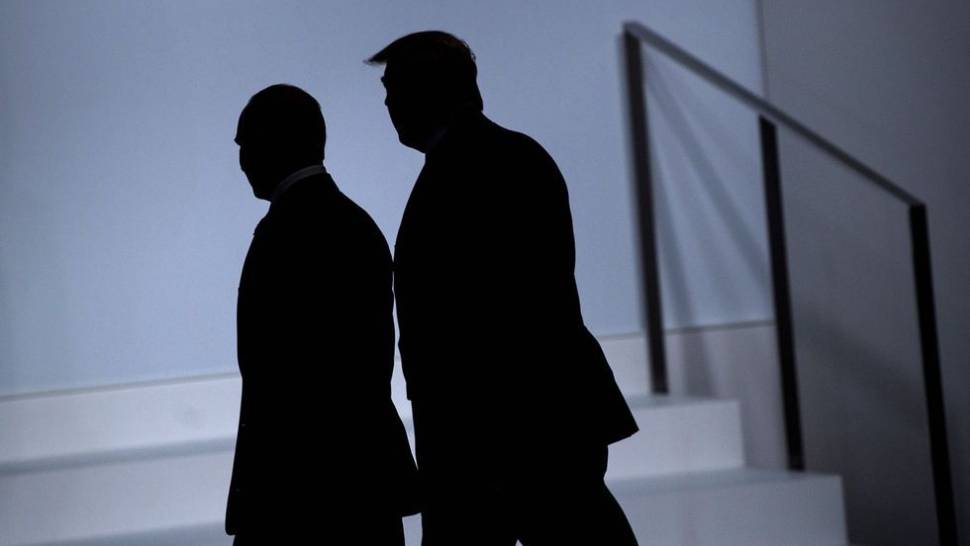 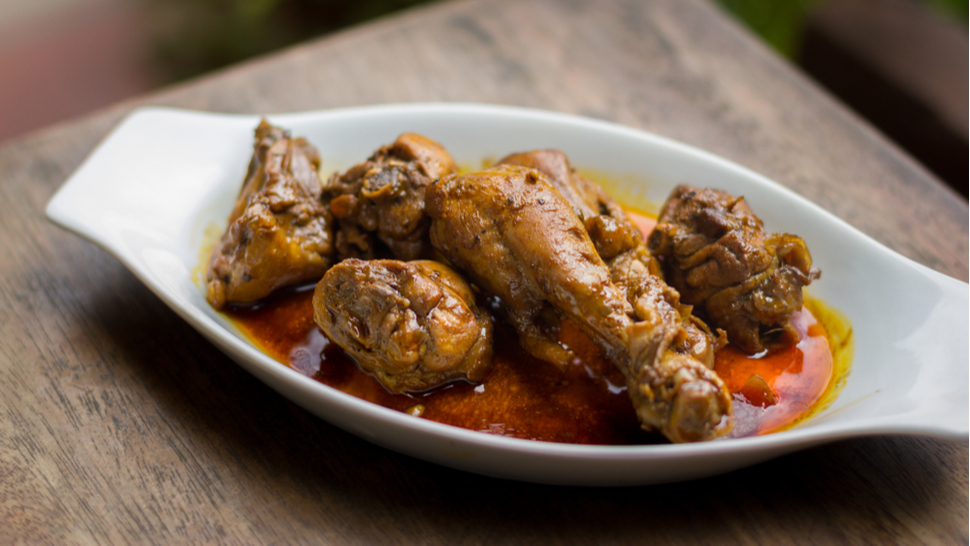