Heneral Luna's director, Jerrold Tarog, on the faults of his main character, and why we should not glorify dictators. 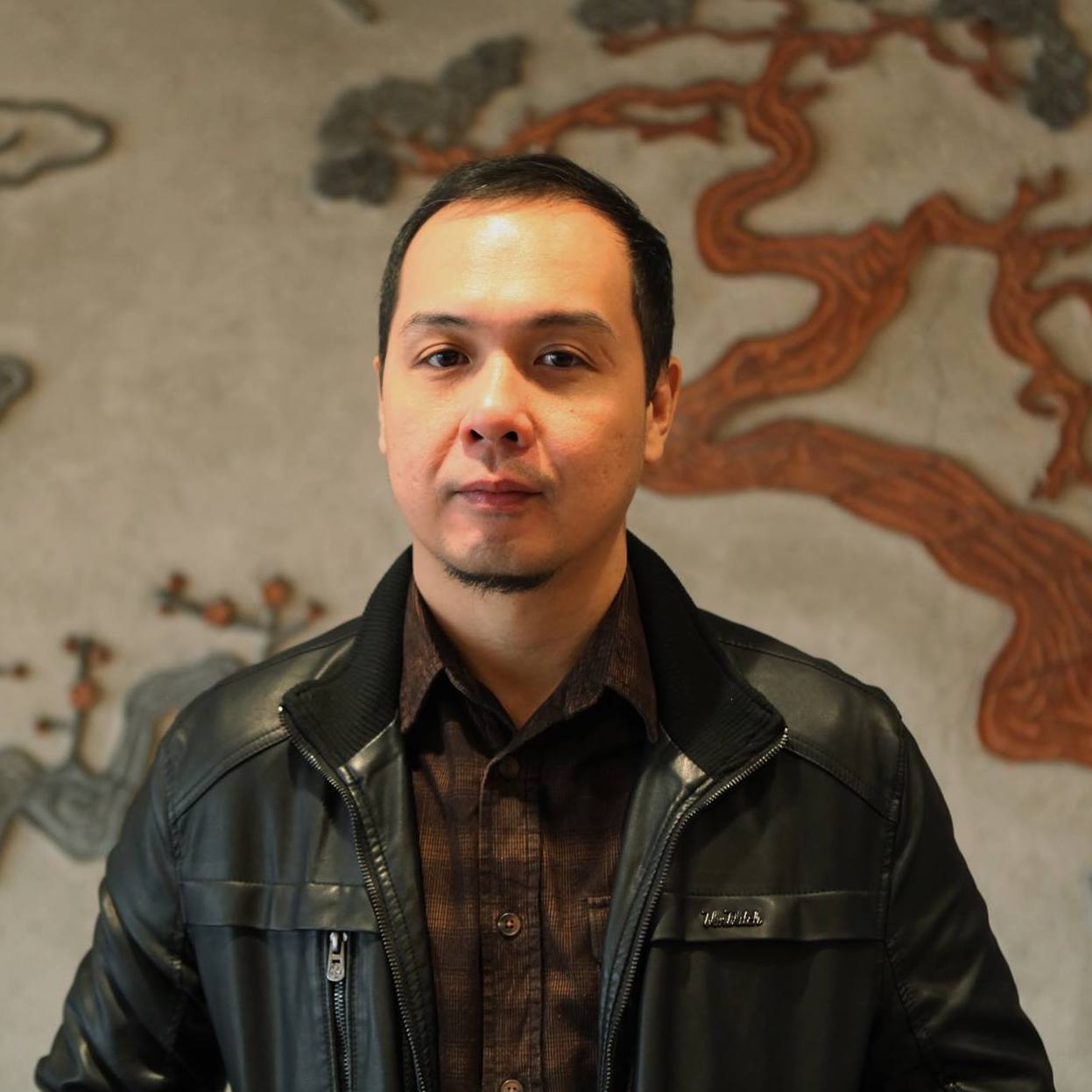