It’s not cool that he did it with somebody other than his wife, but his age shouldn’t be a reason for people to express disgust at what he did

Another day, another scandal. This time, it comes to us courtesy of a revered public figure best known for being one-third of a beloved icon of Original Pilipino Music.

Jim Paredes hasn’t made new music in years, but he’s kept himself high-profile and relevant for his socio-political views, which he so unabashedly shares on social media. This isn’t new, of course. Paredes and his cohorts from the Apo Hiking Society were outspoken critics of the Marcos regime and were unafraid to use their celebrity and influence to advocate for change and challenge beliefs.

But this time, Paredes is in the news for a vastly different reason. The video started making the rounds on social media—a platform he is all too familiar with—last weekend. When someone called his attention about it, he initially denied he was the person in the grainy Facebook call. But in a lengthy statement that, by now, has made the rounds on everybody’s online feed, the sixtysomething musician and activist owned up to the scandal and admitted that he is, in fact, the person seen in the video.

In an age when celebrity video scandals are practically de rigueur, it’s a wonder people are still sitting up and taking notice when a public personality’s privates are splashed all over our screens. But perhaps what makes this scandal particularly noteworthy is Paredes’s standing as a paragon of principle and virtue, which he’s earned partly because of his political activism, but partly also because of his age.

Video scandals, as we’ve gotten used to seeing over the decades, almost always involve youthful participants. Very rarely have we seen sex tapes that feature senior citizens, much less Filipino seniors. So Paredes acknowledging that he is in fact, the person in this latest video scandal has the dubious honor of probably being the first that features a Filipino celebrity over 60.

This is the point of contention for many social media commenters that have crawled out of the woodwork since the Paredes video was made public. “Ang tanda-tanda na niya ngayon pa siya nagka-scandal” has been a common refrain from many an armchair observer, condemning the artist not so much for the actual act of exposing himself so blatantly on social media, but for doing so now while he’s relatively advanced in years.

Nobody’s disputing the fact that it was in bad form that Paredes was caught filming himself in a compromising situation with, allegedly, someone other than his wife. But what I have trouble with is people judging him for engaging in a sexual act at his age, as if sex is the exclusive domain of the young and nubile.

At this point, Paredes can pretty much say goodbye to a relatively spotless reputation as a stalwart of Pinoy music as well as being a champion of free speech and the importance of standing up for your beliefs, but as the man himself said in his note of contrition, he’s a human being with human needs. Engaging in a private sexual encounter online is his right as a (very) mature adult, and something no one should fault him for just because he’s past retirement age. That it was made public is unfortunate, but we shouldn’t get our panties all up in a wad just because we find out that a 67-year-old is still a horndog who likes using modern technology to satisfy his urges.

It’s a form of ageism to think that anybody over 60 doesn’t deserve to engage in the pleasures of the flesh and that they should just be content keeping quiet, going to church, sweeping up the leaves in the backyard or whatever streotypical ideas we might have about what old people do. Sex is a natural, beautiful thing and what two consenting adults do behind closed doors (and over the internet) should be none of our business. Whether they’re eighteen or 80, people should be free to express their carnal desires without other people thinking they’re perverts or freaks. If anything, our main takeaway from this latest scandal is that sexualilty shouldn’t come with an expiration date. 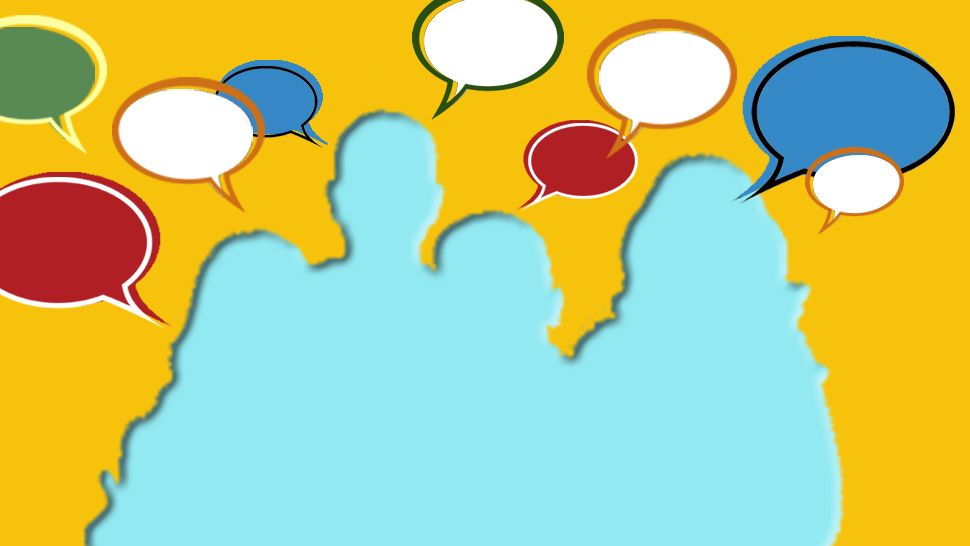 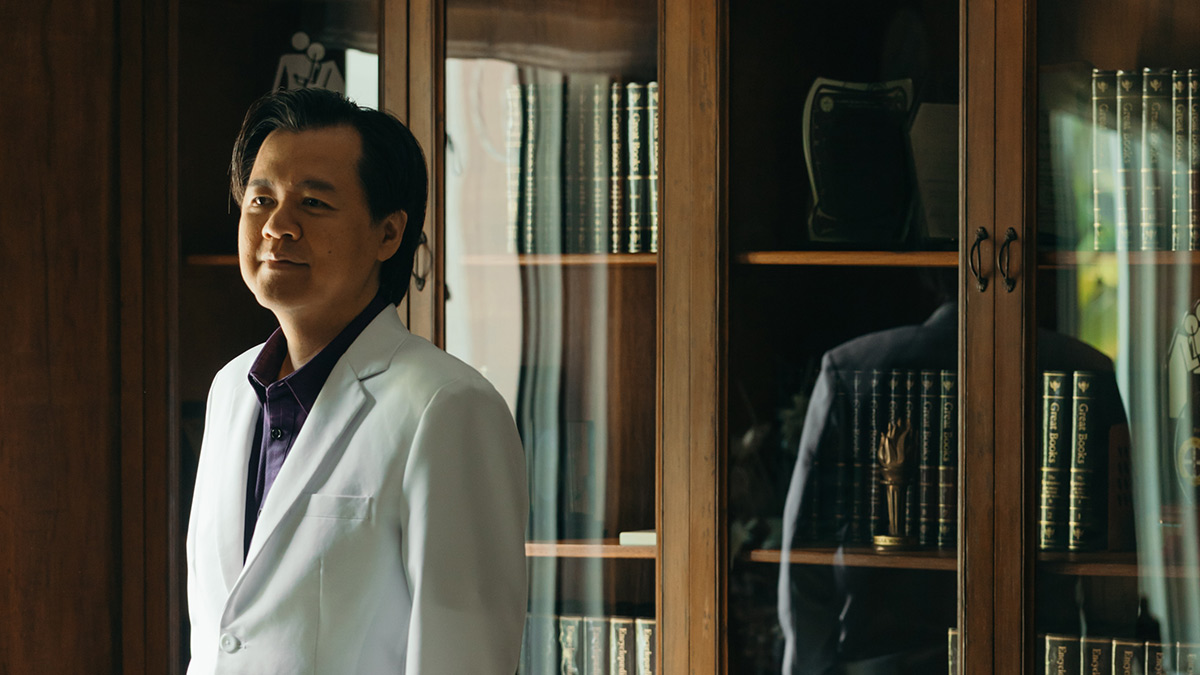 "We should uplift the conversation. Should I change myself in order to please them to get the votes?"-Dr. Willie Ong, Senatorial Candidate
All Photos
Comments
View As List