It’s time to let go of the antiquated belief that rape jokes are okay. 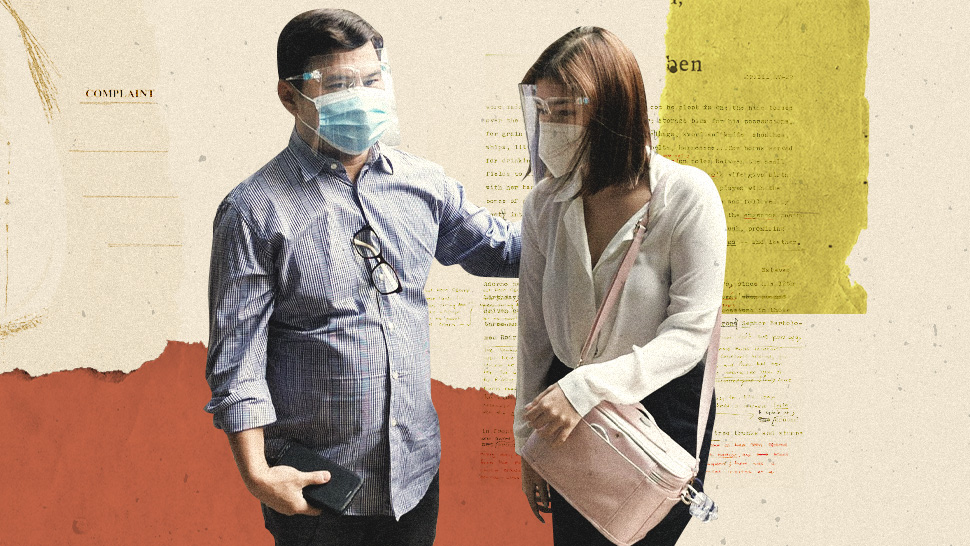 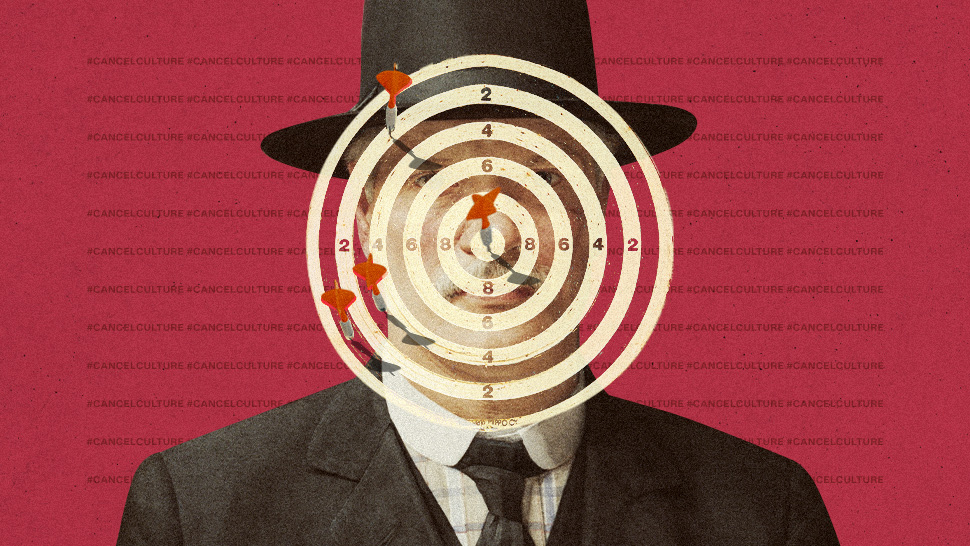