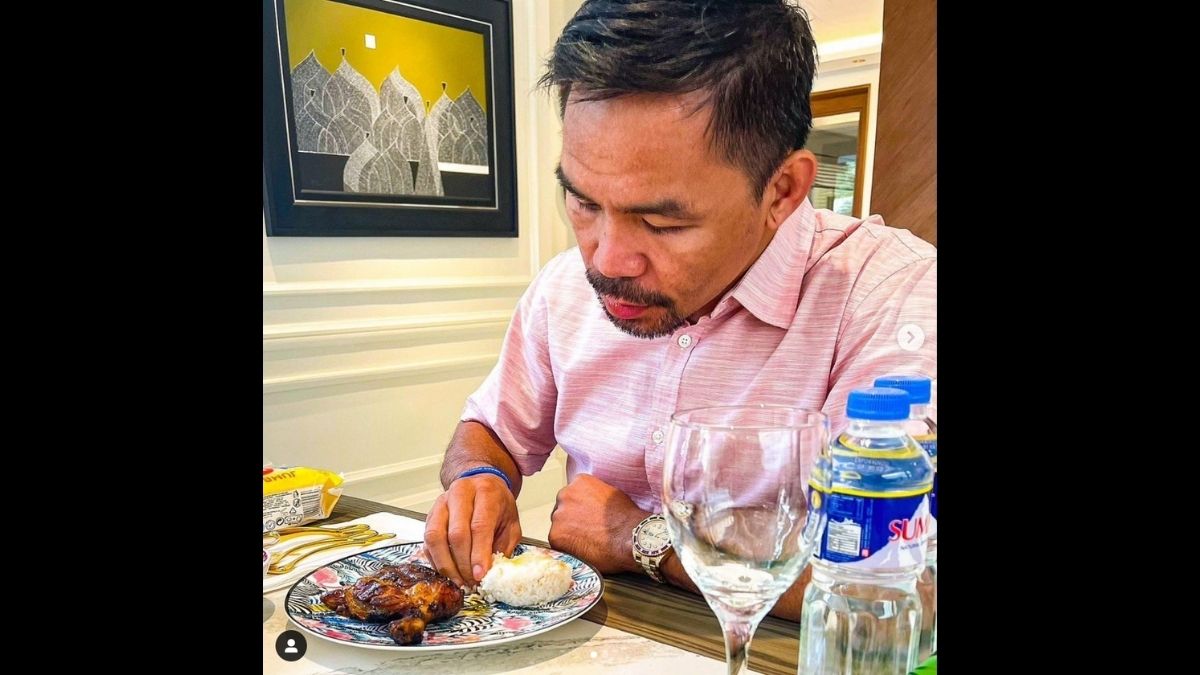 A photo of Sen. Manny Pacquiao eating grilled chicken with his bare hands went viral on social media, with some netizens pointing out what they have seen before --- a politician pandering to common folk for purposes of election.

Pacquiao is reportedly running for president in the 2022 elections, and netizens were not convinced that a photo of him eating with bare hands was posted for nothing. Some said the tactic won't work anymore, while others said he should find more novel ways to woo voters.

Broadcaster Korina Sanchez, who posted the photo on her Instagram account defended Pacquiao. She said the senator wasn't even aware that she took a photo of him, and she was not trying to sell anything by posting it.

While eating with bare hands is common among Filipinos regardless of socio-economic status, there is reason for netizens to doubt the motives behind Pacquiao’s photo. After all, politicians have long used the “makamasa” or pro-poor narrative to forward their political ambitions.

“Populism involves media-carried appeals by leaders in the form of promises to help the common people at the expense of the elite,” he added.

The country’s political history is replete with examples of politicians riding on the pro-poor narrative for election purposes. Take former President Joseph Estrada for example, who even employed the campaign slogan “Erap Para Sa Mahirap” to project himself as a friend of the masses.

“With his direct appeals to the poor, Estrada was only one of two opposition senators elected in 1987,” Thompson said. The former action star would eventually be elected vice president in 1992, and then president in 1998.

Estrada’s pro-poor stance resonated so well with voters that it helped him secure the highest position in the land, said Eva-Lotta Hedman of the London School of Economics and Political Science who wrote extensively on Philippine politics.

“Millions of Filipino voters responded enthusiastically to Estrada’s avowed identification with the poor – ‘Erap para sa Mahirap’ – and the ‘masses’ – ‘Partido ng Masa’ and were keen to identify themselves with a self-described ‘underdog’ winner-in-the-making,” she said.

In 2010, former Senate President Manny Villar employed a “rags-to-riches” narrative to connect with the voters as he sought the presidency, which Thompson said could be seen as a “metaphor for his vision of a wealthy Philippines.”

Who could forget his campaign jingle about swimming in a sea of garbage (dagat ng basura)?

“Villar has used his humble origins to develop an anti-elitist discourse typical,” Thompson said. “His televised generosity as a candidate is a foretaste of his promised benevolence as the next president.”

‘Politics of the stomach’

But why did the poor become vulnerable targets of these narratives? It’s because of the so-called “politics of the stomach," political scientist Gerardo Eusebio said.

“What's important to them is what this candidate can do to me, to my livelihood, to my future,” he told reportr in an earlier interview.

And because candidates are assessed mostly on their personality rather than their advocacy, it’s so important that voters see them mingling with ordinary people, said political scientist Dennis Coronacion.

Education is the key

While some netizens criticized Pacquiao’s photo, others argued that there is nothing wrong with him eating with bare hands. After all, Pacquiao came from a poor background before earning millions from his stellar boxing career, so it’s possible that it was really how he enjoys eating.

As one netizen put it: “Eating with our hands is the best way to eat. It allows us to connect with our food and the people who prepared them. Eating should be a spiritual experience.”

In the end, one surefire way to help voters be more discerning is by giving them better education, said Eusebio, the political analyst.

“The more educated our citizens will be, the more discerning they will be in choosing candidates. Yun ang key.” 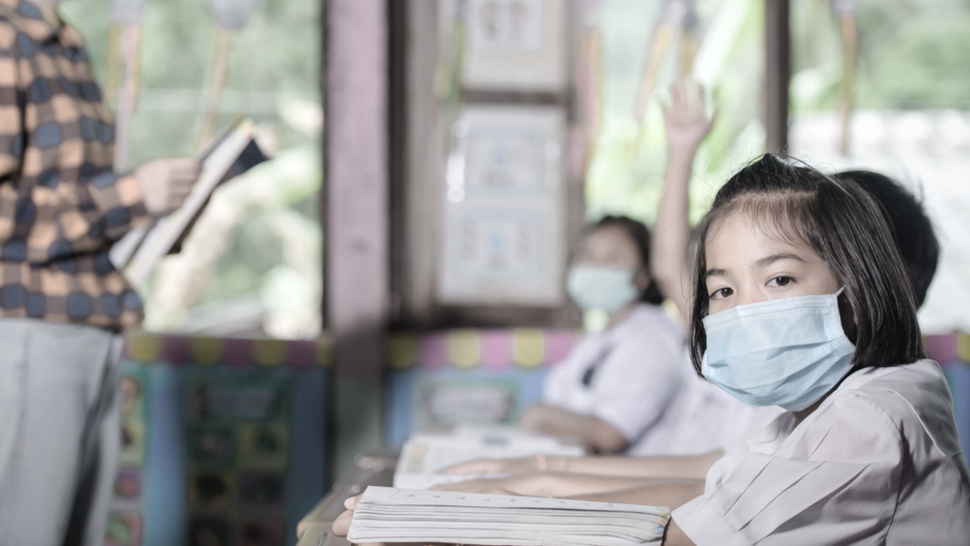 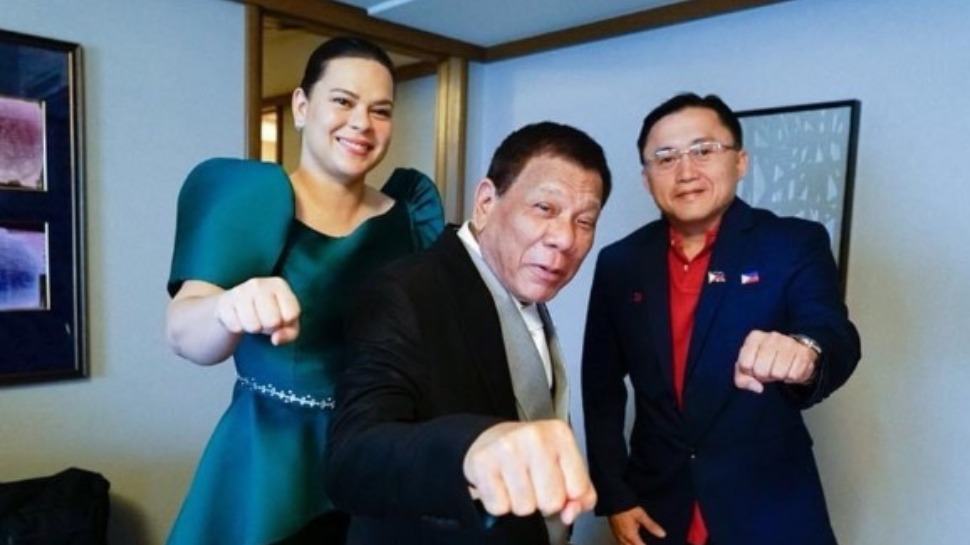