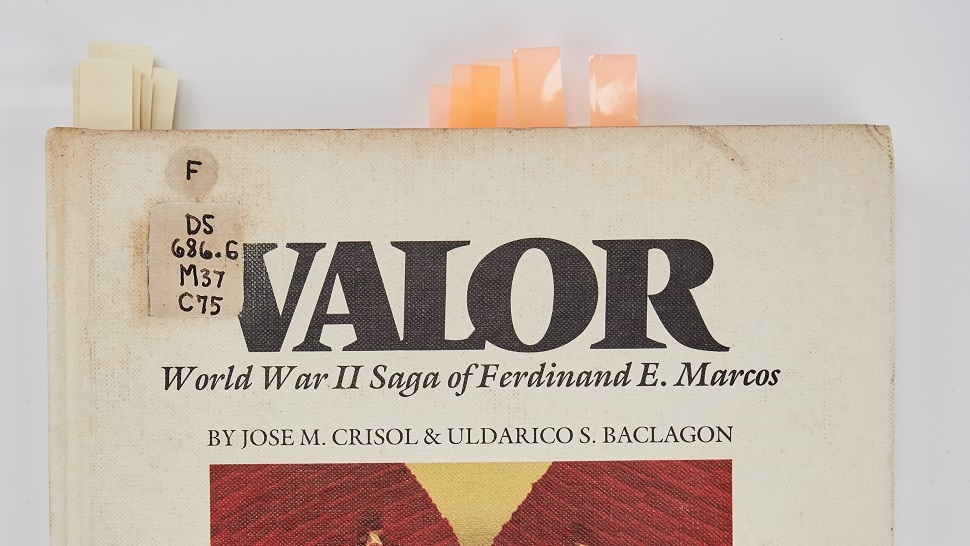 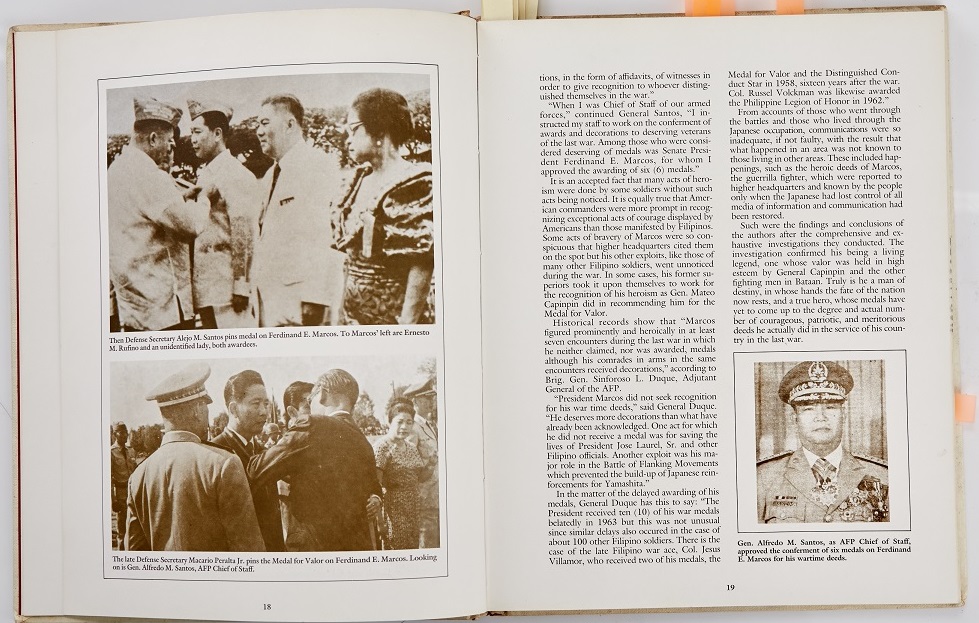 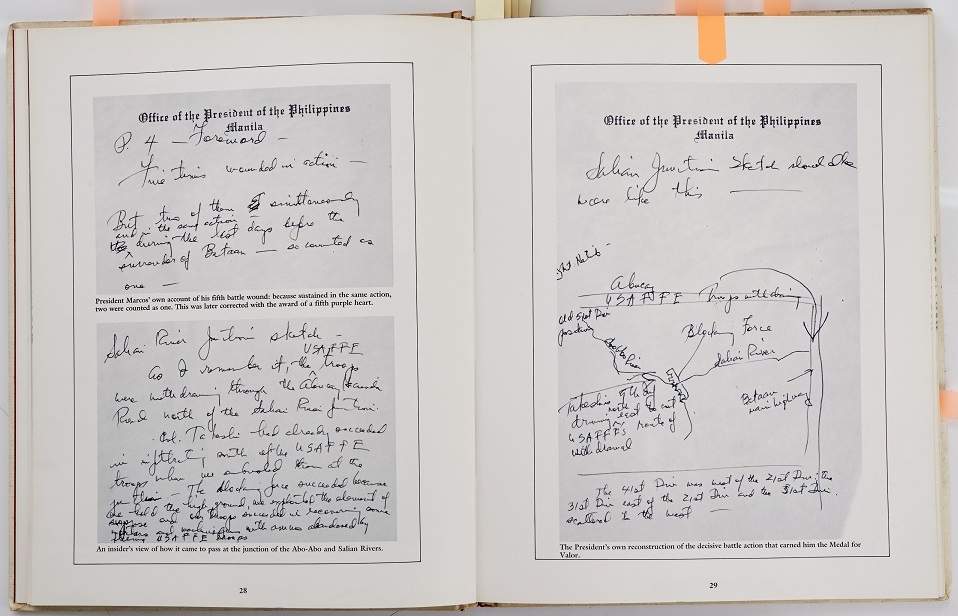 About The Author
John Silva
John Silva is the Executive Director of the Ortigas Foundation Library.
View Other Articles From John
Get The Latest Updates From Esquire!
Subscribe to our newsletter!
Latest Feed
Load More Articles
Esquire Money 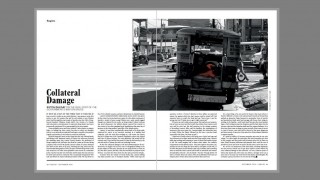 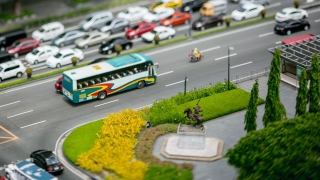