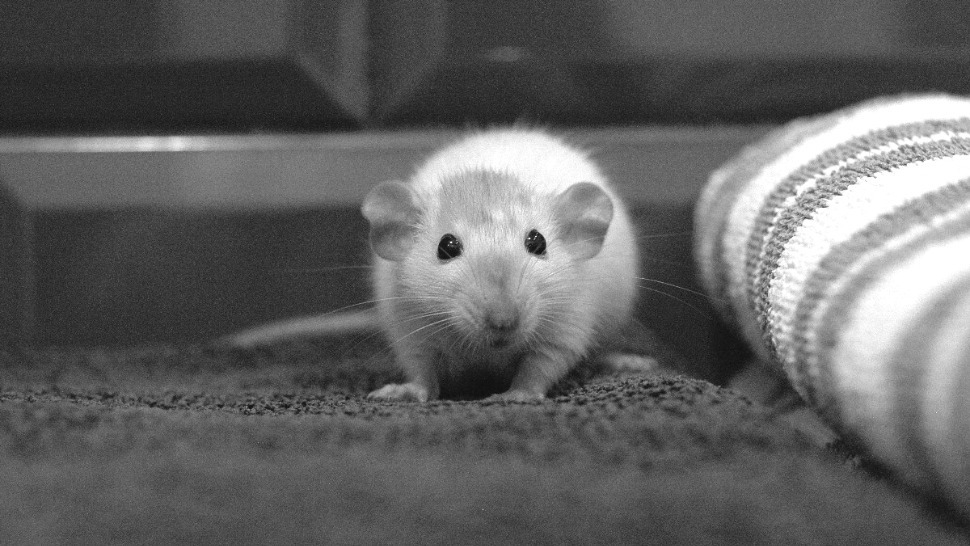 The local government of Marikina has launched an anti-leptospirosis program, and it's caught the attention of many netizens: Kampanya Kontra Lepto: Daga Mo Palit Cash.

As the title suggests, people will be rewarded with cash for every rat they catch in Marikina. Rats caught must be brought to the City Environment Management Office where they will be exchanged for cash.

The idea is novel, but it might not be a very brilliant idea.

In the 19th century in India, the British colonial government grew concerned about the growing population of venomous snakes in the colony. So, they offered a bounty for every cobra caught by the locals. Initially, it was successful at bringing down the cobra population, but it eventually backfired.

The locals figured they would breed the cobras and sell them to government instead of catching cobras. When the British got wind of the scheme, it scrapped the cobra for cash program. India ended up with more cobras than it started with. This led to the coining of the term “Cobra Effect,” in which an attempted solution to a problem makes the problem worse.

A cobra effect also took place in Vietman in 1902 when the French colonial government created a bounty program for every rat killed. To collect the bounty, the locals were told to provide the severed tail of a rat in exchange for cash.

The cash for rats bounty program became a sort of a joke when French officials began noticing rats running around Hanoi without tails.

Apparently, the locals had been cutting off the rats’ tails and releasing them back to the sewers so they could procreate and produce more rat tails.

According to Marikina Vice Mayor Marion Andres, who is also a medical doctor, the city government ensured that the Cash for Rats program won't result in a cobra effect because it was only a two-day program.

"Our program was a two-day program executed from 9:30 a.m. to 11:30 a.m. It was even announced only 3 days before its implementation," Andres told Esquire Philippines.

According to Andres, the city government shortened the program and announced it three days prior to the event so that people will not have the chance to breed rats.

"Being a medical practitioner by profession, the program was carefully designed and studied before its implementation," said Andres.

Note: This article was updated to include the statement of Marikina's Vice Mayor Marion Andres. 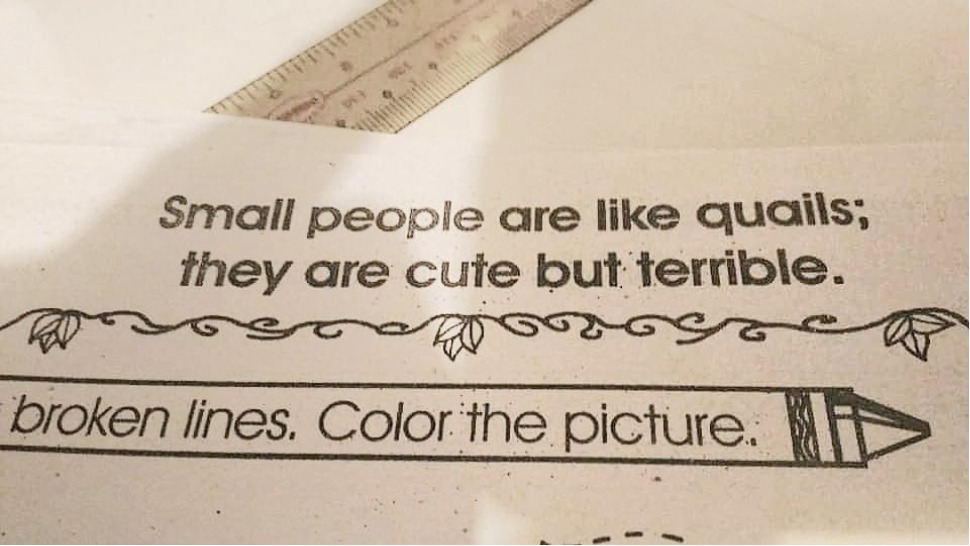 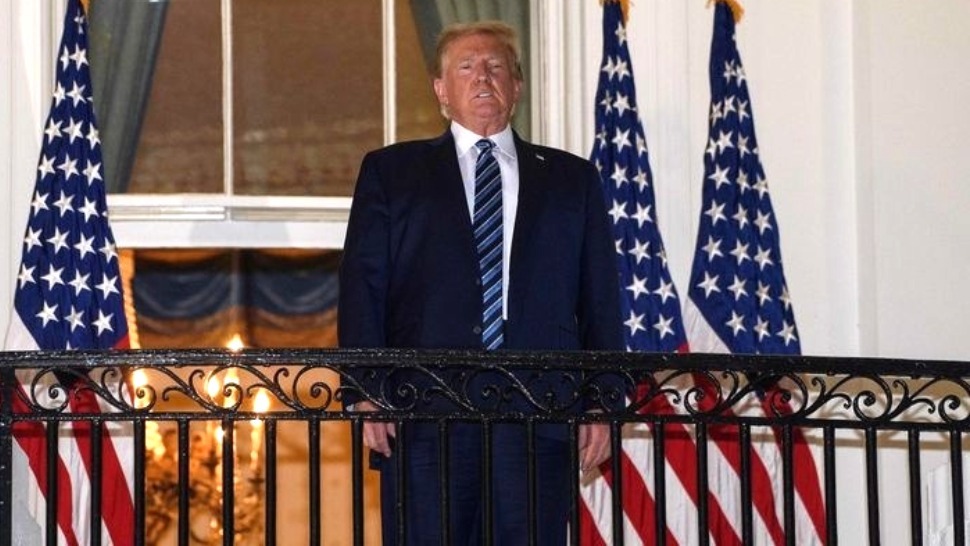