Don't Demand Meralco to Restore Your Electricity. Their Linemen Are Not Aquaman. 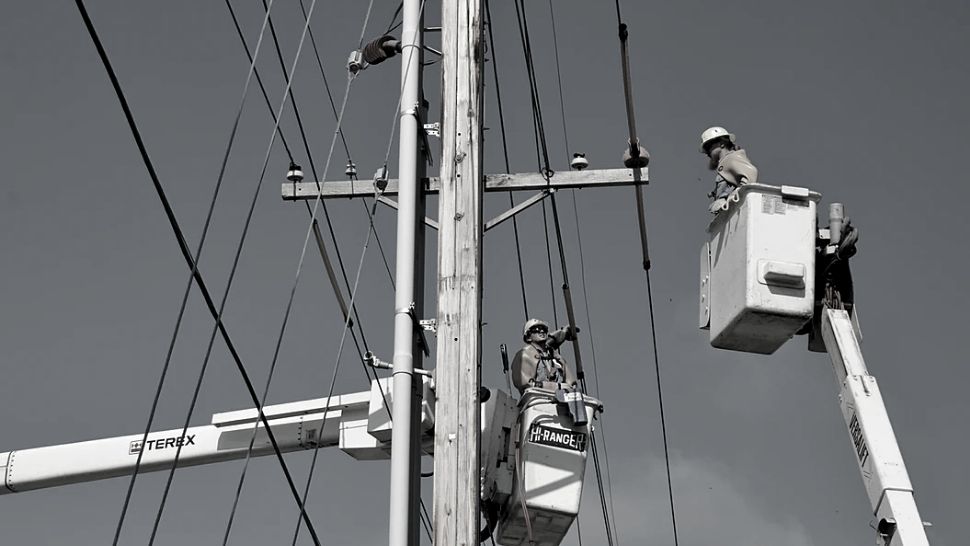 In times of trouble, Twitter has a way of crowdsourcing information faster than most networks and government agencies. During the Taal eruption and Typhoon Rolly, it brought out the best in most netizens who, from their armchairs and study tables, helped those who were stranded or affected by natural disasters and connected them to rescue efforts.

Typhoon Ulysses is doing the same, and thousands are helping people in Marikina, Rizal, Bulacan, and more connect to people who can help those who are stranded, stuck in flooded homes, or badly hurt by the typhoon.

But it’s also revealing less likeable characters like those demanding Meralco fix their electricity lines for their convenience. Electricity is down across all of Luzon. Some cities have been in the dark since midnight, and others have been forced to call off work because of the typhoon.

Here’s a friendly reminder that in times of disaster or crisis, check your damn privilege. To quote a netizen’s on-point argument, the linesmen at Meralco are not Aquaman.

Here are the basics for those too elementary to understand: The combination of electricity and water could potentially kill them. These linemen risk their lives going up electric poles when the sky is clear, what more is at risk during a typhoon? Meralco places value on the lives of their workers, unlike those blaming them for power outages.

And the last time we checked, Meralco didn’t beckon this typhoon.

Meralco is trending on Twitter for all the wrong reasons, but here’s one way to make it right: Tag Meralco to inform them of possible dangers situations involving their electric lines, like this netizen informing them about a live wire near her home. They can possibly cut lines without going out in the field, which no one wants to risk during this typhoon.

Meralco is already on standby to restore power in affected areas once the storm subsides, but until then, endure candles and torches for a little longer and pray that everyone—everyone—gets through this typhoon safe and sound.

Because for some, they have more to worry about than a brownout. 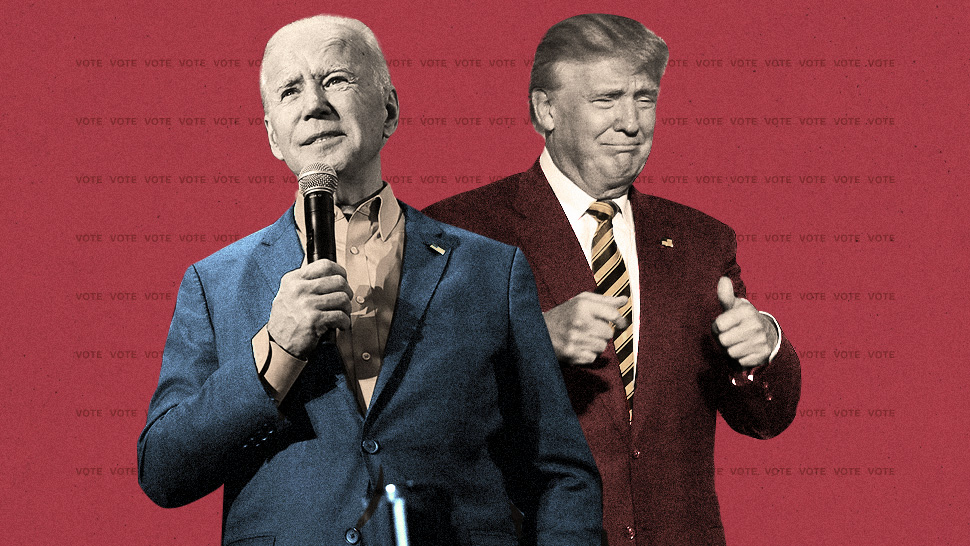 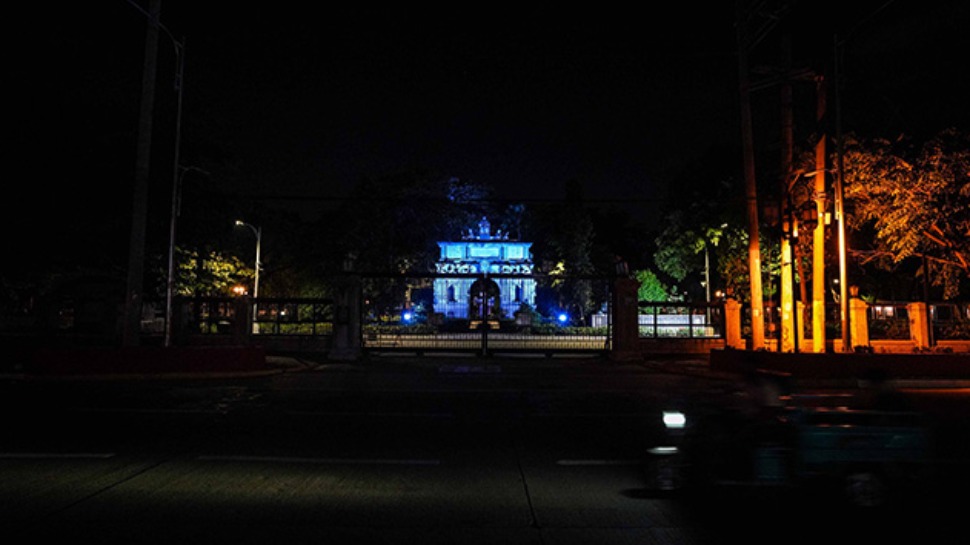