Also: Why Mocha doesn't matter, and why she does, and why we shouldn't care, but we do.

Everything Mocha does is magic. She accepts an alumni award, and her fellow alumni return their own awards amidst public clamor, until finally the president of the alumni association resigns. She did return the award, but not without managing to launch another thousand memes in her attempt to castigate her detractors. It was all we were occupied with for a few days.

But, she replied, what about (and here, a favorite phrase of hers and of her followers) the Dengvaxia scandal, the allegations of Janet Napoles money going to Sen. Frank Drilon, the "pagaalburuto" of Mayon? And when the Internet went haywire over her subsequent mistake—we'll call this her Na-gaffe—she took out her book of Bible quotes to imply that the Lord was on her side.

(God immediately sent his Catholic spokesman to issue a denial.)

There is no such thing as harmless disinformation; trusting in falsehood can have dire consequences.

That said, on this point—and on this point alone, I hope—I agree with Ms. Uson. That had been was a busy week in the fields of both politics and outrage, and there were many pressing matters that demanded our attention. There are profoundly important matters, both in foreign policy (Benham Rise, EU relations) and domestic (Dengvaxia, yes; but also the matter of press freedom, taxes, charter change, along with questionable government connections and appointments).

And yet we remained bafflingly obsessed with the Na-gaffe. A few would point out that the mistake from a government official tasked with presidential communications “isn’t trivial,” and of course that’s right. But it seemed this week that we were concerned with Mocha Uson and Mocha Uson alone—first the award, and then the mistake, was all we could talk about, crowding out so much else that was worthier of national discussion.

4. That means, this isn't trivial. Every factual mistake she makes is additional proof of either her utter incompetence or her extremely strategic and selfish intent (whichever the case is, God knows, or worse, BOTH). She gets paid tax money to be laughably incompetent

And here we are again, deep into the year, as the Asec declares her intention to campaign on behalf of the government's proposed shift to federalism—and releases an, ahem, "fun" video ostensibly about the topic and using vulgar terms. This isn't Nagaffe all over again, as clearly the topic is far more serious, and Uson shows that she is terribly, dangerously out of her depth. But again Mocha Uson has taken over the entirety of the national discussion, taking the spotlight away from federalism itself.

The seriousness of the administration to shift to a federal form of government is reflected entirely in the use of Mocha Uson as chief propagandist.

Her continuing presence in government is an insult to all taxpayers, and doubly so to all public servants who do much more but get much less.

Creatively, intellectually, and morally, our country can do better than Mocha Uson. #FireMocha

Our current situation asks so much of us, and there are mountains of information that must be understood before one could become truly informed and involved. The Dengvaxia issue requires one to read through scientific explanations and weigh difficult ethical questions; but easier to boil it down to personalities instead: an incompetent president signing off on the death of innocent children is an easier proposition to swallow. The loss of aid from the European Union isn’t only a matter of national pride—it requires some acknowledgment of the interconnectedness of global development. Benham Rise requires wading into the muddy waters of diplomacy and international law. Federalism demands understanding of a complex form of government, and its proposed application on a complex Philippine reality. Who has time enough for any of that?

Social media has reduced attention spans of humankind to three seconds and blown the lid off the anger-o-meter. Also, nothing gets done because people think a tweet is accomplishment.

(We in the media aren't blameless. We're just as quick as anyone else to snap at the lowest hanging fruit in any issue, and Mocha hangs very heavy on the branches of government.)

In this matter, her office gets its money's worth out of the Asec. She provides a convenient, glossy distraction. And how we love to go after our distractions, even if it is to hate the object of our distraction. Easier to engage with a real person, rather than imagine the consequences of our politics. We really should quit Mocha Uson, but we can't, to our own detriment. 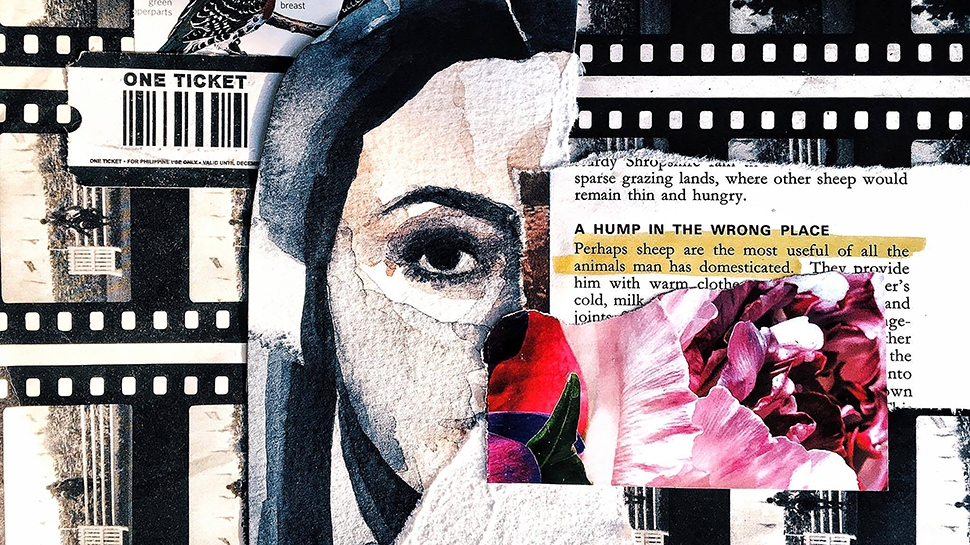 Librarians Are the Keepers of Information, And That's Why the Government Needs to Look Into This Complaint
All Photos
Comments
View As List