Suddenly, It Seems Nancy Binay Should Win the "Most Improved" Award

It's always nice to be pleasantly surprised by a politician. 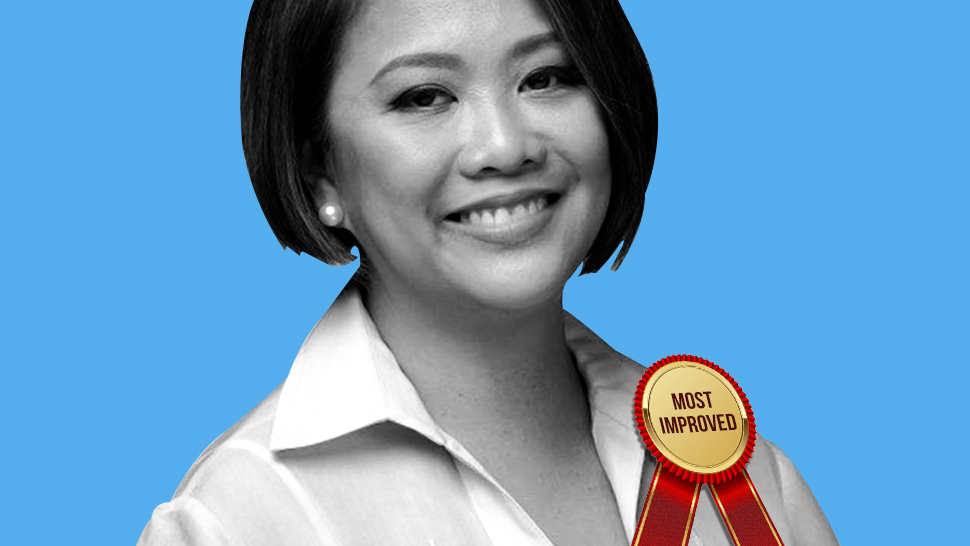 We Can't Believe We're Saying This, But Nice One, Nancy Binay

Since she announced her candidacy for senator in 2013, Nancy Binay's ascent into politics was fodder for critics and hecklers, from her qualifications to her SONA fashion. But in recent months, her statements seem to be the most logical, especially with our political climate these days.

Her tweet on March 20 was a direct response to Malacañang's official announcement on the suspension of classes. "In view of actual and / or imminent threats posed by some groups, we are suspending classes at all levels in Metro Manila effective today, March 20, to safeguard the safety of students," Presidential Spokesperson Harry Roque said in a statement. The Palace also claimed that transport groups are [threatening] to continue its nationwide strike amid the planned jeepney phaseout. For Binay, the use of these words lead to "panic and anxiety" and are cause for concern, especially for a mom like her.

On March 3, Binay also threw major shade at Asec. Mocha Uson after the latter said that Mt. Mayon is located in Naga City in Camarines Sur instead of the province of Albay. The social-media influencer was also on the other end of the senator's burning question during the hearing on #FakeNews in 2017: "Baka it's high time for you to decide kung gusto mong maging blogger o maging Asec."

It's pretty easy to shine when you're surrounded by a circus. Still, we take what we can, and hope that more of our public servants would follow suit.

We Can't Believe We're Saying This, But Nice One, Nancy Binay
All Photos
Comments
View As List