Before you cast your votes, let’s hash a few things out. 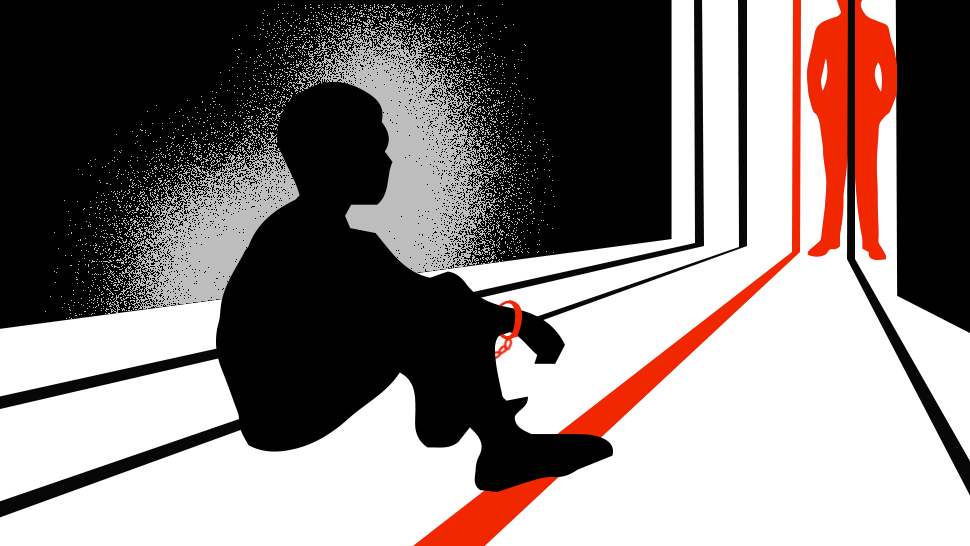 How are you guys doing? These past few days are hectic, I’m sure, what will all the national issues popping up left, right, and center. But what’s a day in the Duterte administration without something new happening, right?

It’s hard being a senator. You have to decide on issues that affect the entire nation, even if you’re not the best person to decide on those issues. What does a champion boxer know about issues like land reform? What kind of argument would a person whose only pedigree is having famous parents give regarding free education? What does an actor and plagiarist know about child psychology?

Yet it is your esteemed circle which has to deliberate on lowering the minimum age of criminal responsibility. Before you cast your votes, why don’t we hash some things out?

Lowering the MACR means children as young as 12 would be considered liable for their criminal actions, as long as they can discern the consequences of their actions. Which is a lot to ask for a 12 year old whose brains aren’t fully developed. Raphael Inocencio, managing director and consultant of Better Steps Psychology, certainly doesn’t think it’s fair. “We cannot trust that people whose prefrontal cortices aren't fully formed can make rational, well-thought-out actions,” he said. 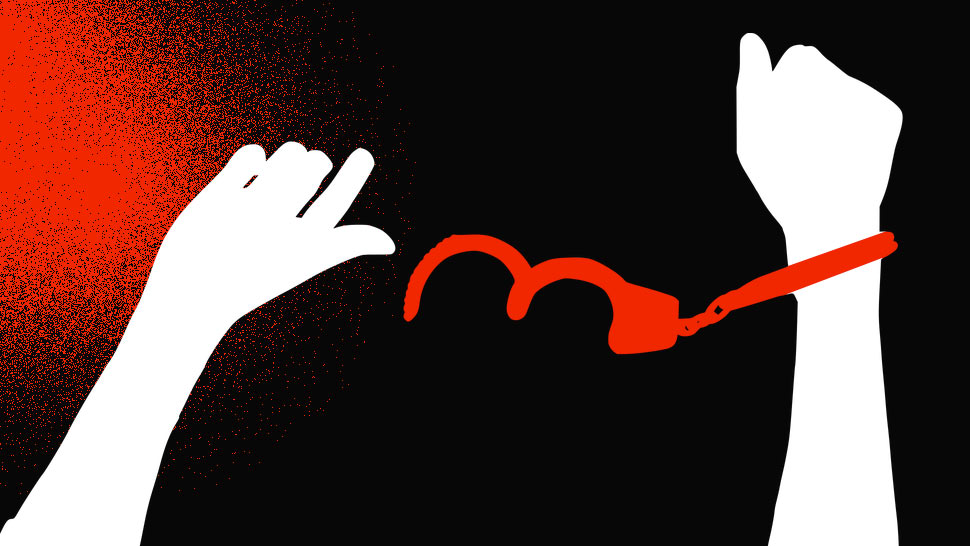 The Psychological Association of the Philippines (PAP), which is against lowering the minimum age of criminal responsibility agrees with Inocencio. It said, in a prepared statement back in 2017, that the “adolescent brain is still under development,” that “young people lack the freedom to assert their own decisions and extricate themselves from criminogenic settings,” and, perhaps most tellingly, that the typical child in conflict of the law is “poor, lacking in education, a victim of parental neglect and/or abuse, and [living] in a criminogenic environment.”

“To place such a young person,” the PAP said, “into the hands of the criminal justice system, further curtails [their] future prospects, and pushes them further towards a negative life trajectory.” I think the PAP hit it right on the head there.

So you may say psychologists aren’t exactly experts on social services and child development. You know who is? The Department of Social Welfare and Development, which thinks that strengthening existing support structures and mechanisms of the Juvenile Justice and Welfare Act would be more prudent.

And if you’re still not convinced, there are numbers to back this up. Let’s talk about data. At this point, I would like to address this part to a special member of the Senate: Vicente Sotto III. Hi, Tito.

You presented some figures ostensibly to support your opinion in support of lowering the MACR. Had you taken the five minutes it would require to actually read the figures, you’d see that the numbers are going down, that children at risk (CAR) are not equivalent to children in conflict with the law (CICL), that CAR actually need greater protection precisely due to their risk of committing crimes, and that SOGIE is not a modern buzzword to refer to the LGBT+ community.

But I guess you’re too busy parsing speeches through Google Translate to read it. It’s alright, Tito. Sometimes I like to think life is a game, too.

I understand being a senator means you are burdened with a most grievous task of deciding the fates of generations of Filipinos, and as such, a lot of thought must go into every decision. Maybe, the best person to talk to would be a lawmaker? Maybe somebody like Rep. Sarah Elago, who, as a lawmaker, represents the youth sector through Kabataan Party-list. “How dare we,” she asks, “neglect the socio-economic reforms that would genuinely address the circumstances of poverty and hunger which make children more vulnerable as victims to the use and abuse of syndicates to evade criminal liability?”

“What makes this bill more urgent and necessary than bills addressing landlessness, homelessness, hunger, corruption, abuse of power, and tyranny?” is an element that the debate surrounding the lowering of the MACR sometimes ignores. There are so many issues that contribute to the current state of children in conflict with the law that need to be addressed. The fact that psychologists, the DSWD, and even police data corroborate speaks to a simple truth: Children need to be protected, not criminalized.

Being a senator is a grievous duty that I cannot begin to hope to grasp. To be elected to a position that puts the lives of millions of Filipinos, and even future generations in your hands, is not something most people can do, or should be able to have access to doing.

Regardless, you are the body duly elected by the Filipino people to represent them, and your mandate as senators is to serve the people, not serve as a rubber stamp for the executive. And, serving the people means serving the children, too.

Lastly, to Tito Sotto: Learn to read. I can hook you up to a Bahay Pag-Asa if you need it.

Psychological Association of the Philippines. On the Amendment to the Juvenile Justice and Welfare Act. 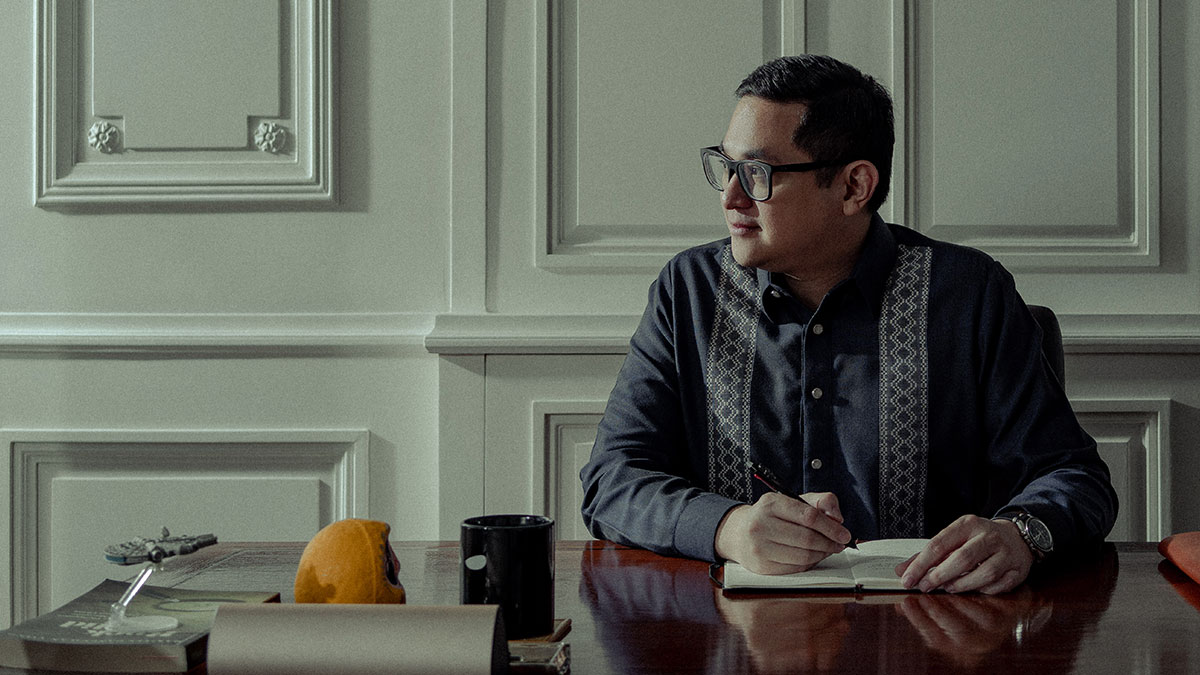 “Someone has to represent the other voice. It’s a disservice to our country and democracy if the senate becomes monolithic.”-Bam Aquino, Senatorial Candidate
All Photos
Comments
View As List