ABS-CBN chairman emeritus Gabby Lopez was asked to recite the first line of the pledge in Congress. 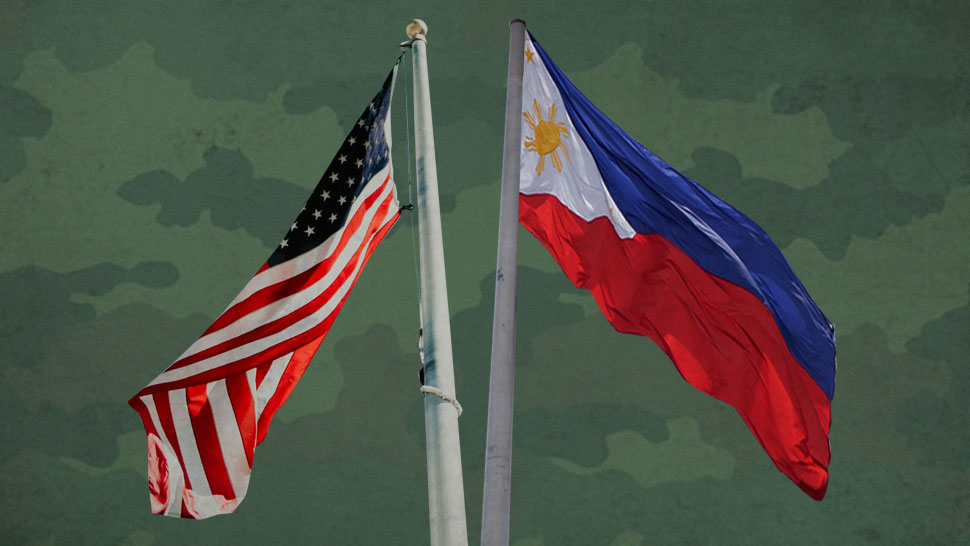 How many adult Filipinos can still remember and recite the complete Panatang Makabayan?

The Philippine Oath of Allegiance trended on Twitter and Facebook on June 8 after congressman Rodante Marcoleta asked ABS-CBN chairman emeritus Eugenio “Gabby” Lopez III to recite the first line of the pledge.

Lopez took some time before he declared, “Iniibig ko ang Pilipinas.” The recitation of the Panata is required by law at all at all public and private schools in the country.

In 2001, the long version of Panatang Makabayan was revised by then education secretary Raul Roco, simplifying its lines and making it concise while retaining its core purpose: to pledge our allegiance to the Philippines.

Lopez is currently in the national spotlight as Congress looks into his citizenship amid the hearings on ABS-CBN’s franchise renewal. Lopez is both a Filipino and American citizen. He was born in the U.S. to Filipino parents. According to Lopez, he has never taken an oath of allegiance to the U.S., and has never renounced his Filipino citizenship.

But does one need to recite Panata to prove one’s citizenship? Lopez was only asked to recite the first line, but it would've been problematic once he got to the second line: “Ito ang aking lupang sinilangan.”

Does this mean that only those who were born in the Philippines are the ones who are truly Filipino?

Na may dangal, katarungan at kalayaan

The new pledge of allegiance has brevity that does not take away the essential patriotic elements in the two previous pledges. Although it is shorter, it is more encompassing by omitting unnecessary lines such as “Ito ang aking lupang sinilangan” and “tahanan ng aking lahi,” the second phrase being borderline racist.

You don’t need to be born in the Philippines or to be part of a certain ethnicity to be Filipino.

In 1993, some 68 students from the sect Jehovah’s Witnesses were expelled from their school in Cebu for refusing to recite the pledge of allegiance during flag ceremony. They also refused to sing the national anthem or salute to the flag. The students argued their religion considers flag ceremonies, flag salutes, and patriotic oaths as acts of worship or religious devotion, which they believe should only be rendered to God.

The students were charged with violation of Republic Act 1265, which mandates all students to attend and participate in the flag ceremony. The Supreme Court ruled in favor of the students in a landmark decision, on the grounds that expulsion due to religious beliefs is invalid.

"We hold that a similar exemption may be accorded to the Jehovah’s Witnesses with regard to the observance of the flag ceremony out of respect for their religious beliefs, however ‘bizarre’ those beliefs may seem to others,” reads part of the Court’s decision.

According to the Supreme Court, the students do not need to recite Panatang Makabayan or sing the national anthem as long as they stand at attention during flag ceremony and do not cause disruption. The students were allowed to re-enroll at the school.

Congressman Marcoleta, in his earnest desire to unravel Lopez’s allegiance, asked where he would stand if a war between the United States and the Philippines took place. The latter simply answered that he will side with the Philippines.

You do not need to recite an outdated version of Panatang Makabayan to prove your allegiance to the Philippines, much less your Filipino citizenship. You do not even need a birth certificate to be Filipino. The Constitution is very clear about this. Anyone who meets one of the following conditions are Filipinos:

Panatang Makabayan  is not a tool for politics. It is in deeds, not words, where one’s allegiance is proven. 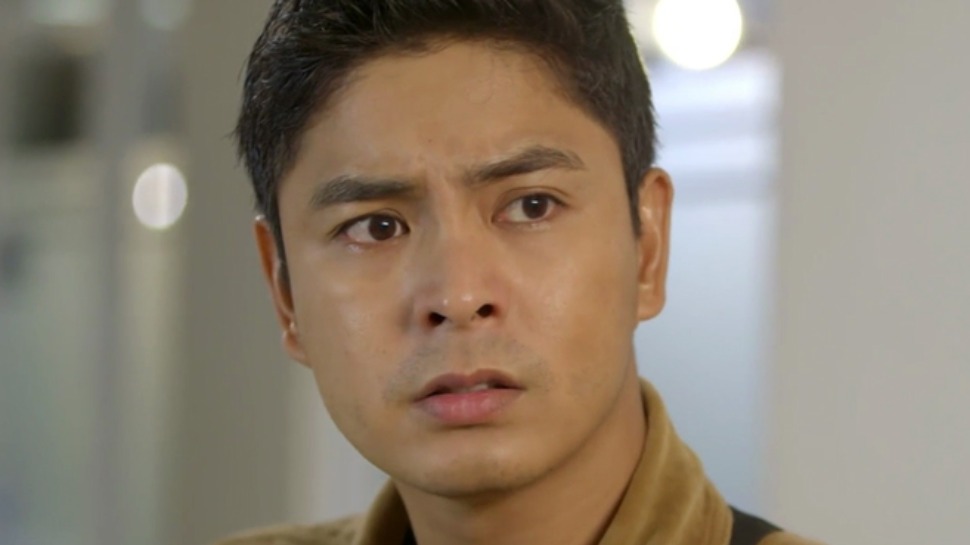 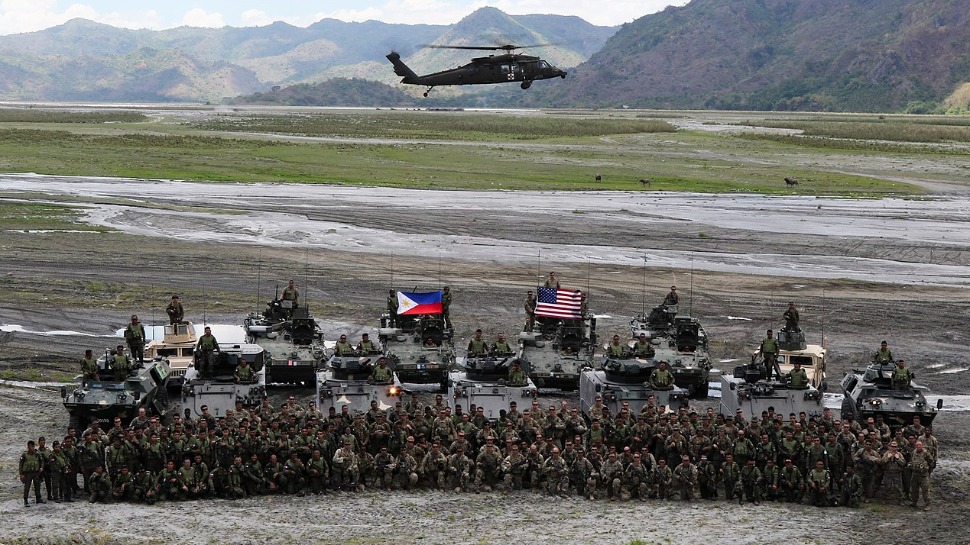